You may not know this about me but I spent a year of my life living in Bangkok. Right in the middle of the central business district…….an area probably more commonly known to visitors as Patpong market. There wasn’t a knock-off handbag that went in or out of that part of the city without my knowledge of it by the time I had learned to count to ten in Thai (a skill I still possess alongside some other really useful phrases such as shouting “Too spicy!” with the fluency of a local). 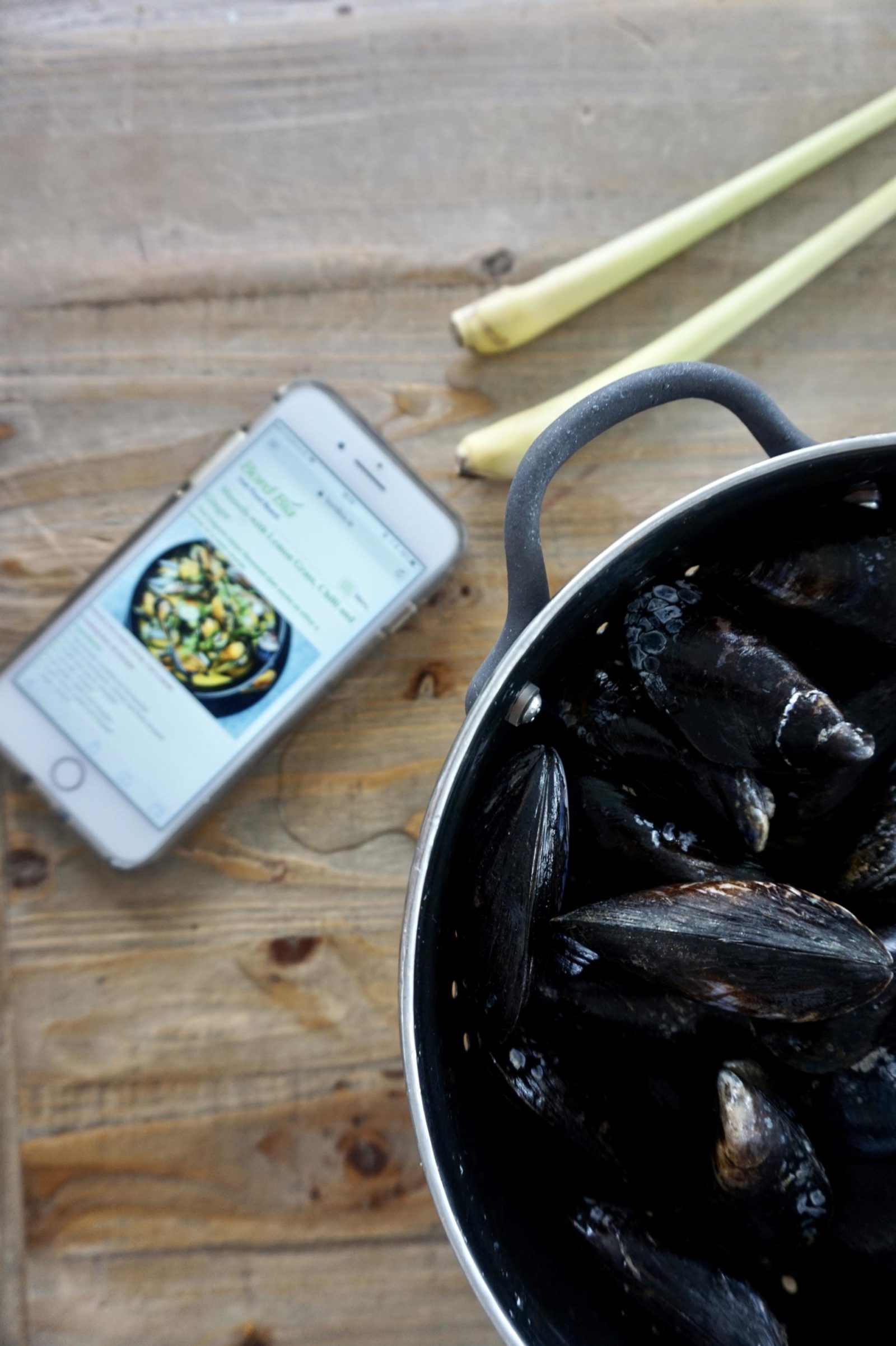 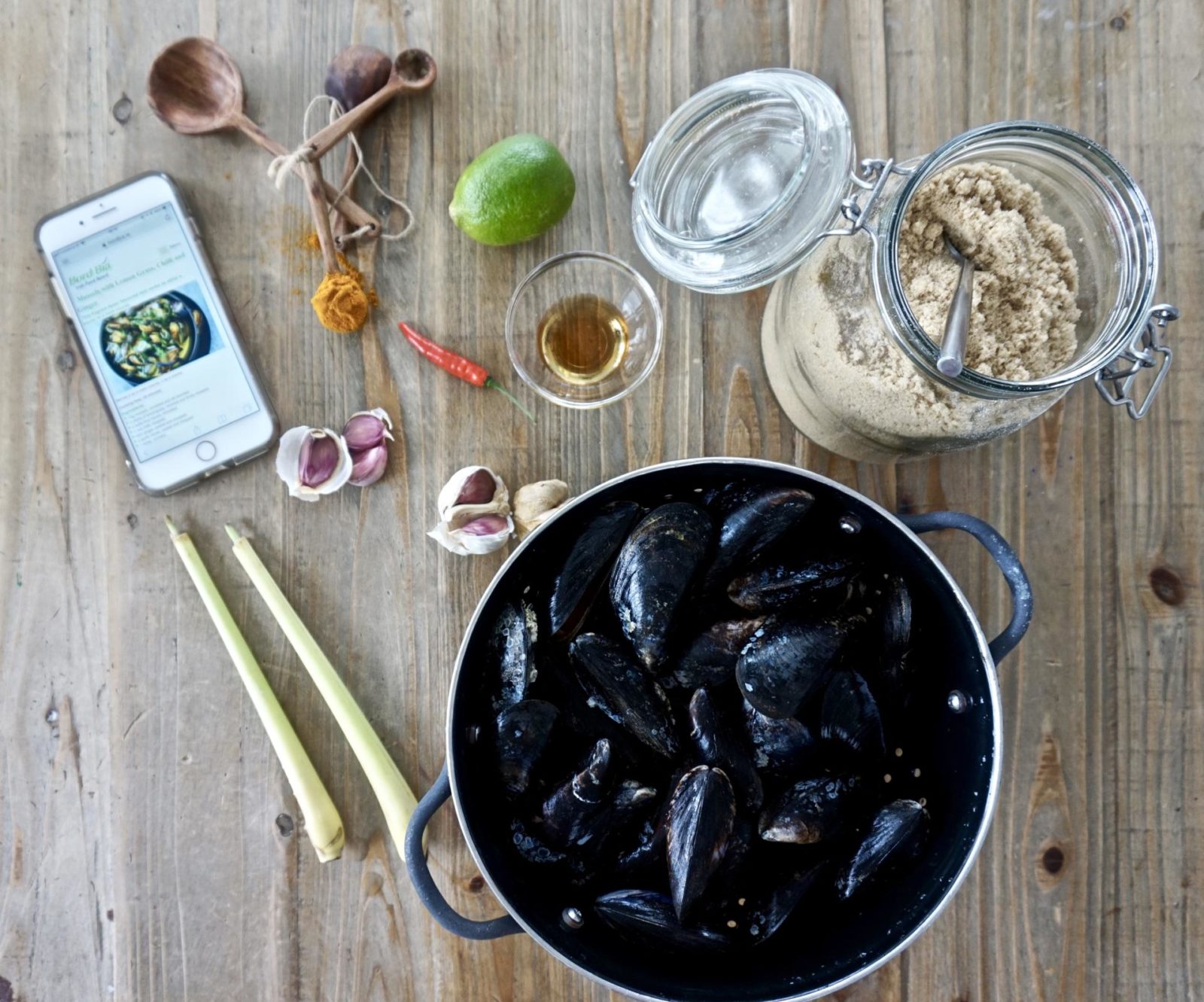 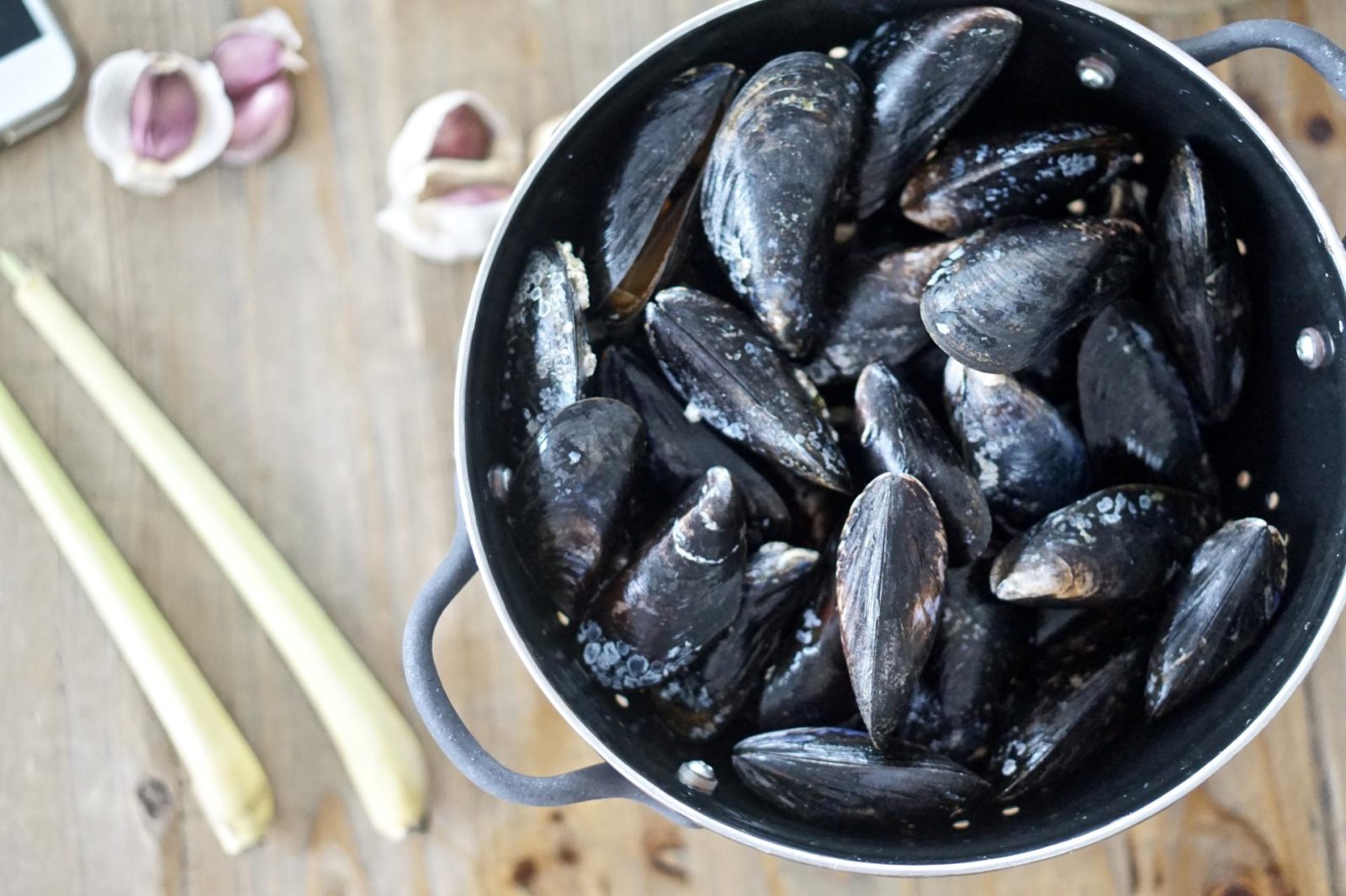 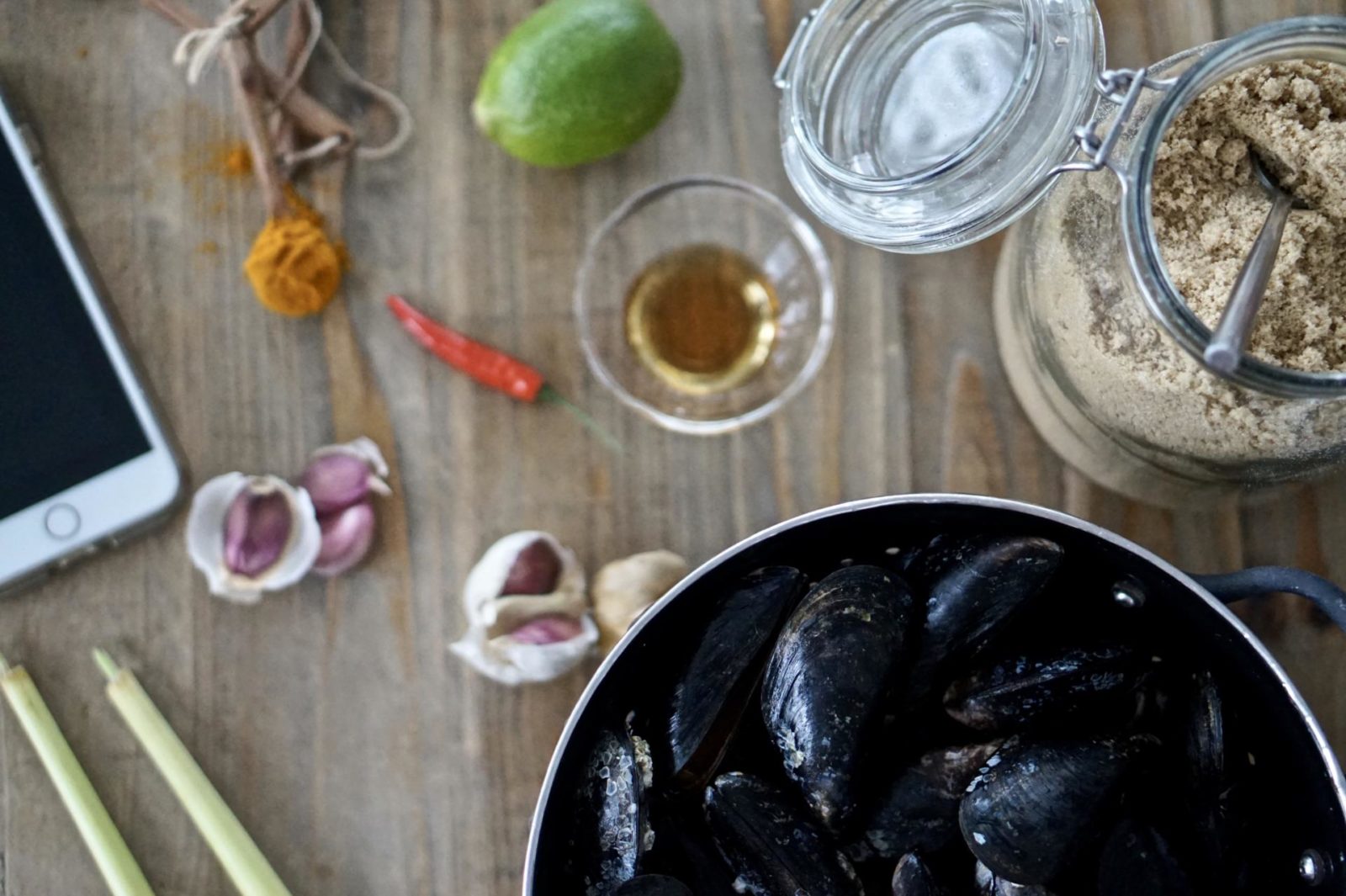 Who: Him & I – albeit a much younger, less sleepy and wrinkled versions of who we are today.

What: The Smell. Where to start with this one?…..heat, dried squid, exhaust fumes, durian fruit, tuk-tuk carburetors & sweet Roti’s freshly baked each morning at the side of the street.

Where: sundown, cold beer, a rickety plastic patio table, Thai people & Farangs (that’s, us……foreigners), tourists purchasing anything from Mr Men t-shirts to wooden bullfrogs and a myriad of sweet, salty, sour & spicy flavours. Just the smell of them alone is enough to transport us back to 2006 and my ill-fitting fisherman’s trousers. 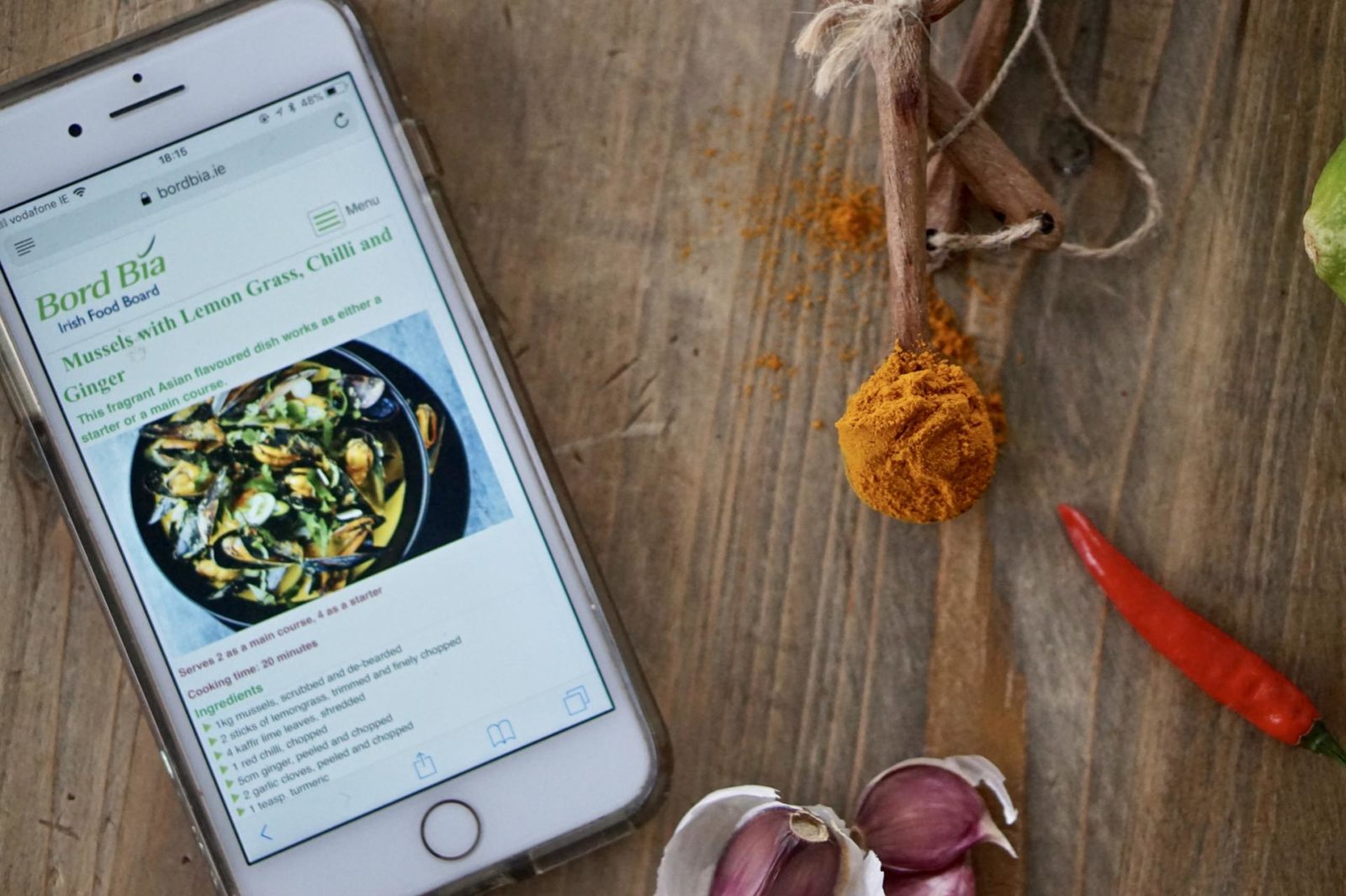 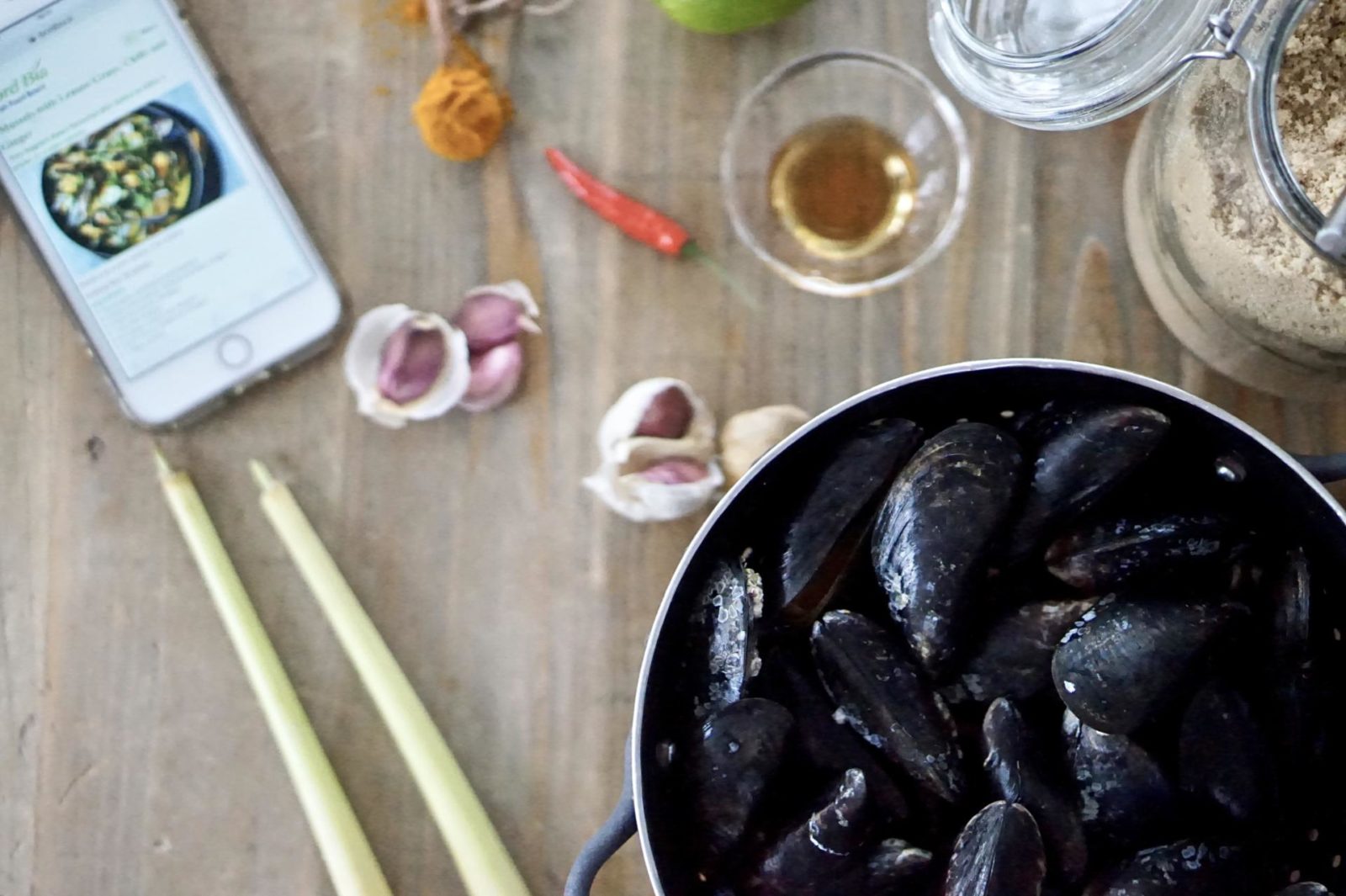 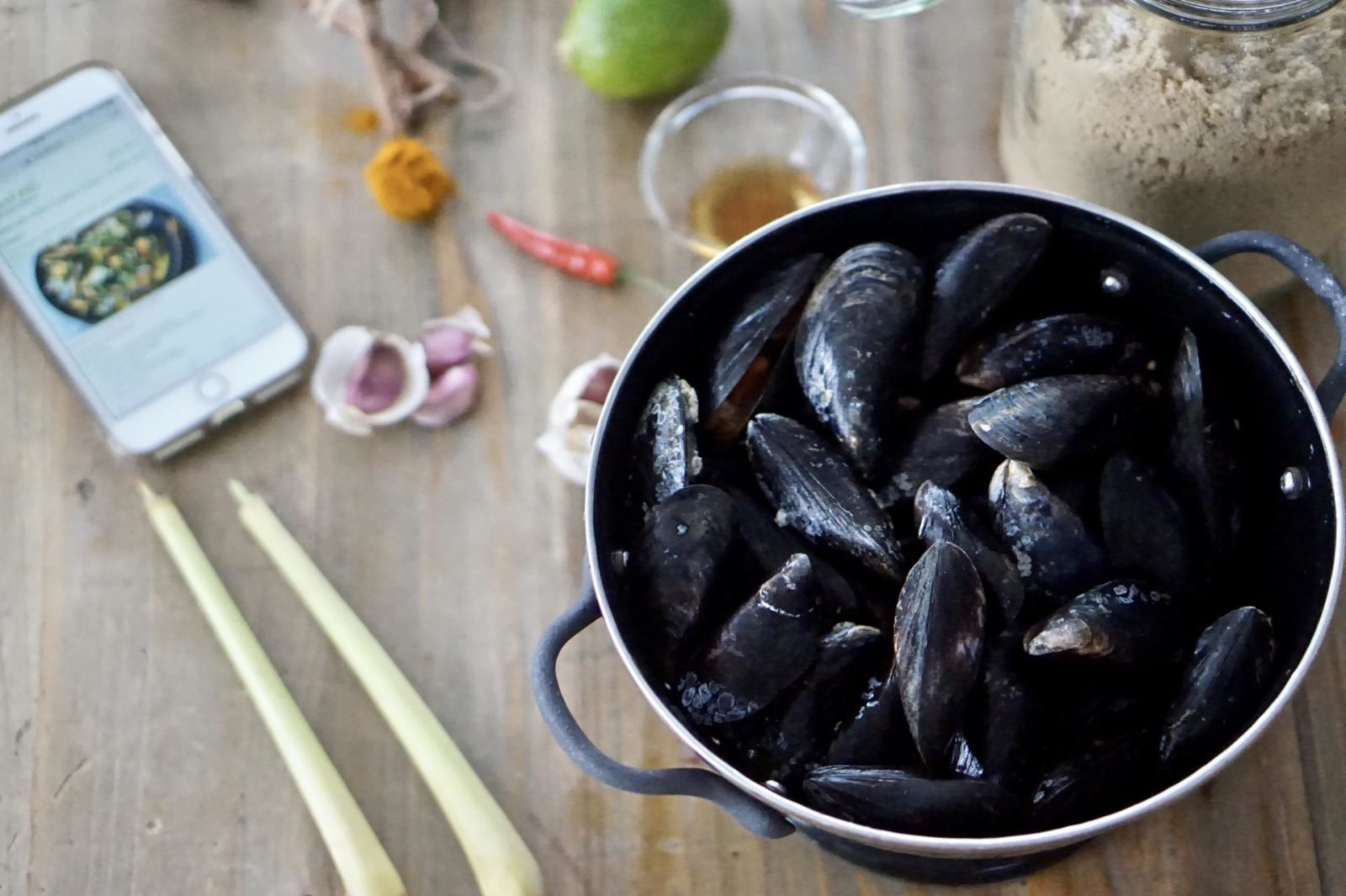 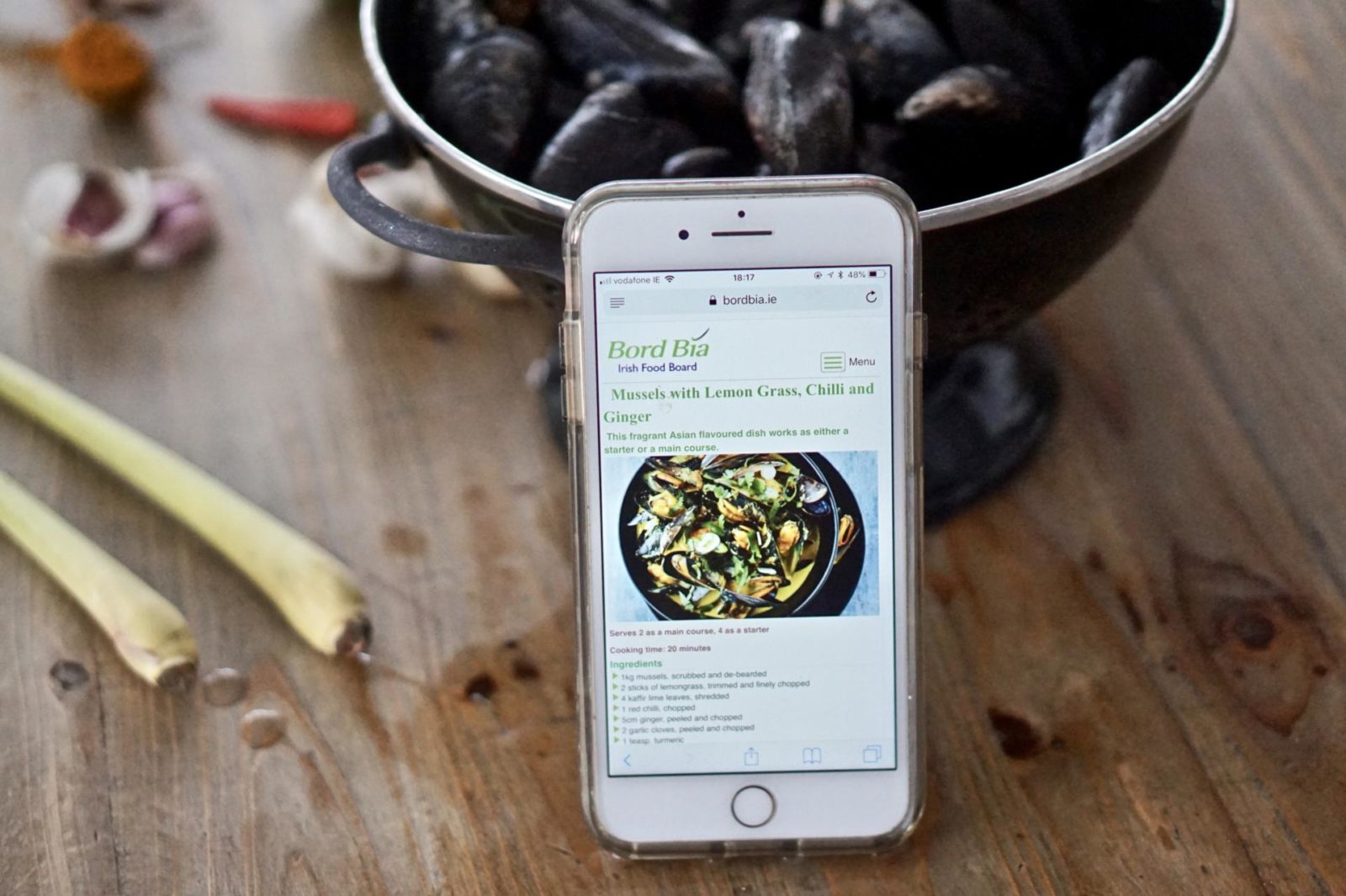 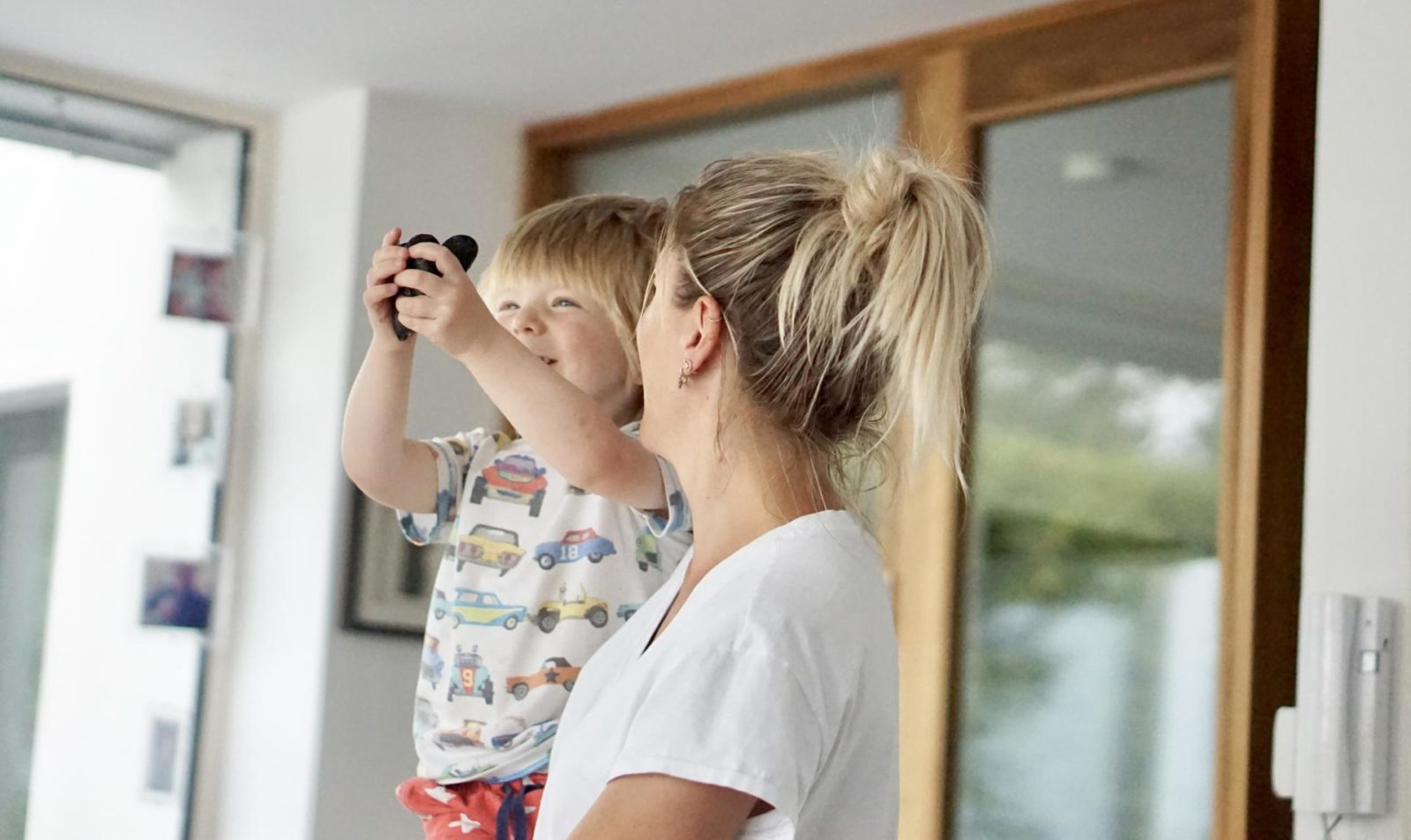 If the O’Connor’s can’t go to Asia….well then let’s bring Asia to them. With a little bit of Irish thrown in – a cauldron of East meets West on my dinner table that can be prepared and on your table in less time than it takes to log on and book a flight to the land of smiles itself. This is a mussels dish I would order in a heartbeat when eating out so to recreate a dish so packed full of flavour at home, so inexpensively is a real treat!

Irish mussels are easy to prepare, high in protein and iron, offer great value for money and are packed full of flavour. Mixed with a little bit of Asian seasoning and you have a holiday on a plate.

You can check out many more Irish Mussels recipes on www.bordbia.ie/fish. Flavours from all over the world with great Irish shellfish. 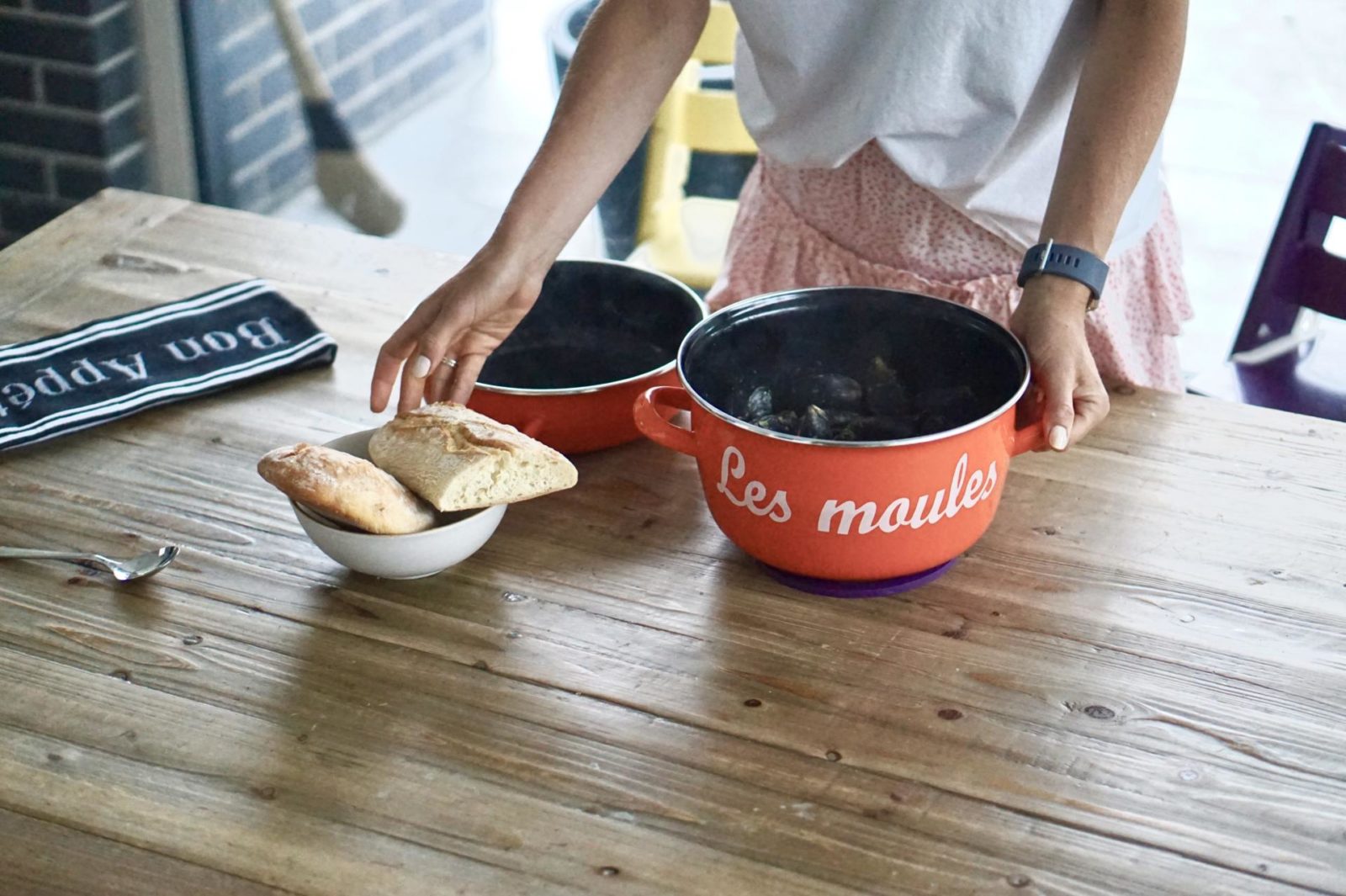 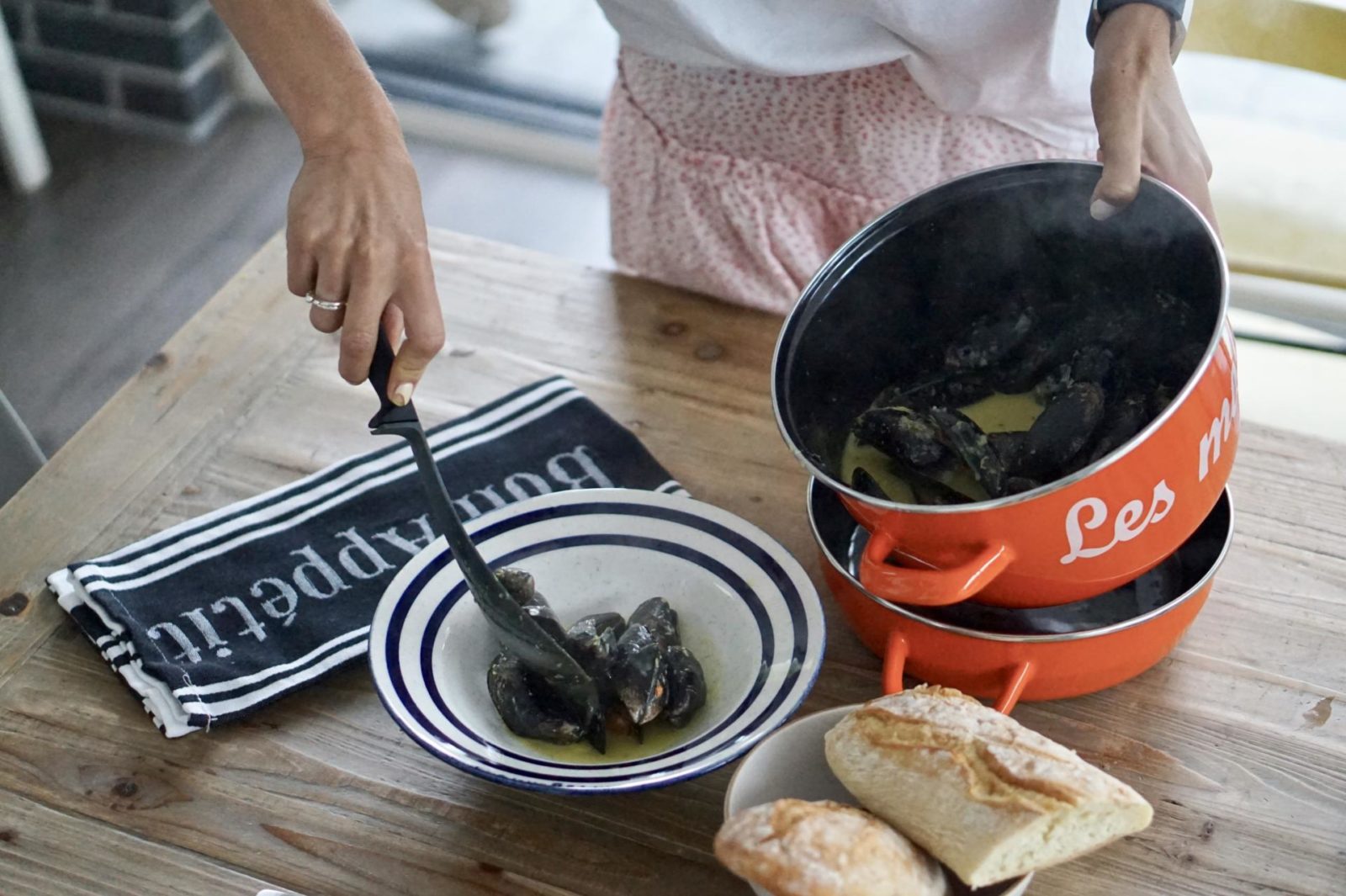 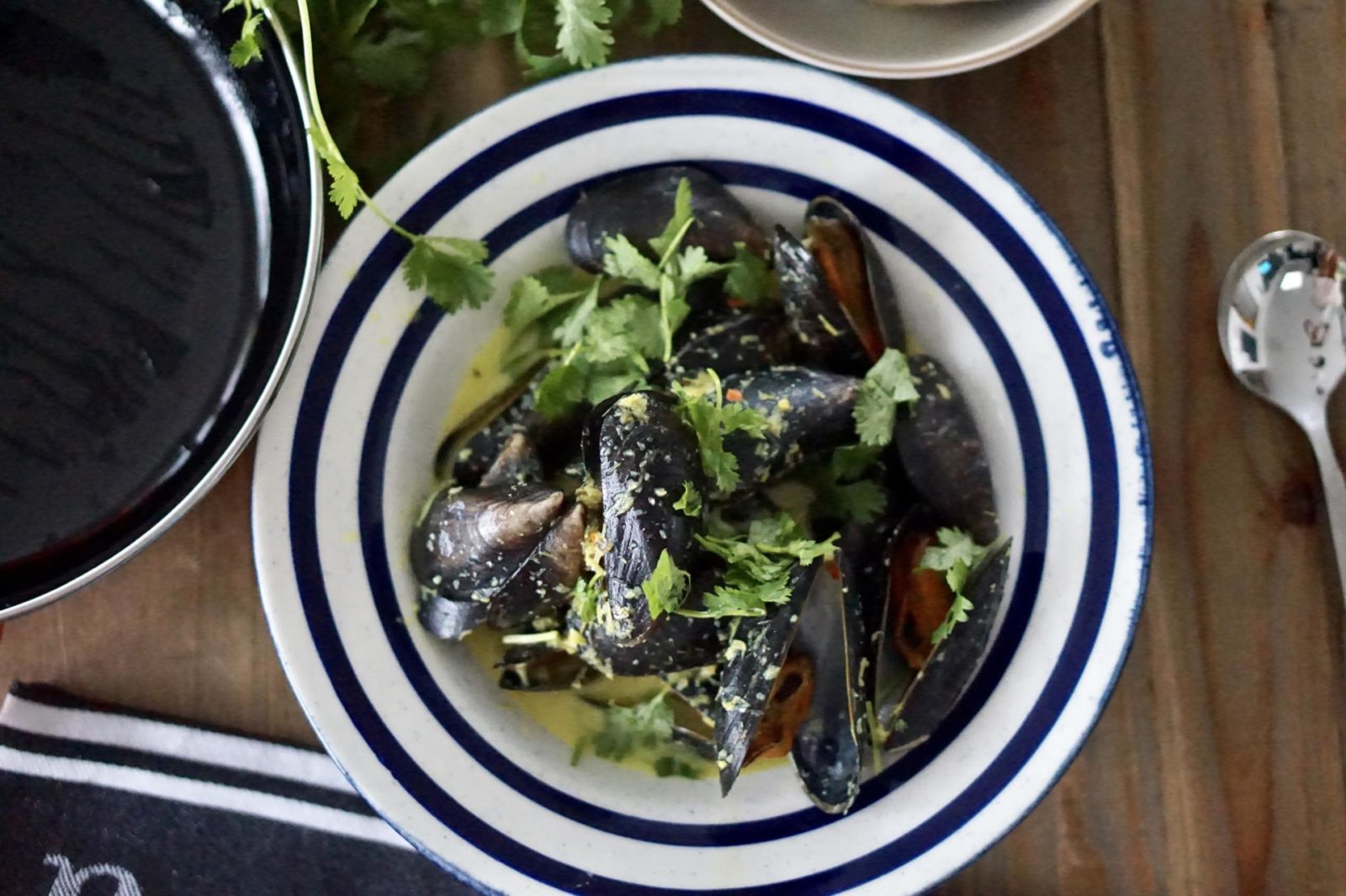 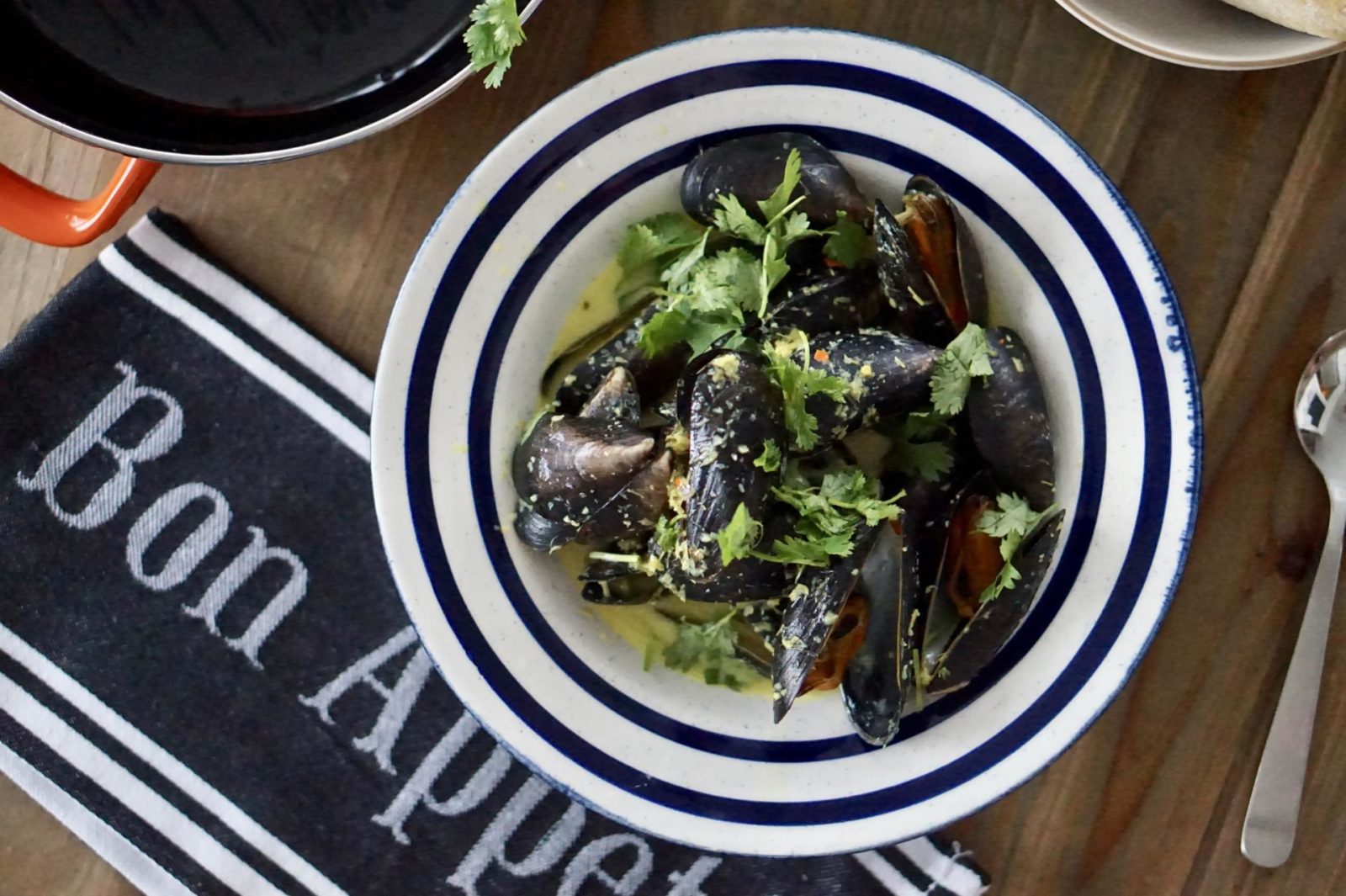 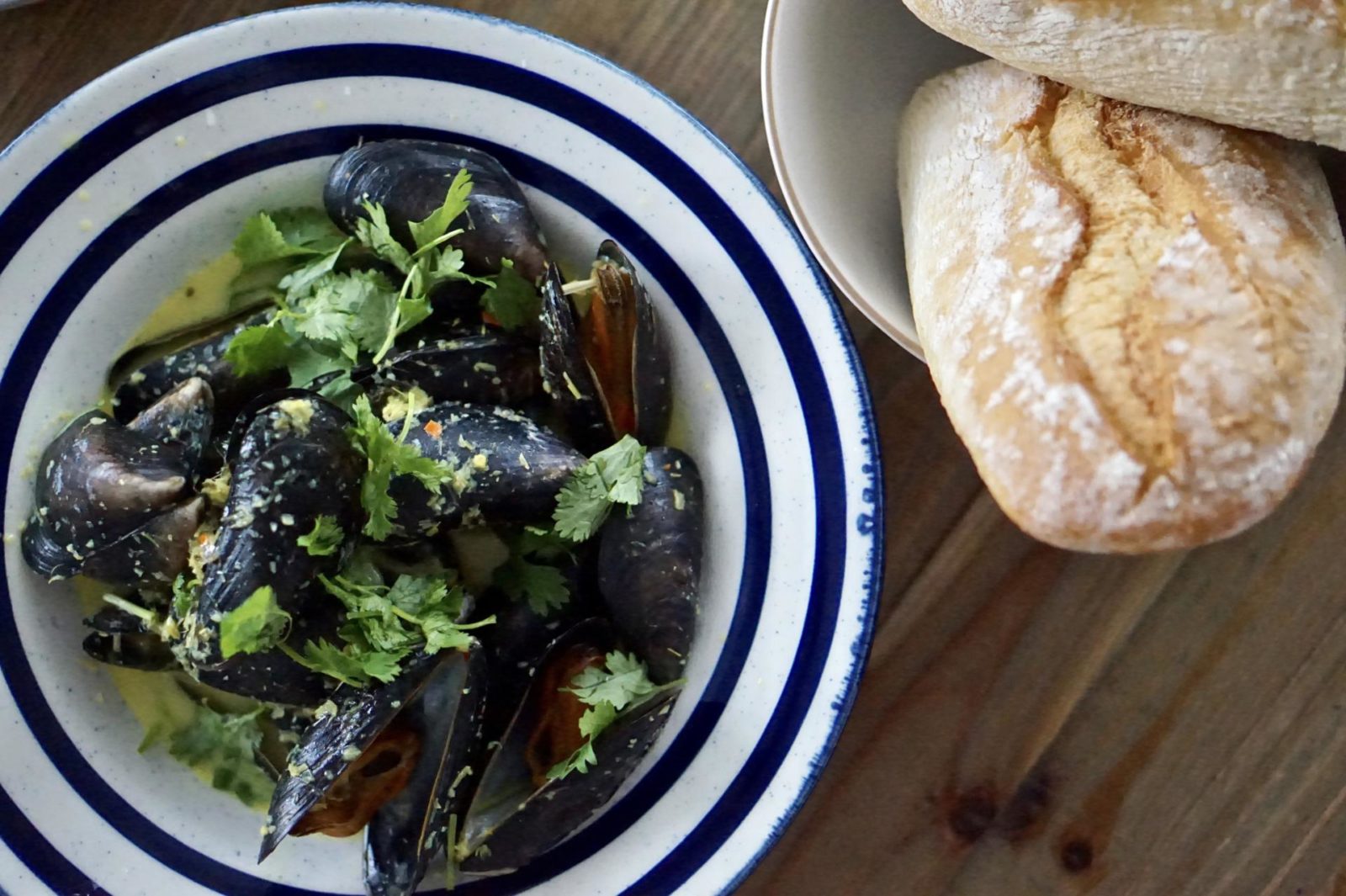 Mussels with Chilli, Lemongrass and Ginger.

Add 2 tablespoons of water and blend to a paste.

Transfer the paste & the coconut milk in to a large saucepan. Cook on a low-medium heat for 5 minutes.

Add the mussels into the sauce, cover and cook over a medium-high heat for 4-5 minutes, shaking the saucepan a few times until the mussels have opened. Discard any that have not opened.

Check out Bord Bia’s ‘How to prepare mussels’ video and delicious recipe inspiration on www.bordbia.ie/fish.

Sprinkle the chopped scallions and coriander on top. Serve with a chunk of fresh crusty bread.

Top Tip: You could also add some pre-cooked noodles once serving for a more filling Asian bowl. 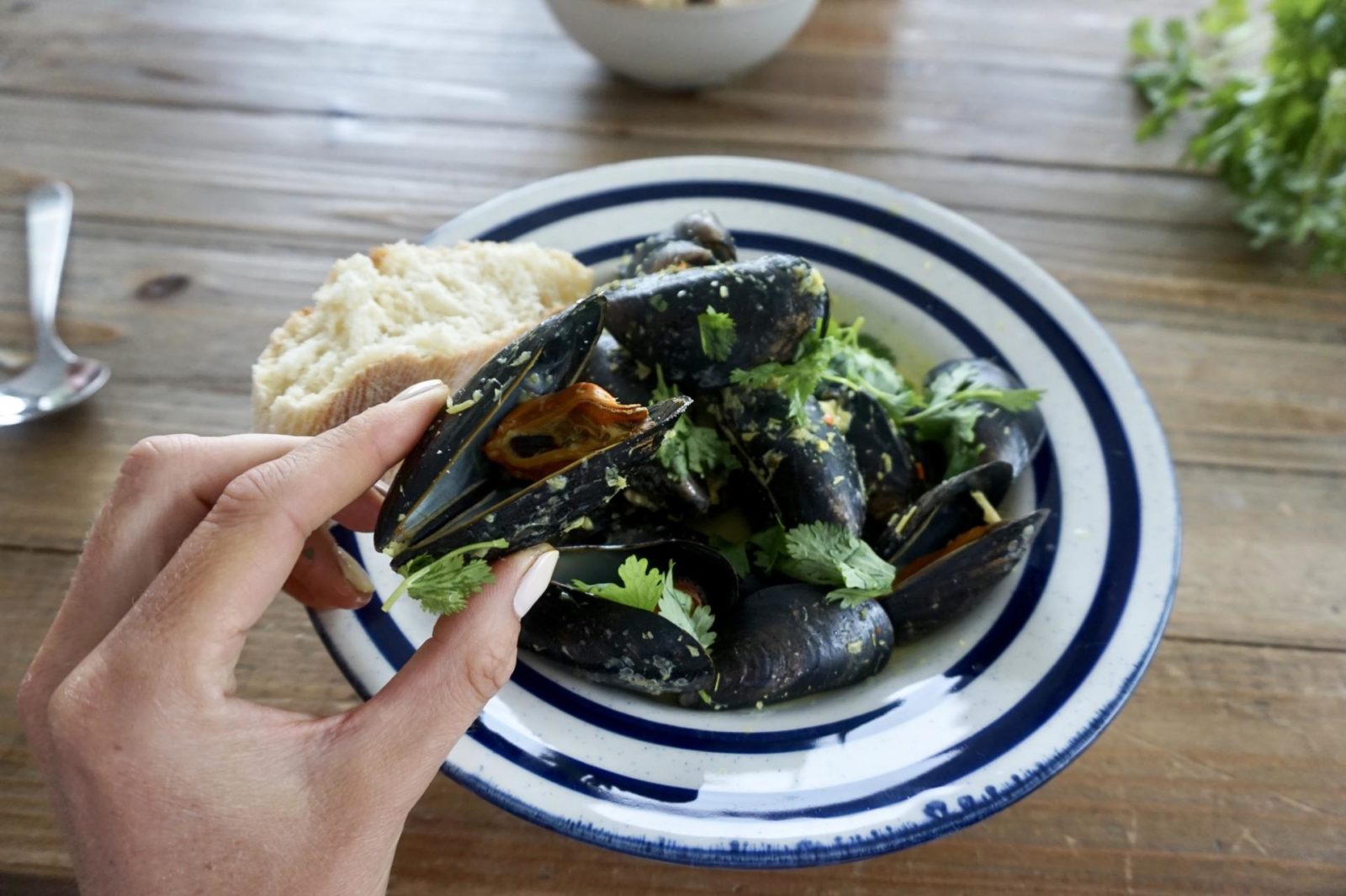 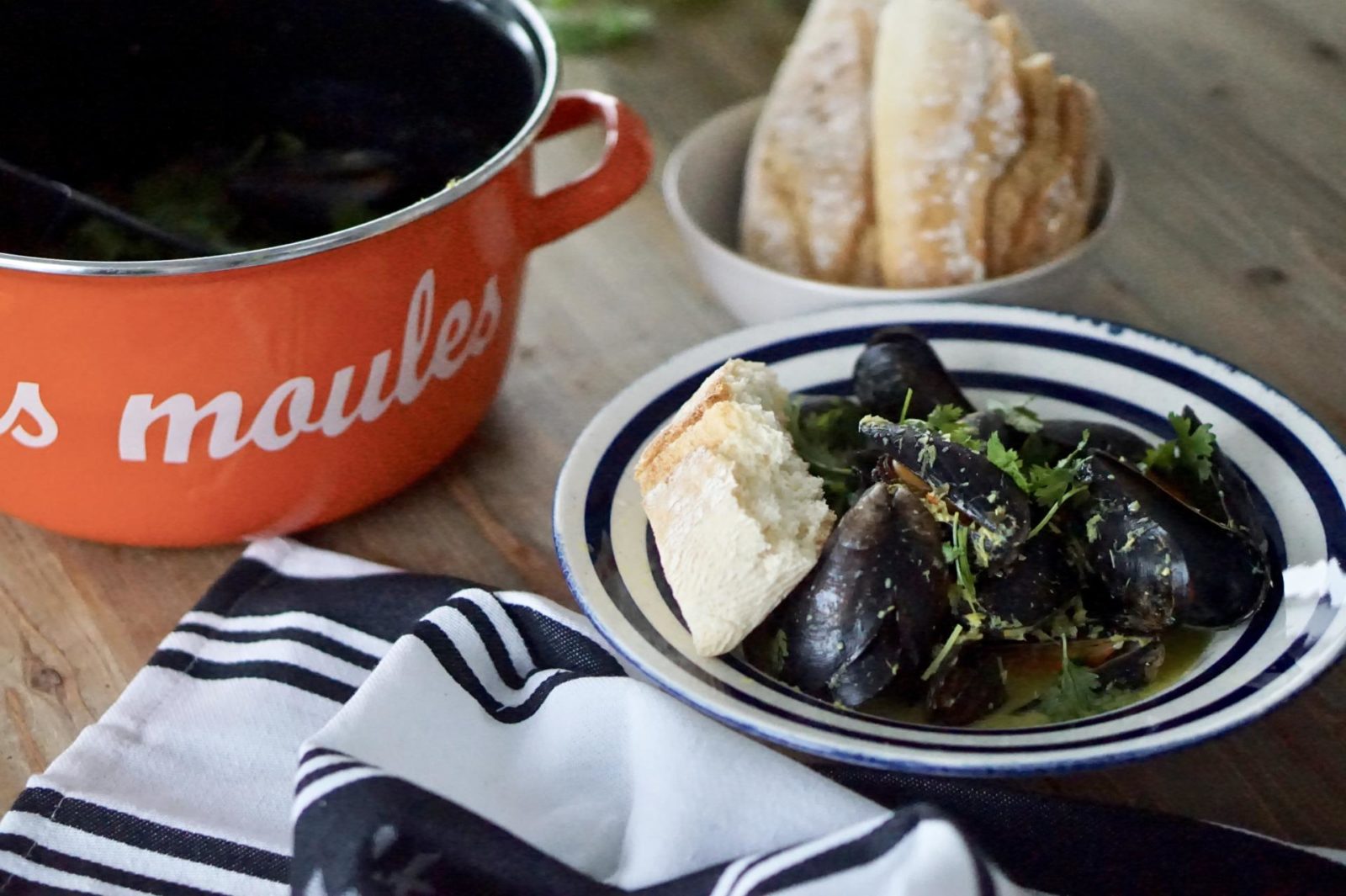 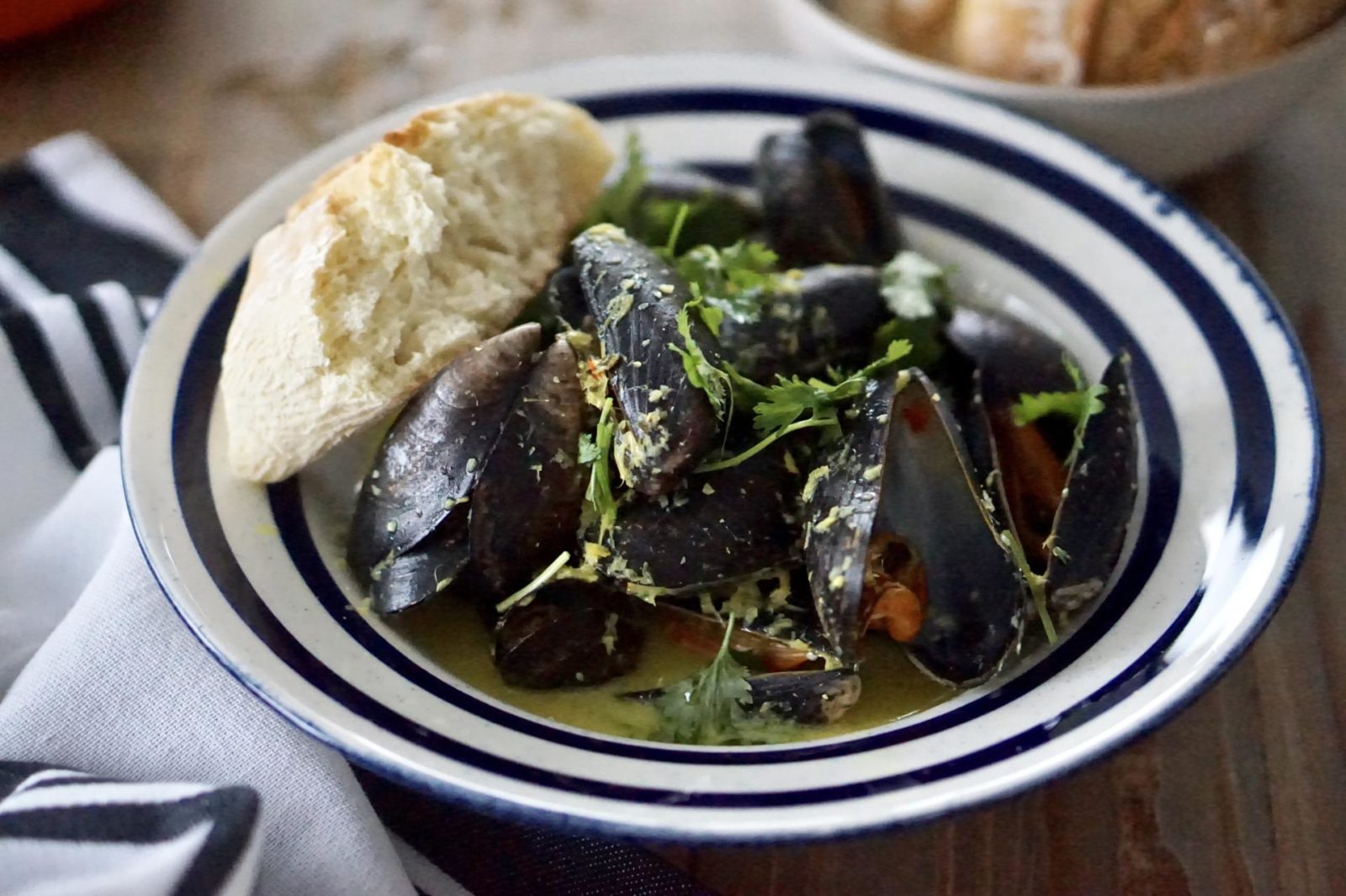 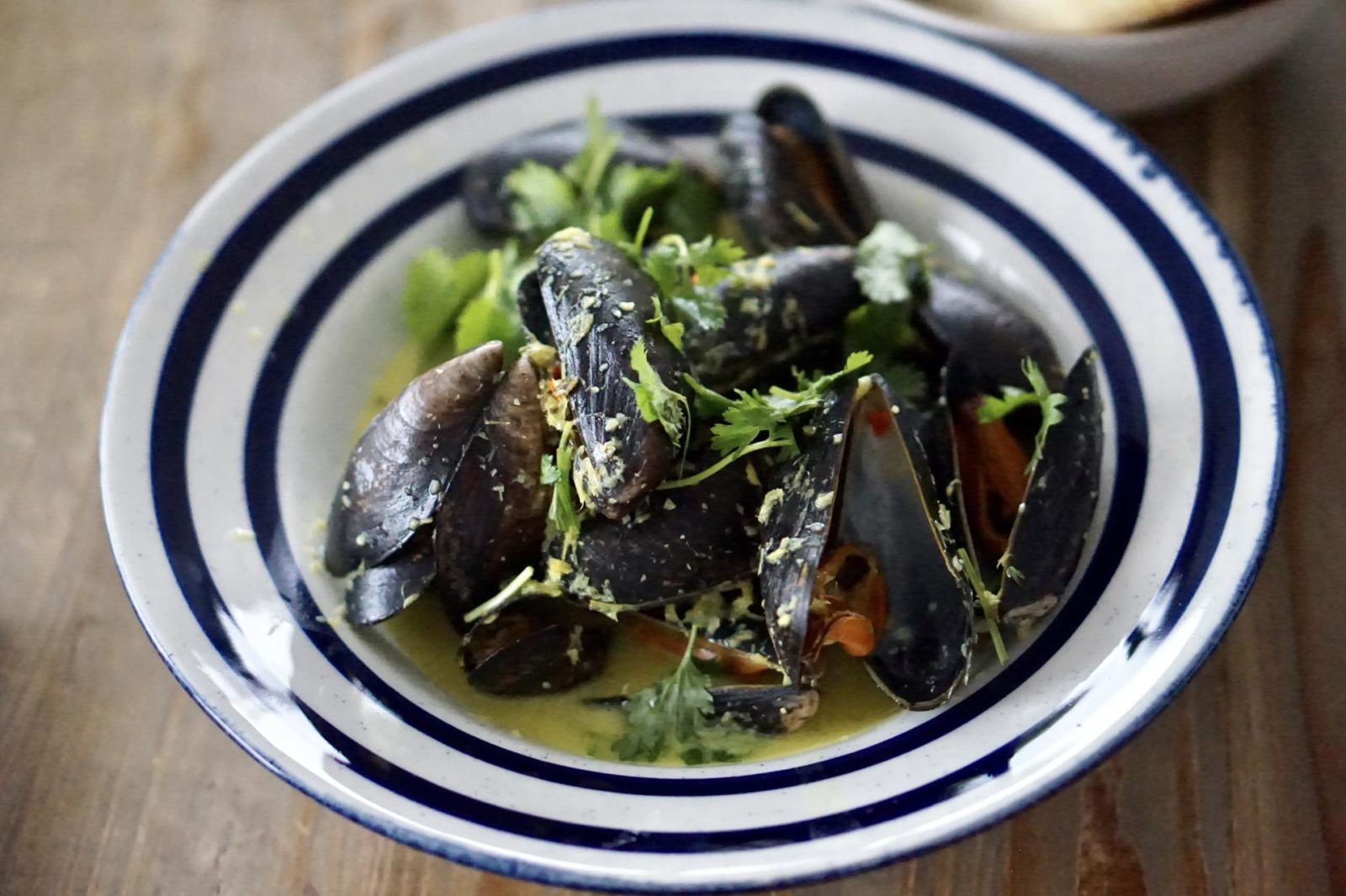 Yours, wondering where those fisherman pants went – they’d look great with a pair of heels and a cami these days,