Yes you read it correctly. Cork is indeed going to war and here’s how you can play your part. Ask not what your city can do for you, ask what you can do for your city!!

Ok maybe a little dramatic there. But for those of you who relish a challenge, this is an opportunity not to be missed. 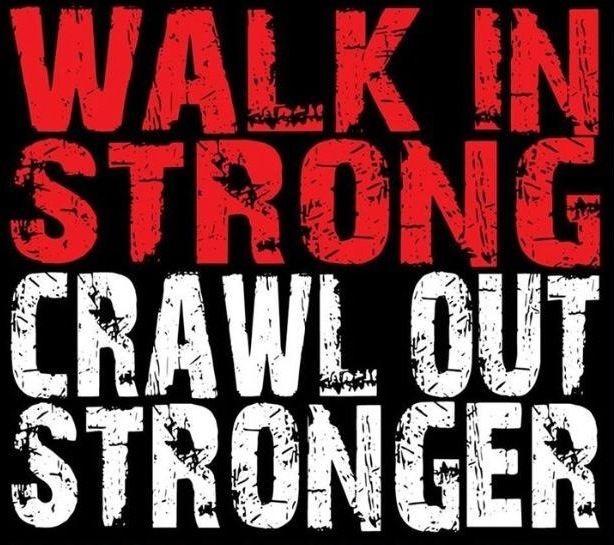 A brand new adventure race is taking place from Cork City, encompassing the second biggest natural harbour in the world. The Cork WAR Waterfront Adventure Race is a mixed sport adventure race like none you will have ever done before, encompassing cycling, running, kayaking, adventure trails, underground tunnels, historic forts and they’ve even thrown in a few surprises! So prepare to see parts of Cork City & County like you have never seen or experienced them before as you compete in the Cork WAR – Waterfront Adventure Race, Spike Island and Camden Fort. 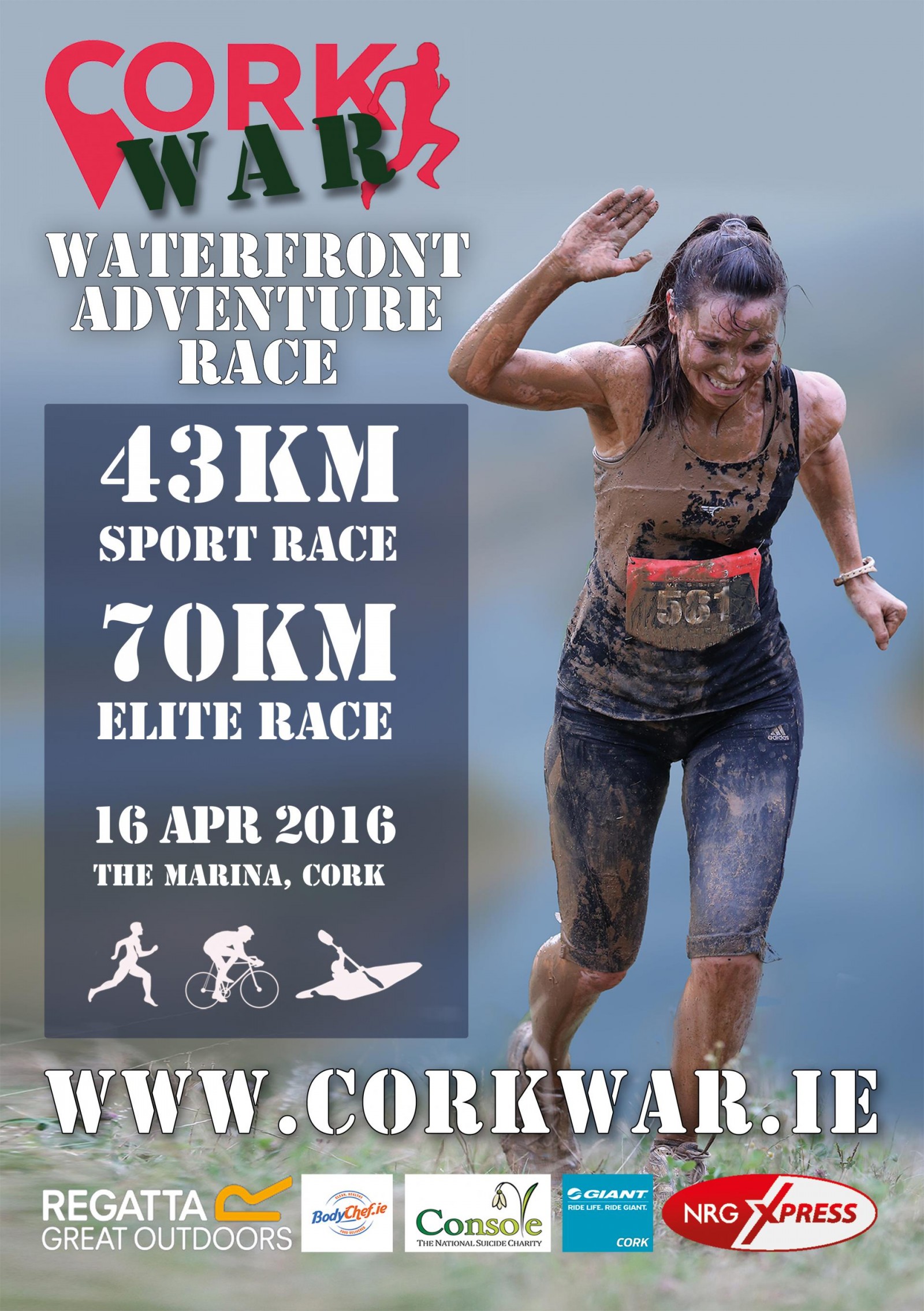 Forget the open top bus – this is how real guys & gals do it!!

They’ve got two adventure races to choose from. If you are of moderate fitness the Sport Race will provide plenty of challenge (but not too much), while the Elite Race offers more than enough test for regular runners and cyclists.43km and 70km.

Back at the finish, after the race, live music, changing facilities, hot food and well deserved cold drinks will be waiting. Then later that night, everyone’s invited to the post-race party which will continue on into the early hours.

So book the babysitter quick!!!

Trevor Dickens from the race organising committee outlined the value of this race in a nutshell:

“We have brought CONSOLE on board as our charity & a % of the profit will be going to them along with trying to encourage people to raise money for them. It’s such a worthwhile cause. Exercise is so necessary for both your physical & mental health, which we don’t like to discuss. We have access to Spike Island & Camden Fort which are generally not open to the public. Add a challenging course on top of that it has the making of been IRELANDS GREATEST ADVENTURE RACE….” 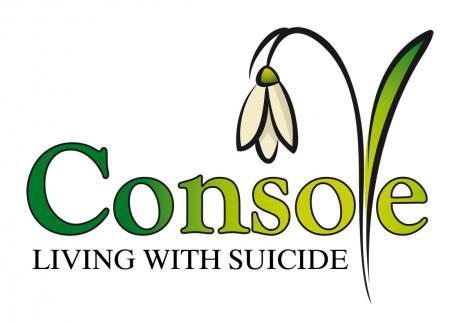 Personally I would LOVE to do this race. Just to get through it and have a laugh with friends. I can’t though what with my torn plantar fascia.

The organisers had kindly offered me a place in the race but now that I am will be cheering from the sidelines instead (baby sitter booked – after party activity still all stations go even with a gammy foot), they have allowed me to offer that place as a prize for one lucky reader!!

So here is HOW YOU WIN YOUR ENTRY FOR FREE!!!!

Let’s get ready for WAR!

Yours, secretly thrilled I can now break out my cheer routine, self-taught from years of watching 90’s american high school movies – GIMME A C………,

Competition closes March 11th. Winner will be notified by email & announced on Leanmeanmomma Facebook page. Part of this giveaway is hosted on Facebook but is not endorsed by Facebook.