Mary Claus is a woman who gets stuff done. Have you seen the Christmas Marks and Spencer ad? That’s the type of preparation I like!

Family Christmas with small kids should come with a disclaimer. What is that, I hear you ponder? A disclaimer is a statement that is meant to prevent an incorrect understanding of something (such as a book, a movie, or an advertisement). Well, on the telly all those nostalgia soaked, tear jerking ad’s full to the brim of fairisle clad families scoffing mince pie’s & quaffing mulled wine have quite simply led me to believe that we could be the same!

But Motherfool strikes again. MotherFool was & is determined that this year will be different. What’s that they say? If at first you fail…….

In my humble opinion Christmas ad’s should be followed with a very simple disclaimer for other MotherFools like me. Just to manage expectations really. Something simple like:

Disclaimer: Your results may vary from the pleasure & sadness you experienced whilst watching this scene. Your children will most certainly  add a variable to the equation by strangling each other in tinsel or the like.

Not every part of Christmas can be so easily organised as the kids-wear can – one look at Marks and Spencers does the trick. 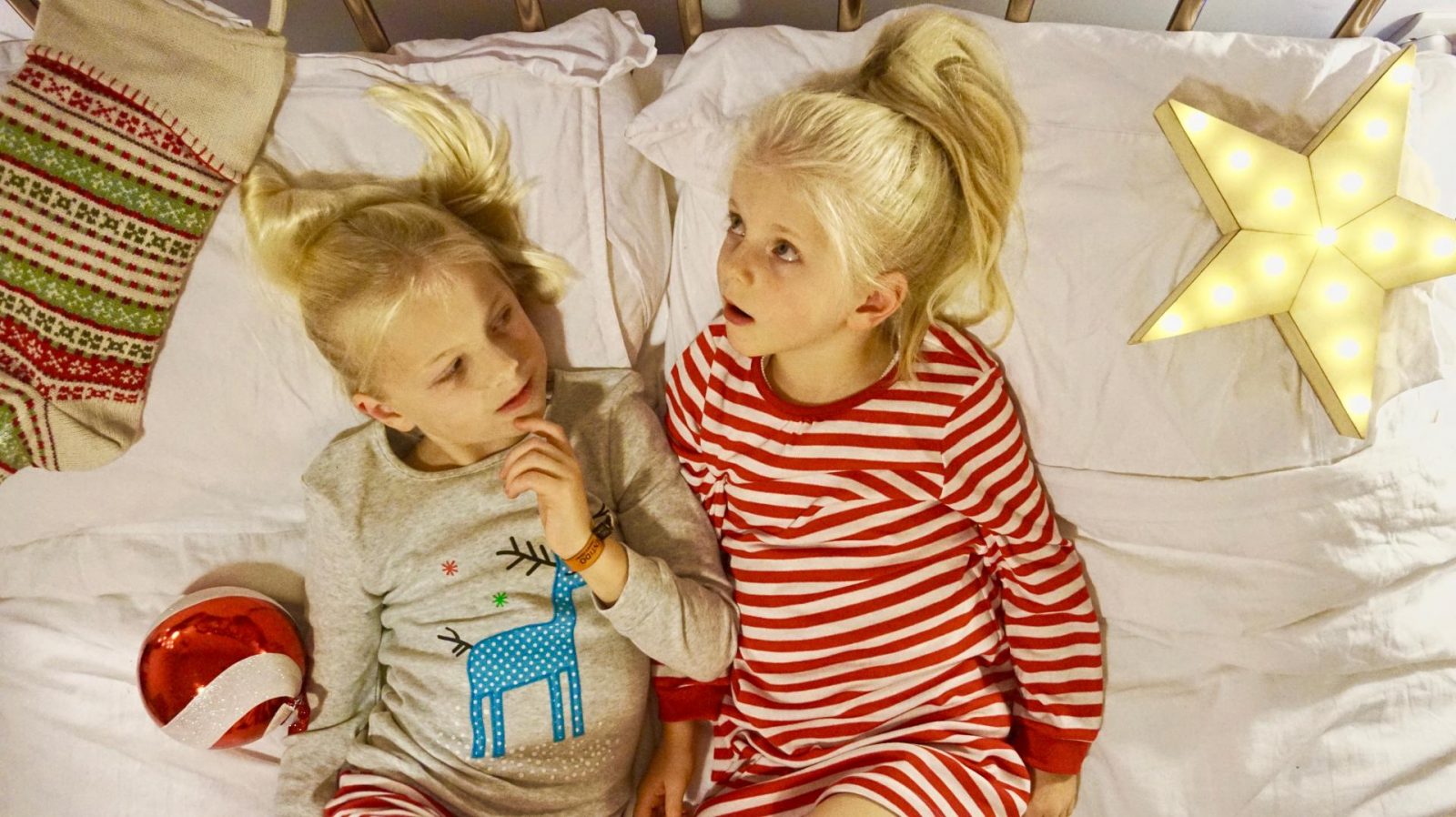 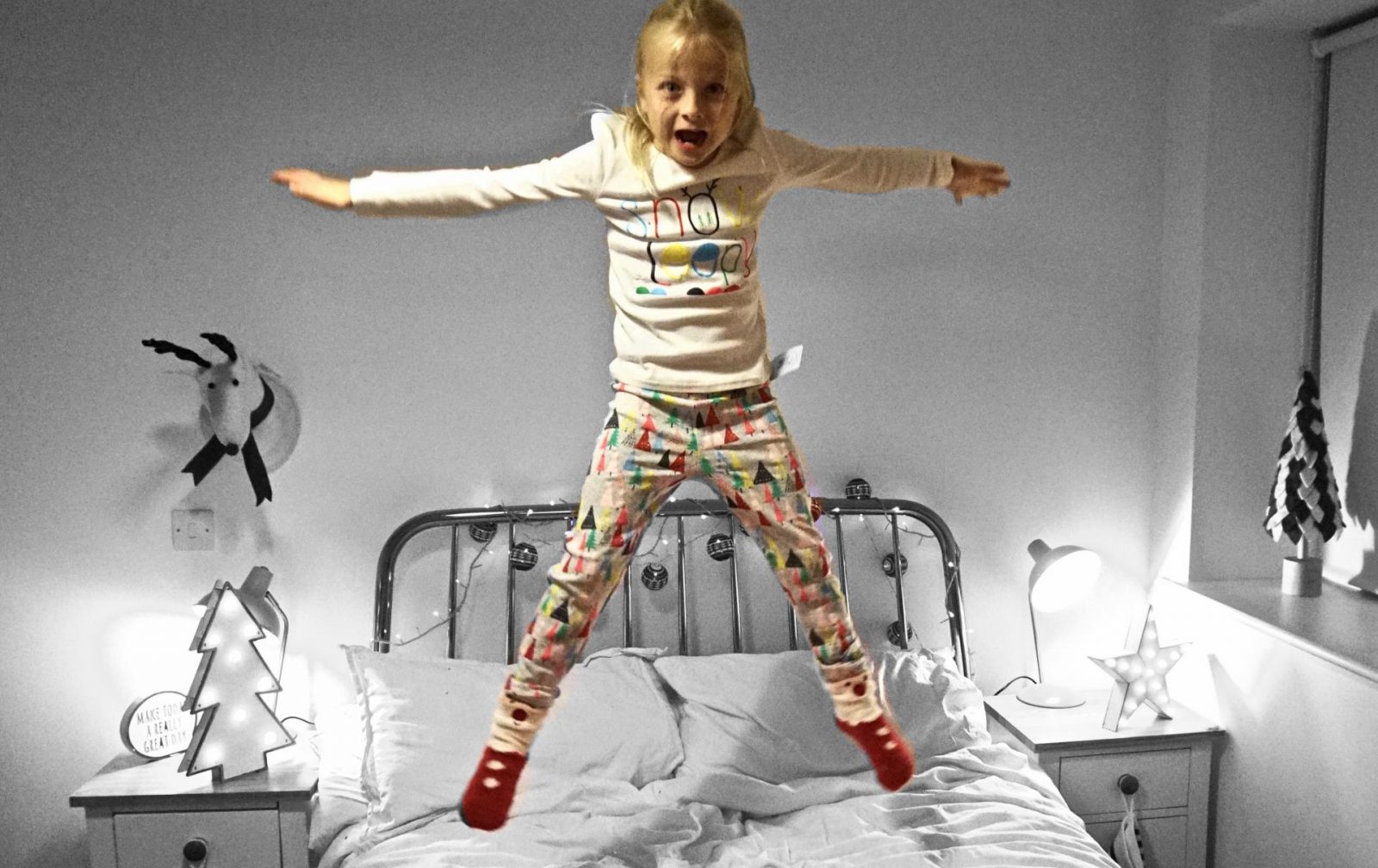 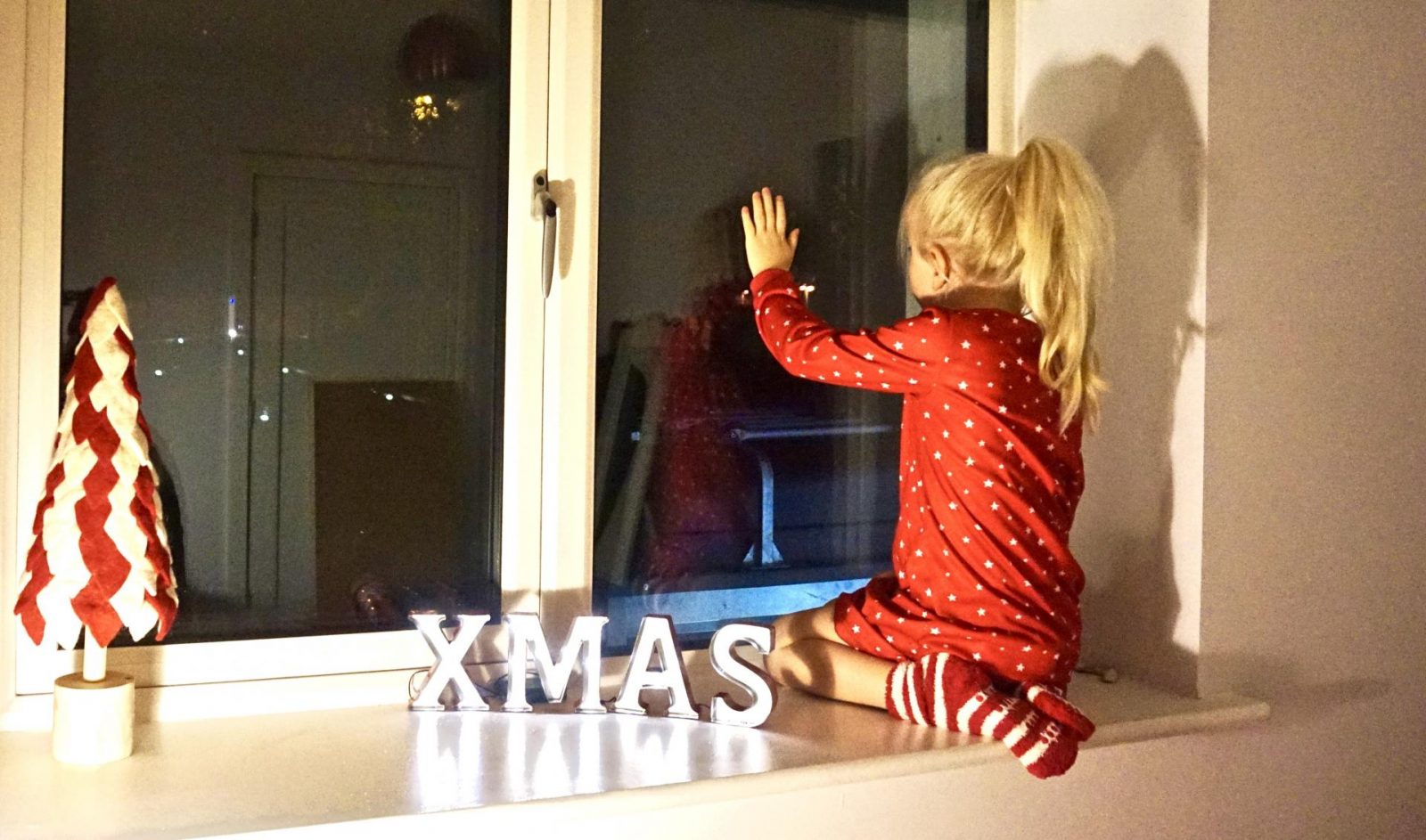 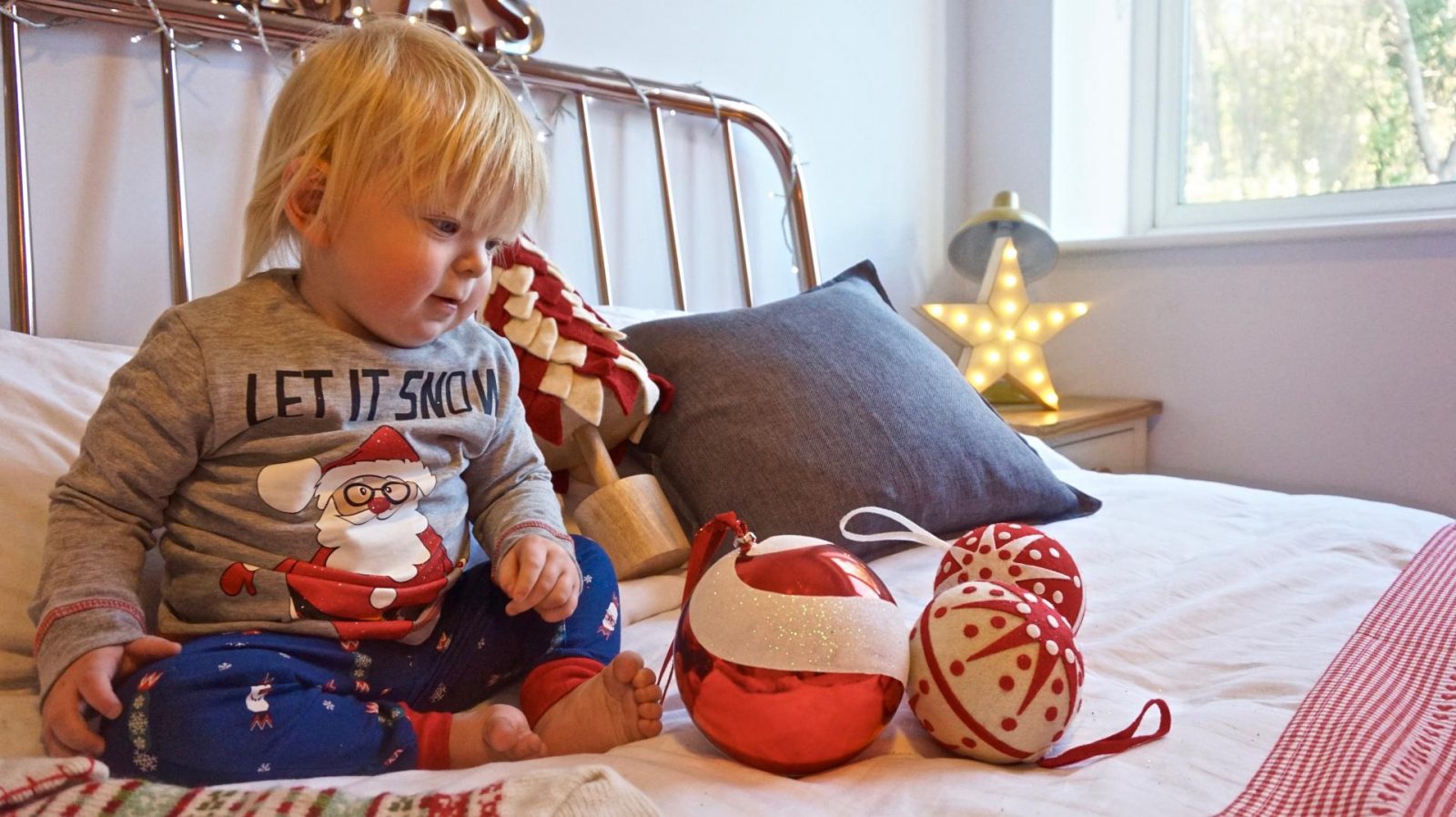 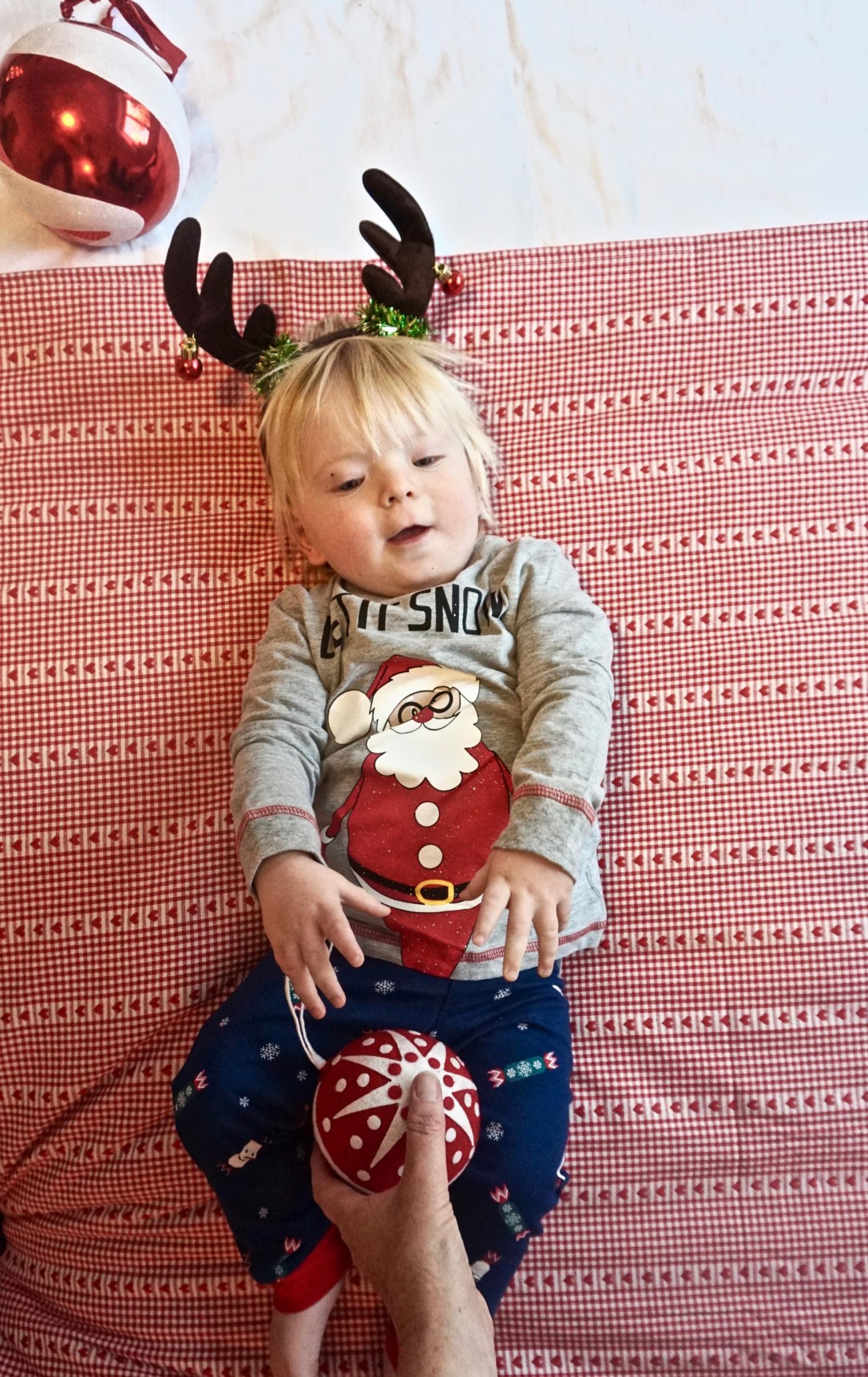 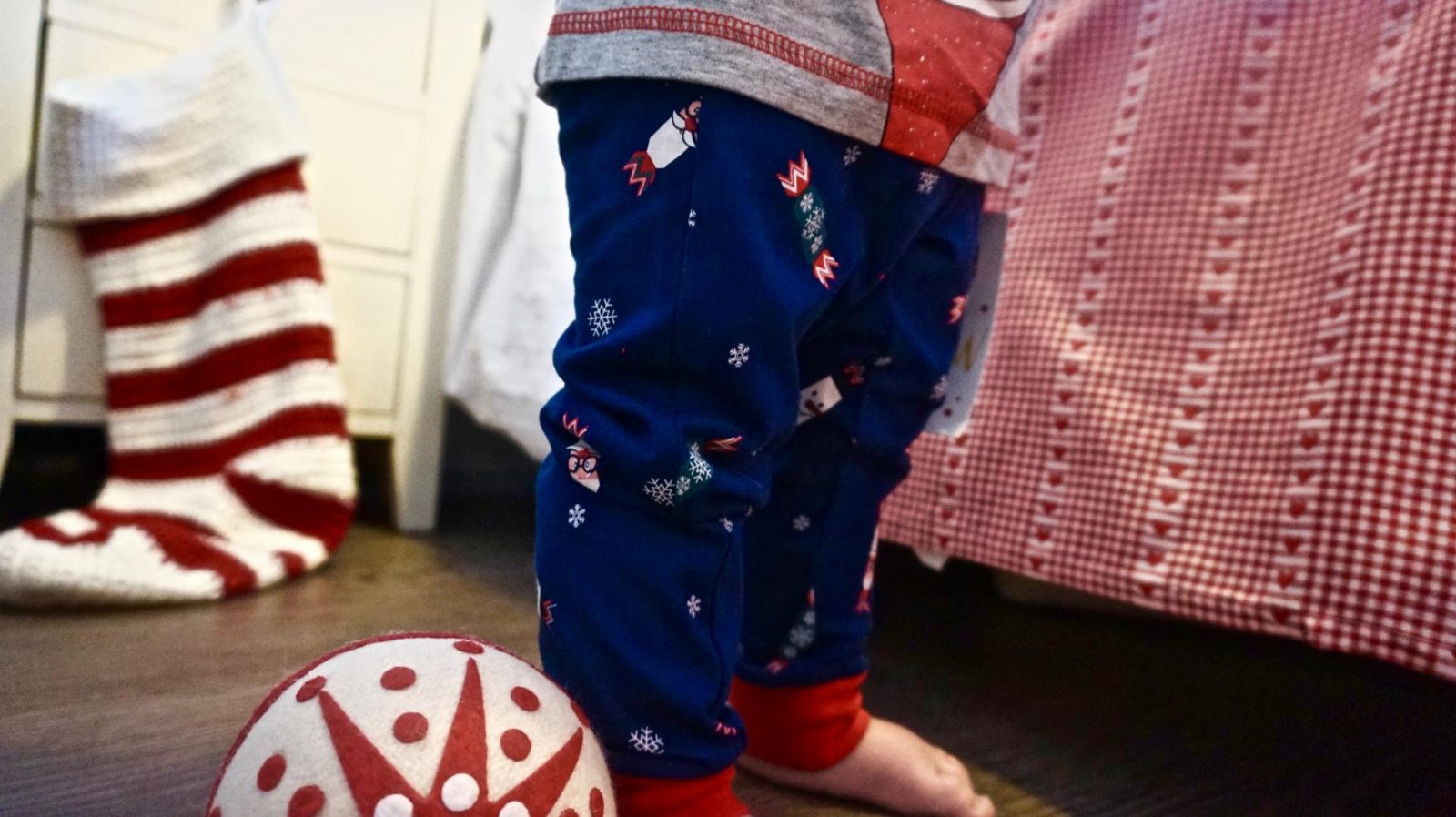 Take, for example, last Sunday when I decided to complete a simple task in preparation for the jolly holliers that loom. I’d sort through the  tree lights so there would be no surprises. *Note: this is a prime example of MotherFoolery – ManFool would not bother and just lash them up on the day broken, tangled & a mish-mash of warm white, ultra-white & coloured lights amidst a torrent of mumbled swearing. End result? National Lampoon’s Christmas vacation in your front room.

It was going to be great & then next weekend we could all sit around listening to Bing Crosby’s dulcet tones ring out across the hallway as we dressed the tree together as one big happy family.

But I momentarily forgot one thing…. we have kids. 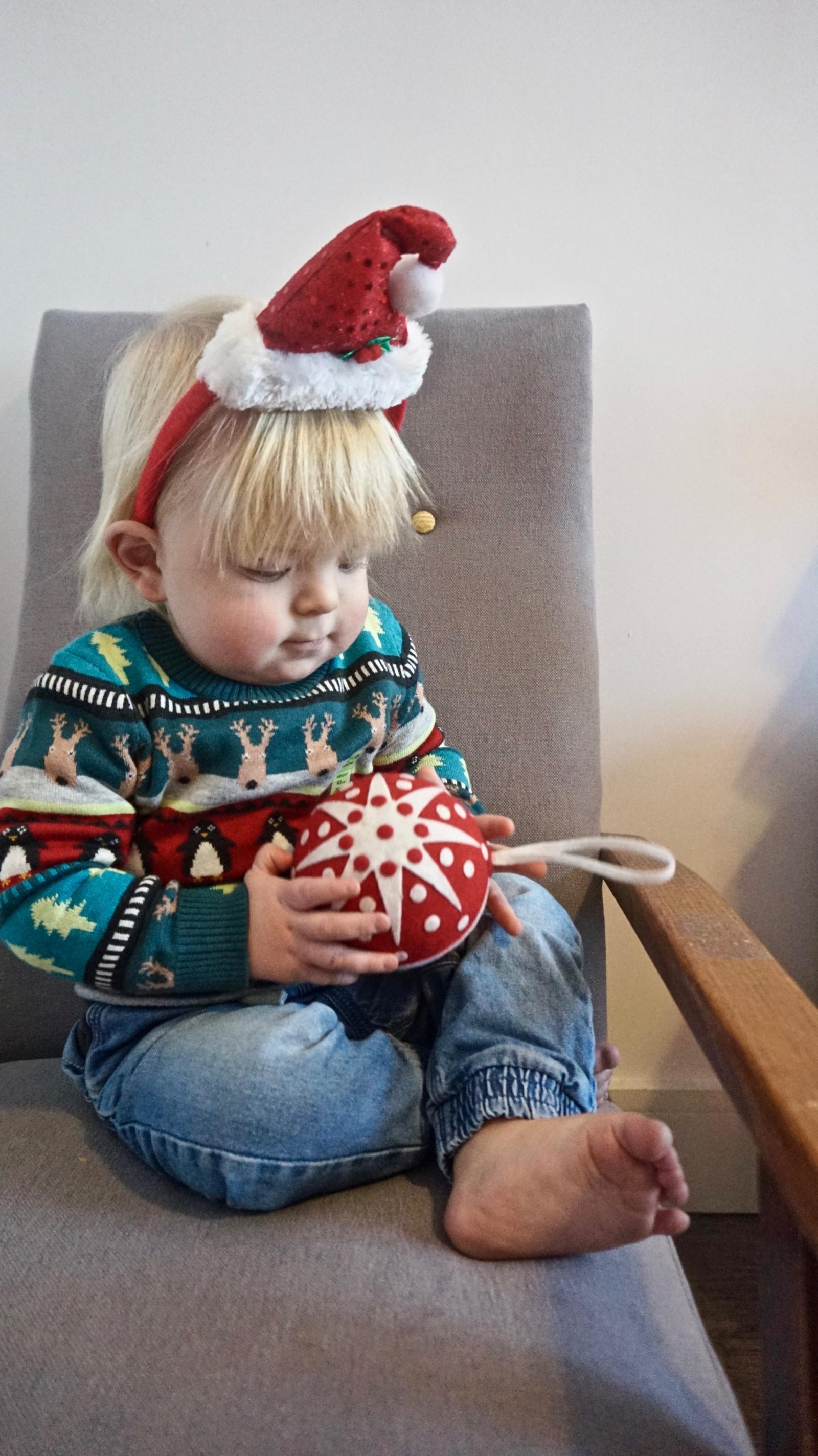 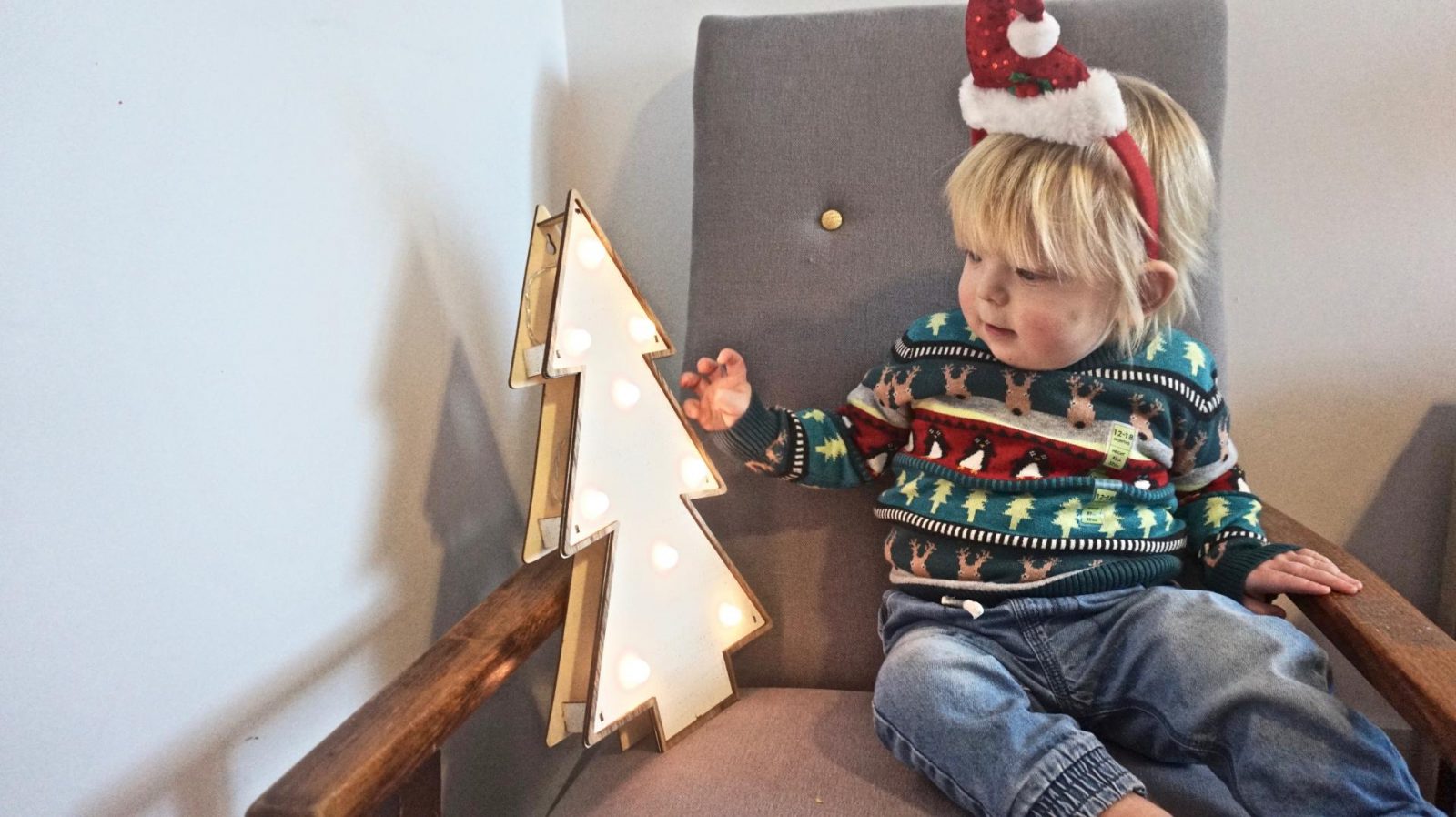 Shop boys knitwear and sweaters from Marks and Spencer here.

Our 3rd born resides in a parallel universe to the rest of the family & it is here that he works full time as a fireman. And surely there is no better person to volunteer their services with Christmas lights than a fireman???!!!! My heart sank just a little when I saw him emerge from the house & hunt me down in the garage with the determination of a man who was making advances towards a burger van at 3am.

In a few swift moves, 3rd born had managed to unpack 1320 tree lights onto the cold, dusty concrete, floor but by my estimation he only smashed about 3% of them. All was not lost. We then engaged in a full on wrestling match over the tangled pile of christmas joy on the floor. MotherFool and a 3ft high 2 year old from ladder 29 had a full on “no holds barred” tug of war with the fairy lights. And you know what? I was making progress.

Until he decided to charge Geronimo style across the garden with one set and dispose of them into the flooded sandpit. A string of expletives followed.

“Tis grand, tis grand, shur isn’t it lucky that you were getting them ready so early as you have plenty of time to replace them” . The irony was lost on him.

But my friends I won’t let this early episode in Christmas 2016 determine the rest of the holiday season. A precedent it is not! I’m ploughing on with the fully prepared!!! 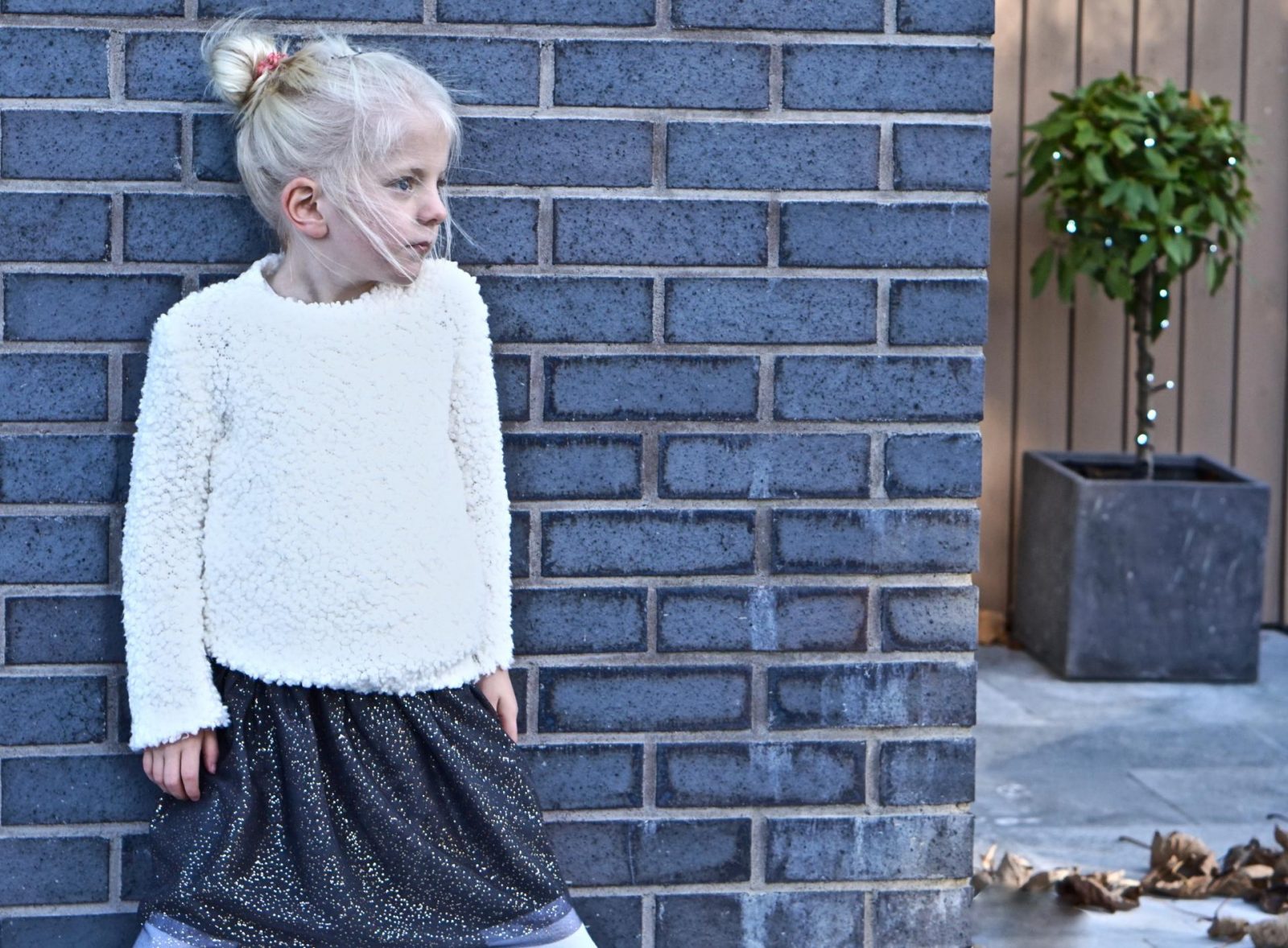 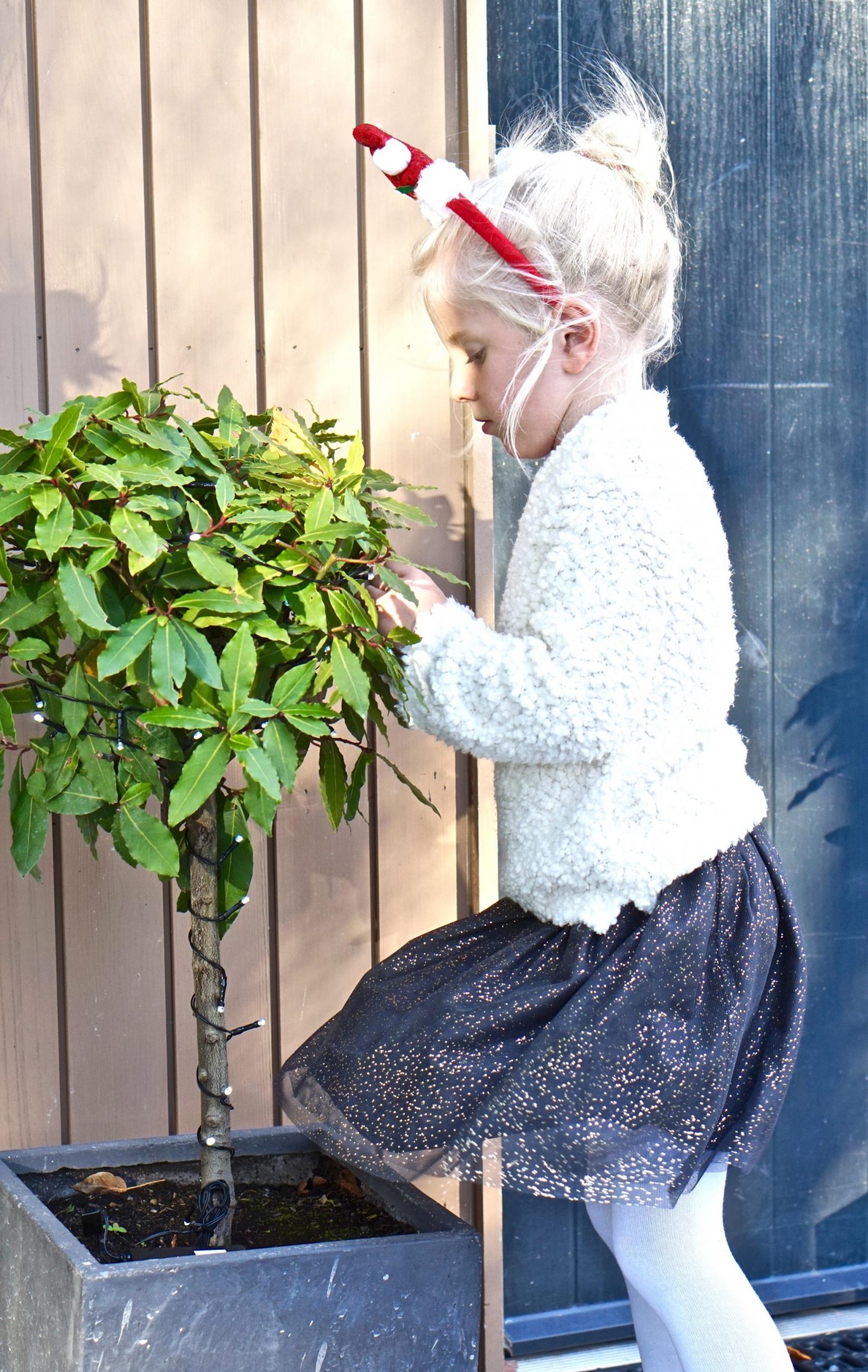 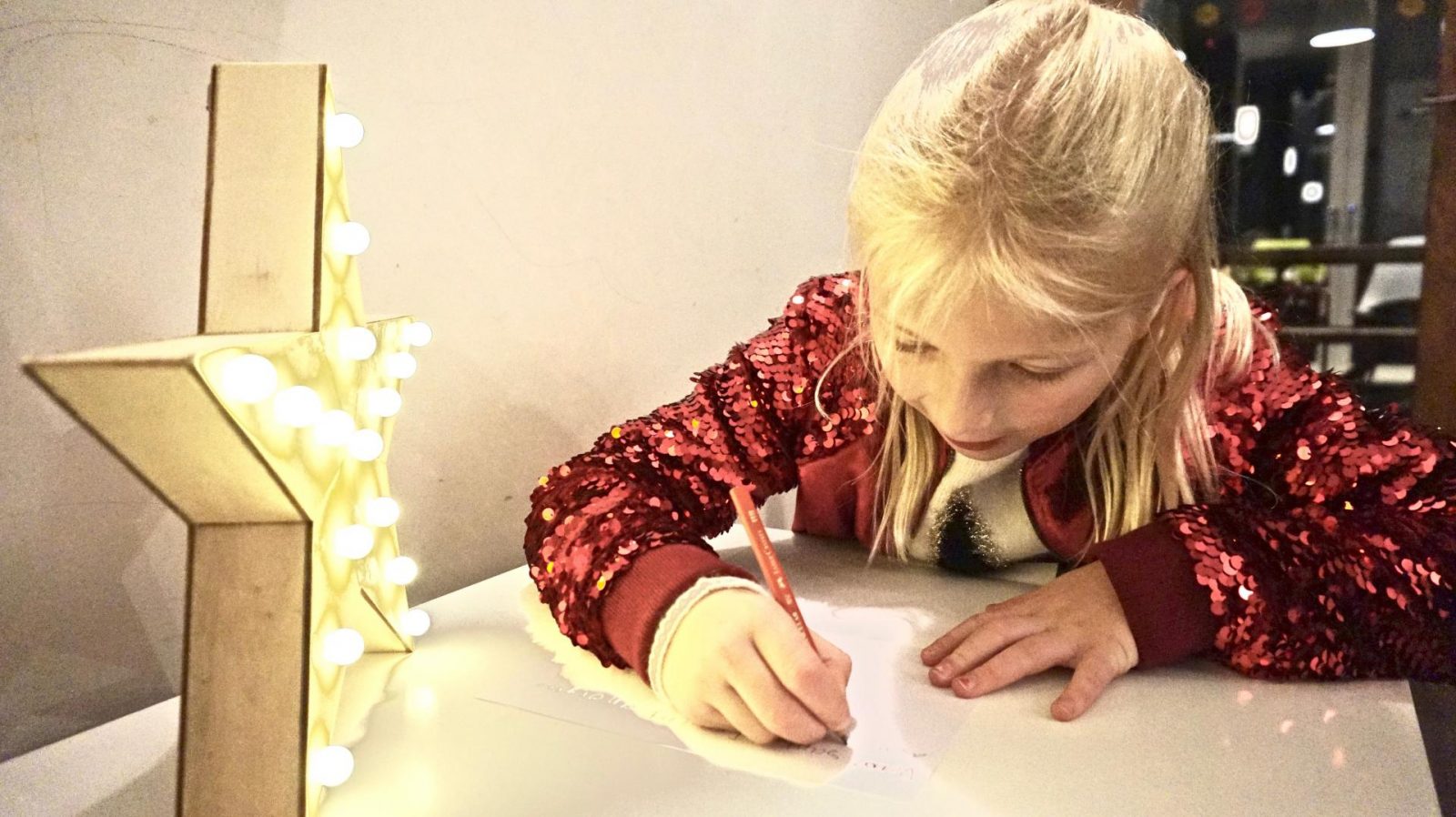 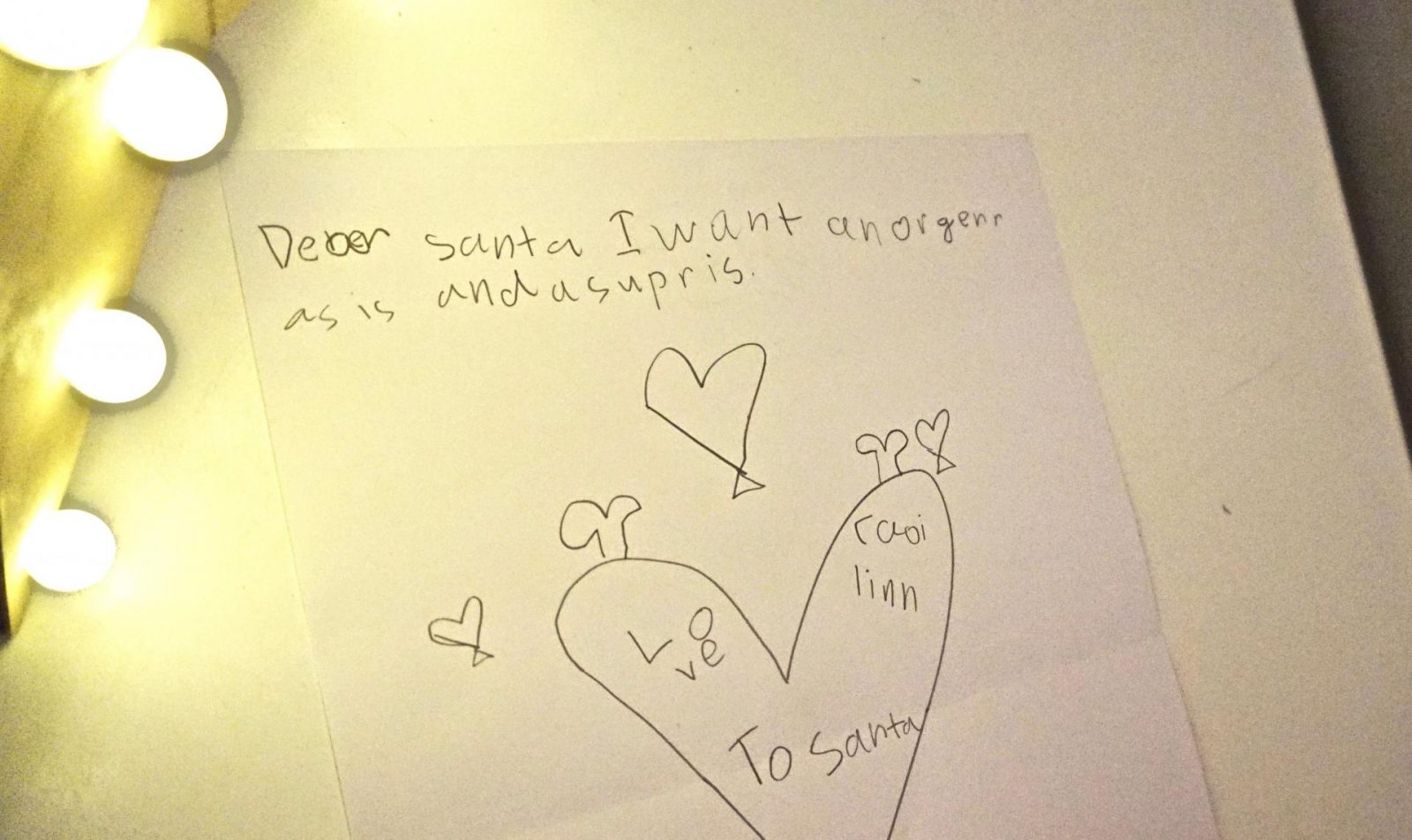 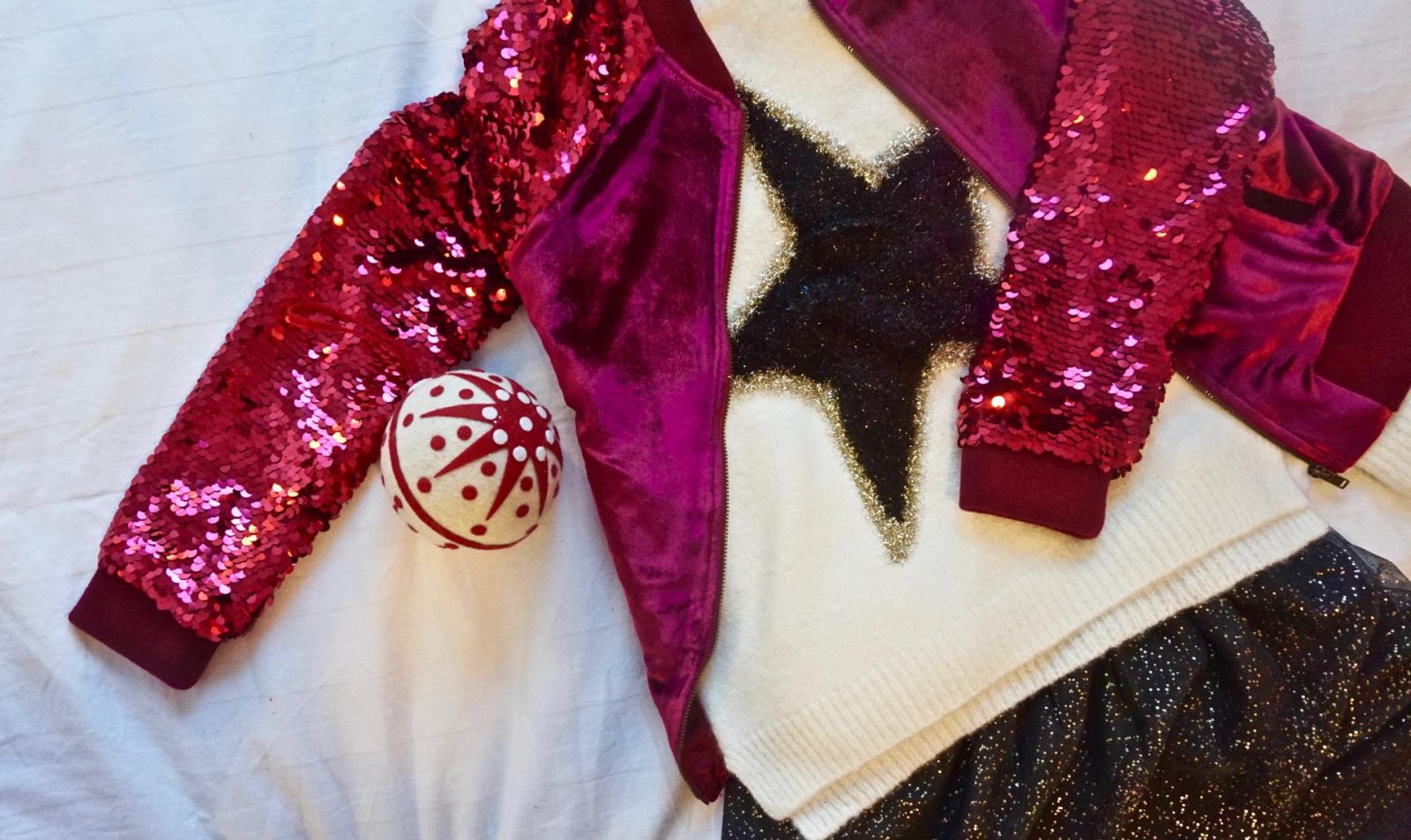 The party boots can be found here and the sequin bomber here.

And so enter Marks & Spencer to inject some hassle free Christmas preparation into my life. They can get the kids sorted in festive Pj’s, cosy onsies, pretty dresses, jolly jumpers and enough cheer to ease the suffering of the busiest mum out there! And for me? All at the click of a button. I wish it was all this easy.

Which brings me to the most hotly discussed topic in our house a the moment. How is Santa going to get down that new stove flue with such a big belly?

Like Mrs Claus said, it’d be no fun if they knew all our secrets.

All clothes featured are from Marks and Spencer Ireland