It’s all happening down in SW19 at the moment. I cannot believe that another year has come (and gone) and those of us who do not watch a game of tennis from one end of the year to the next are once again preparing to be captivated for the next 2 weeks. Tennis racquets that have been gathering dust in the back of sheds & under stairs are one again shown the light of day. Thirty and forty somethings all over Ireland and the UK are pulling muscles they haven’t even know existed for at least 12 months trying to relive their youth Andrè Agassi style.

Hands up who didn’t have a crush on the man with the mullet – the is the guy who brought rock’n’roll to the tennis arena and encouraged my 14-year-old self to at least attempt an overhead serve. With varying degrees of success……ok…… none… no success ….. but it felt good to throw the ball up and slam it as hard as I could. 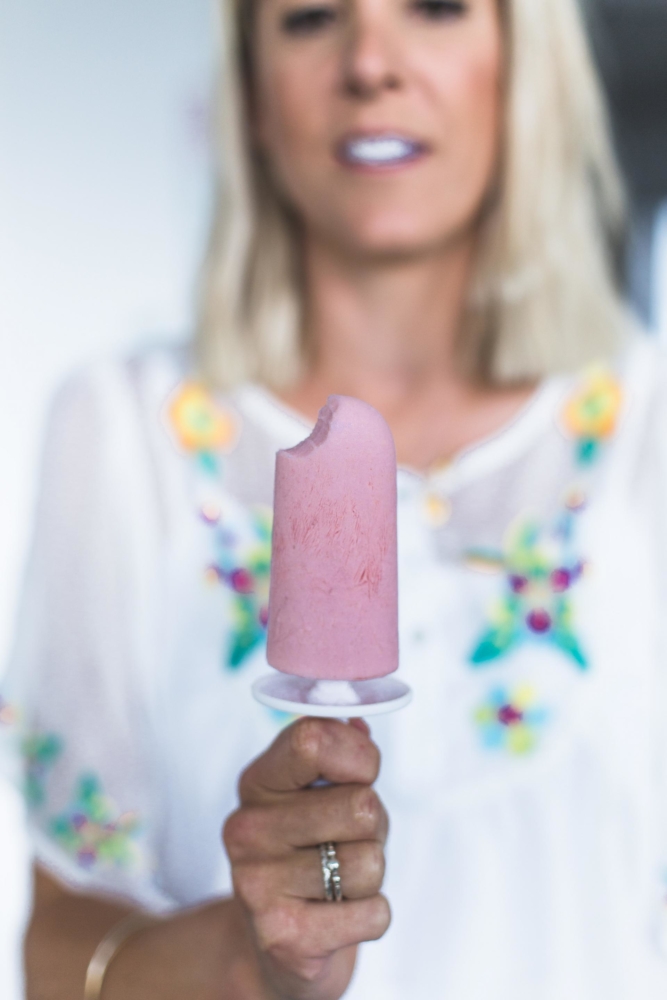 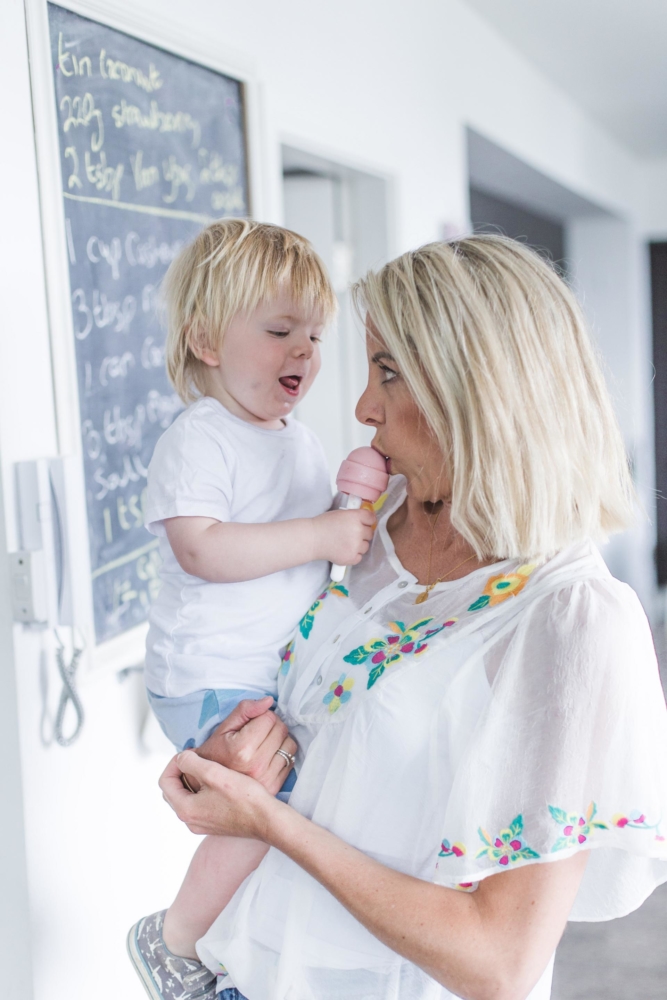 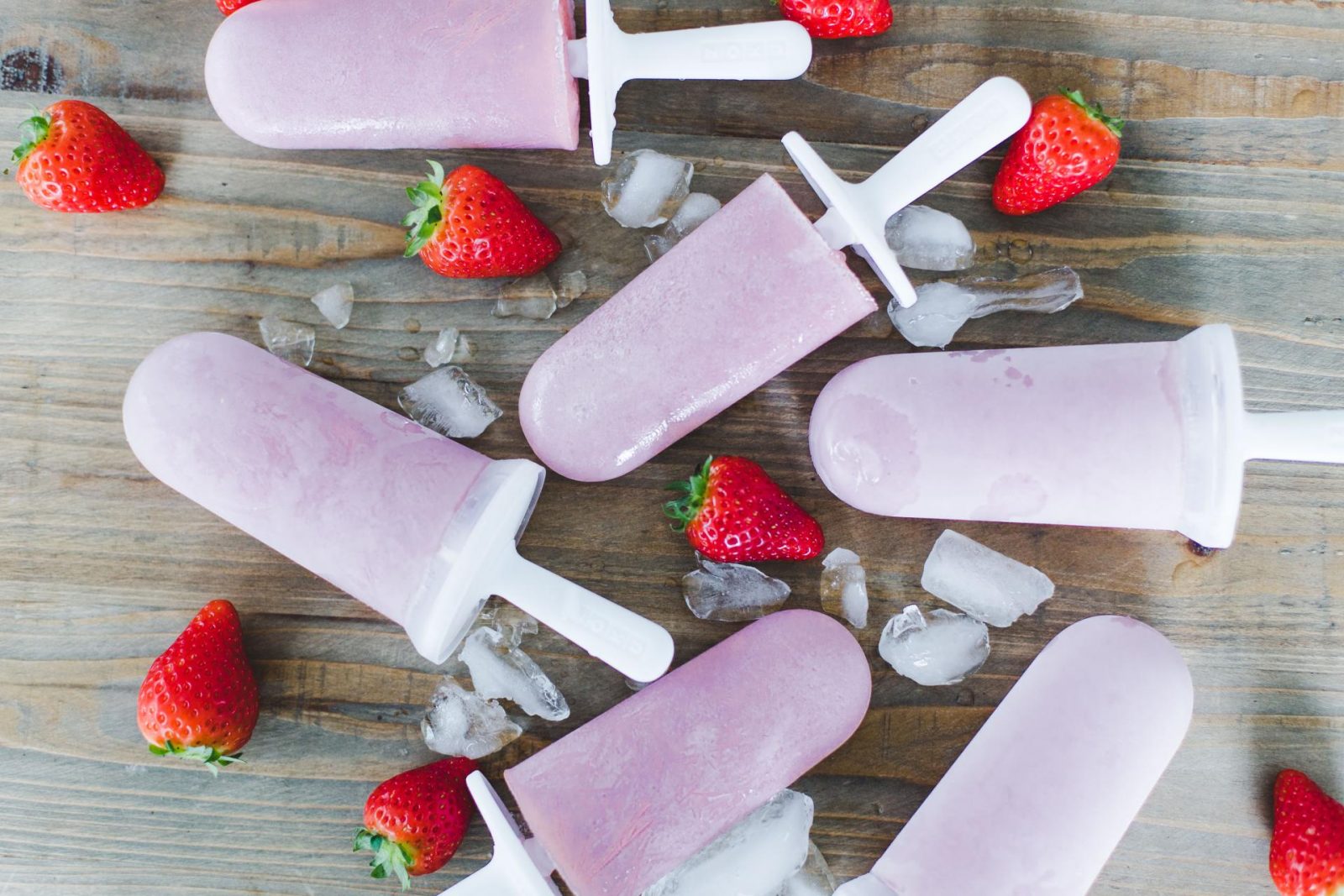 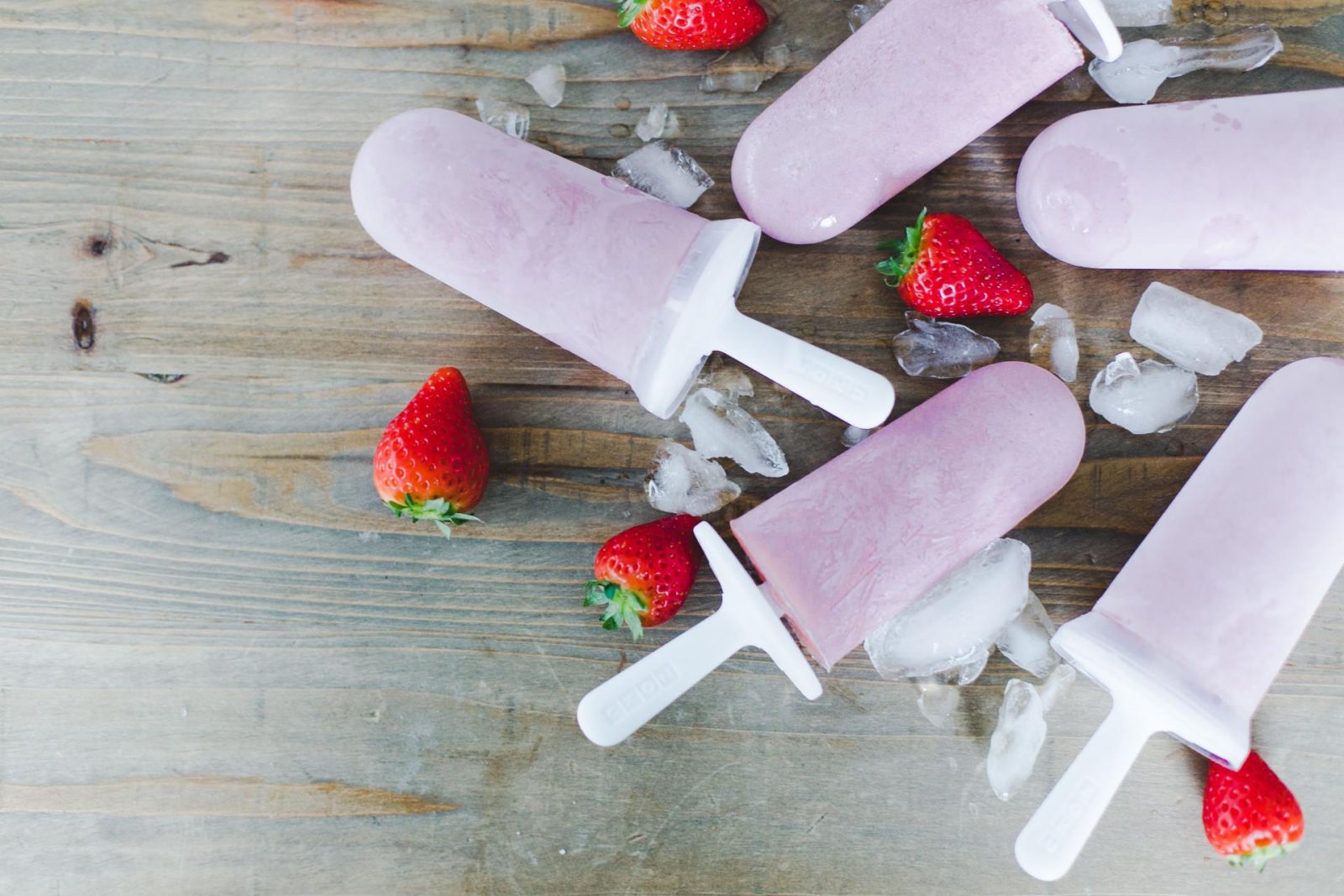 I’ll be pursuing a more subdued SW19 tradition this year – nonetheless there is little more quintessentially “Wimbledon” than it. And no before you ask…..I’m not going to be a ball girl.

Strawberries and cream are to Wimbledon what ham sandwiches from the boot of your car accompanied with a hot flask of tea are to a Cork man bound for Semple Stadium of a Sunday in July. But for the craic we’ve mixed things up a little and frozen them 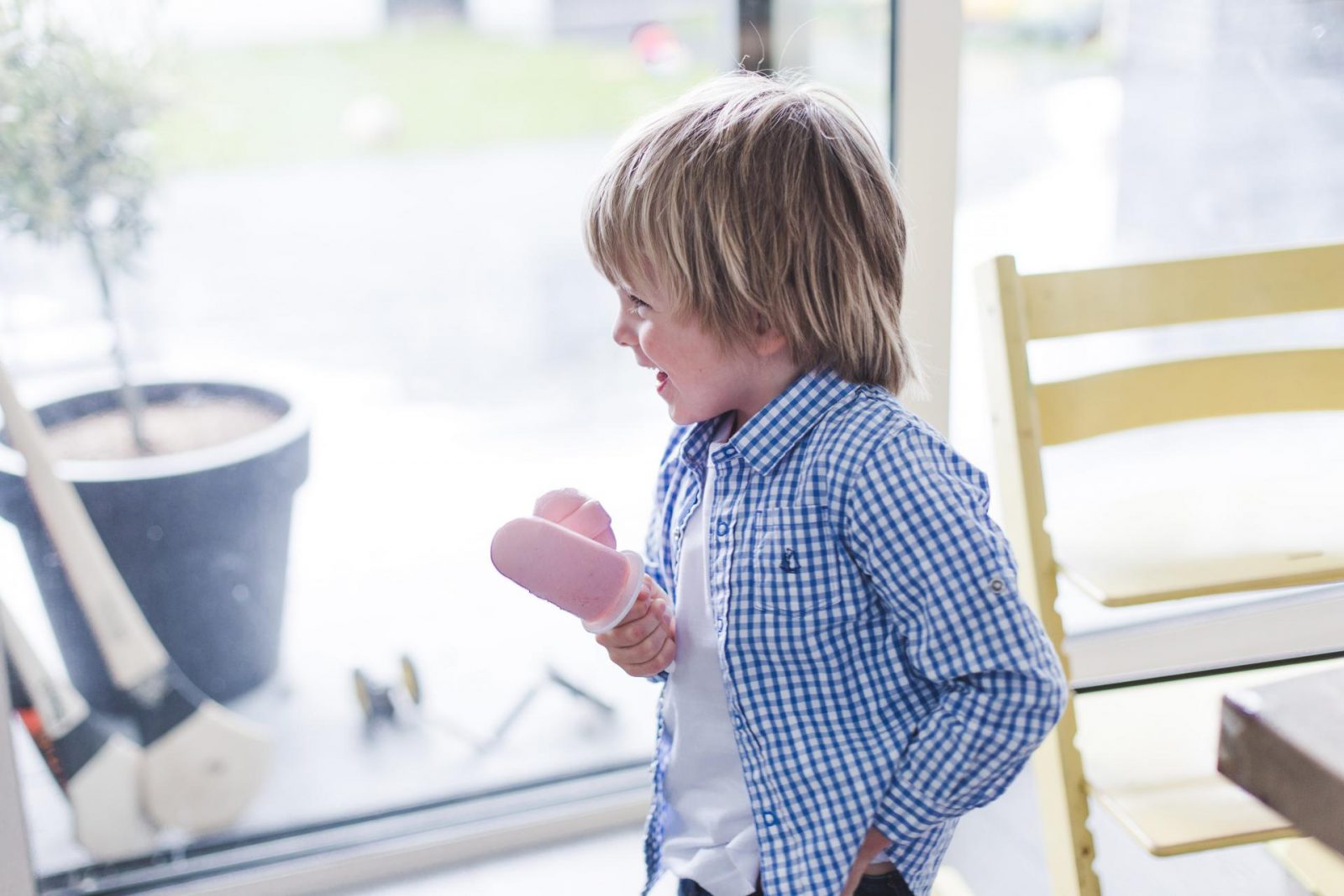 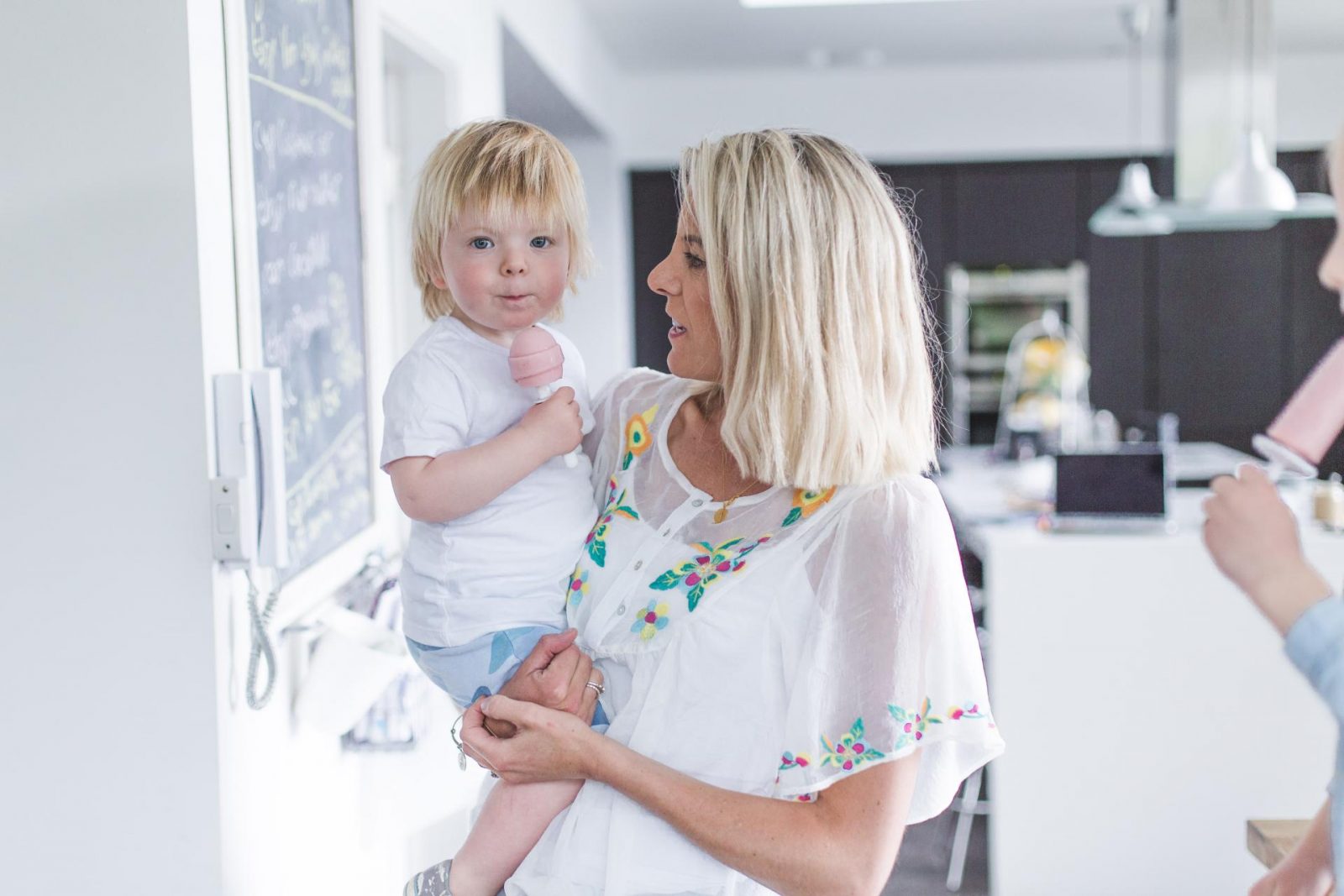 Add all ingredients into your hight power blender. Blitz and pour into your ice Lolly moulds.

**Top Sneaky Parent Tip – I sometimes sneak a handful of spinach into this mixture too. It turns it slightly less pretty but spinach is tasteless from the freezer – and it did wonders for Popeye!! 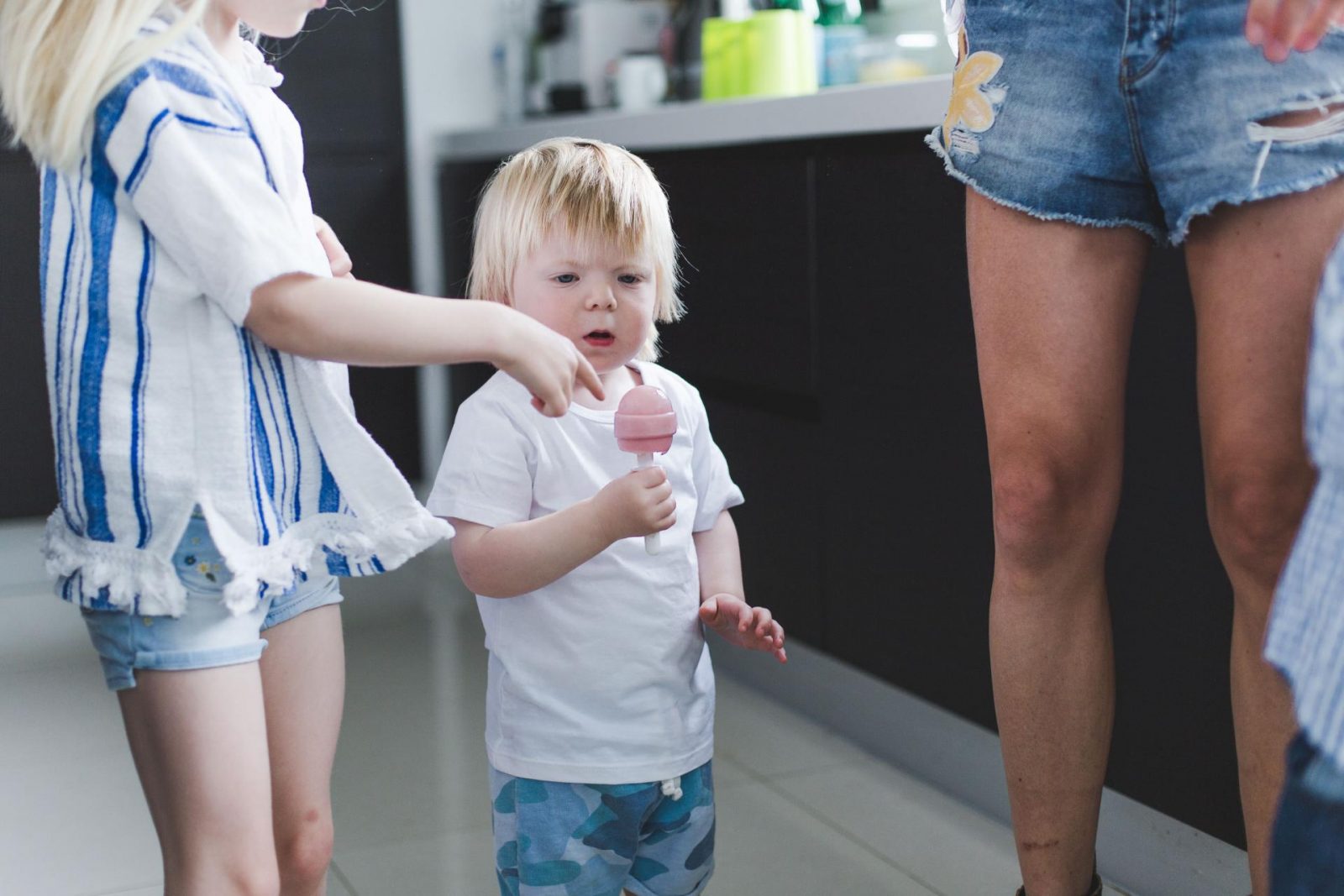 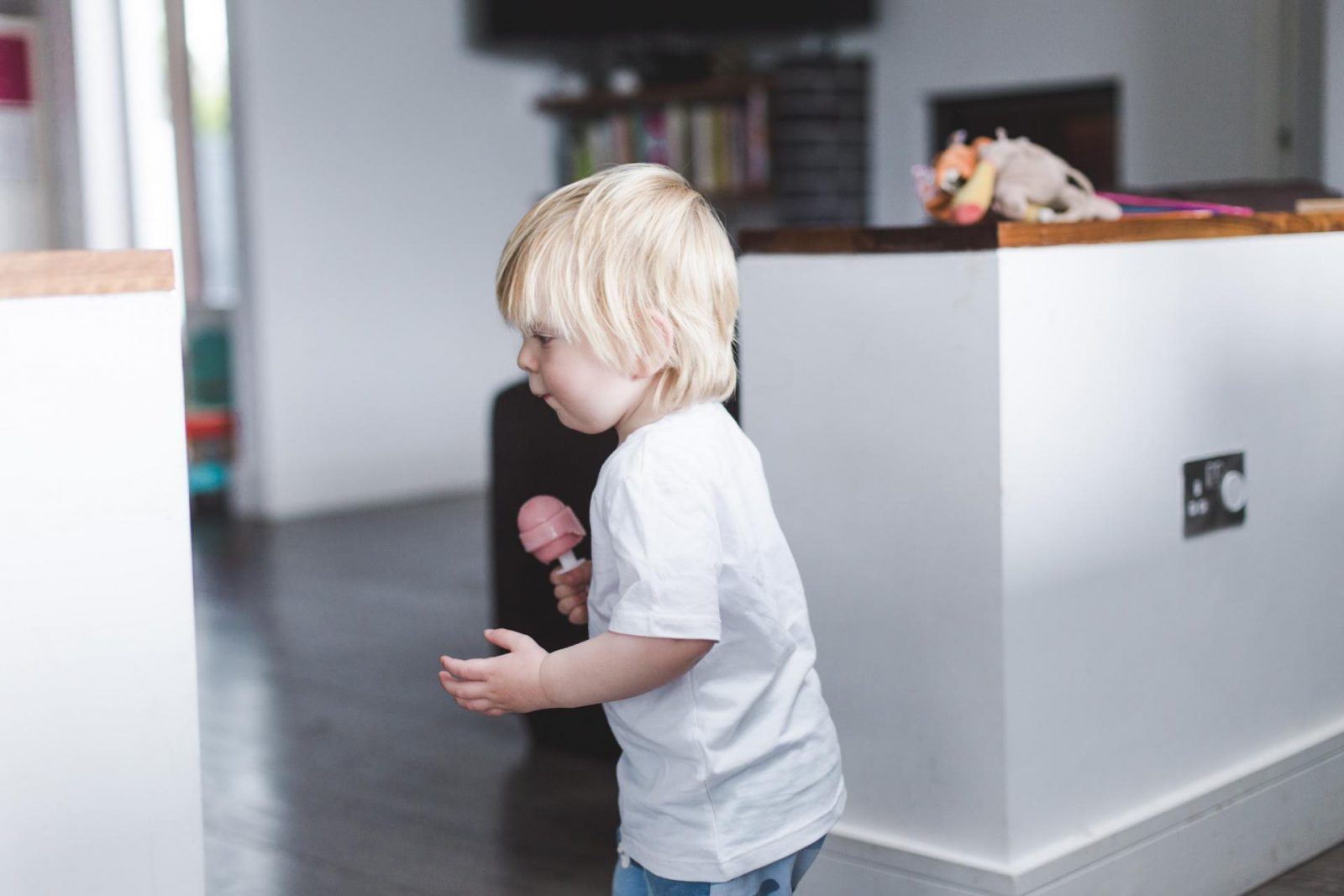 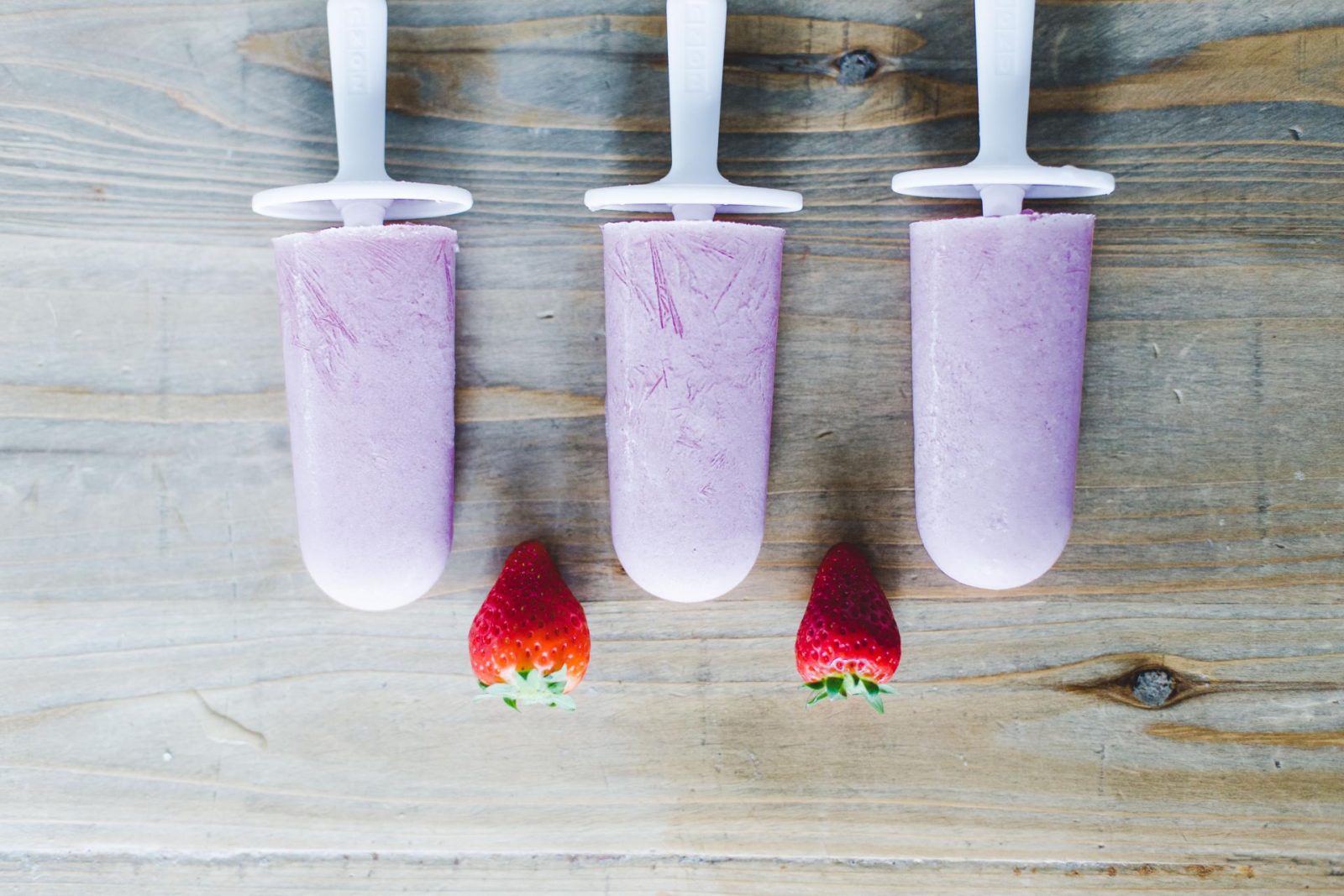 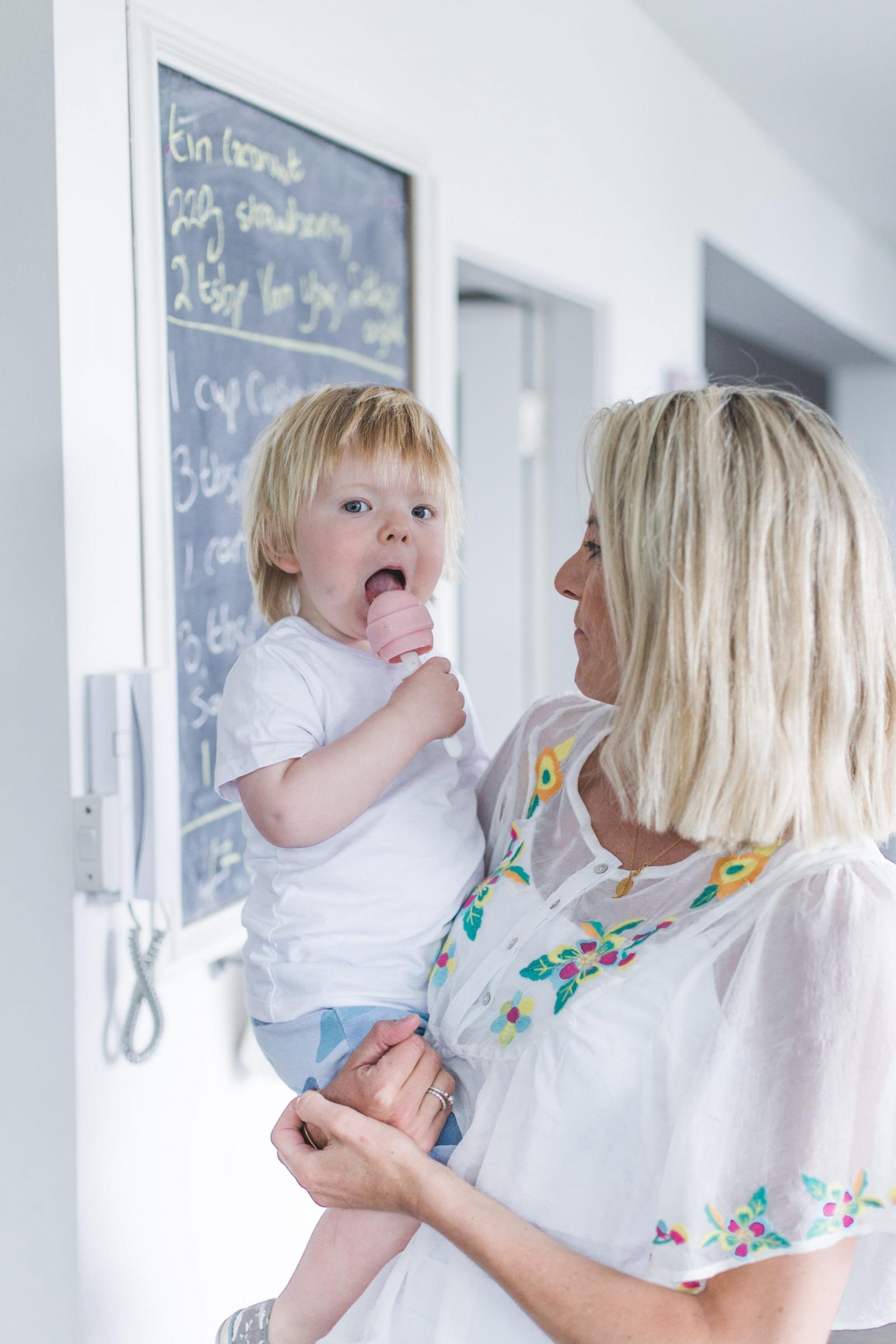 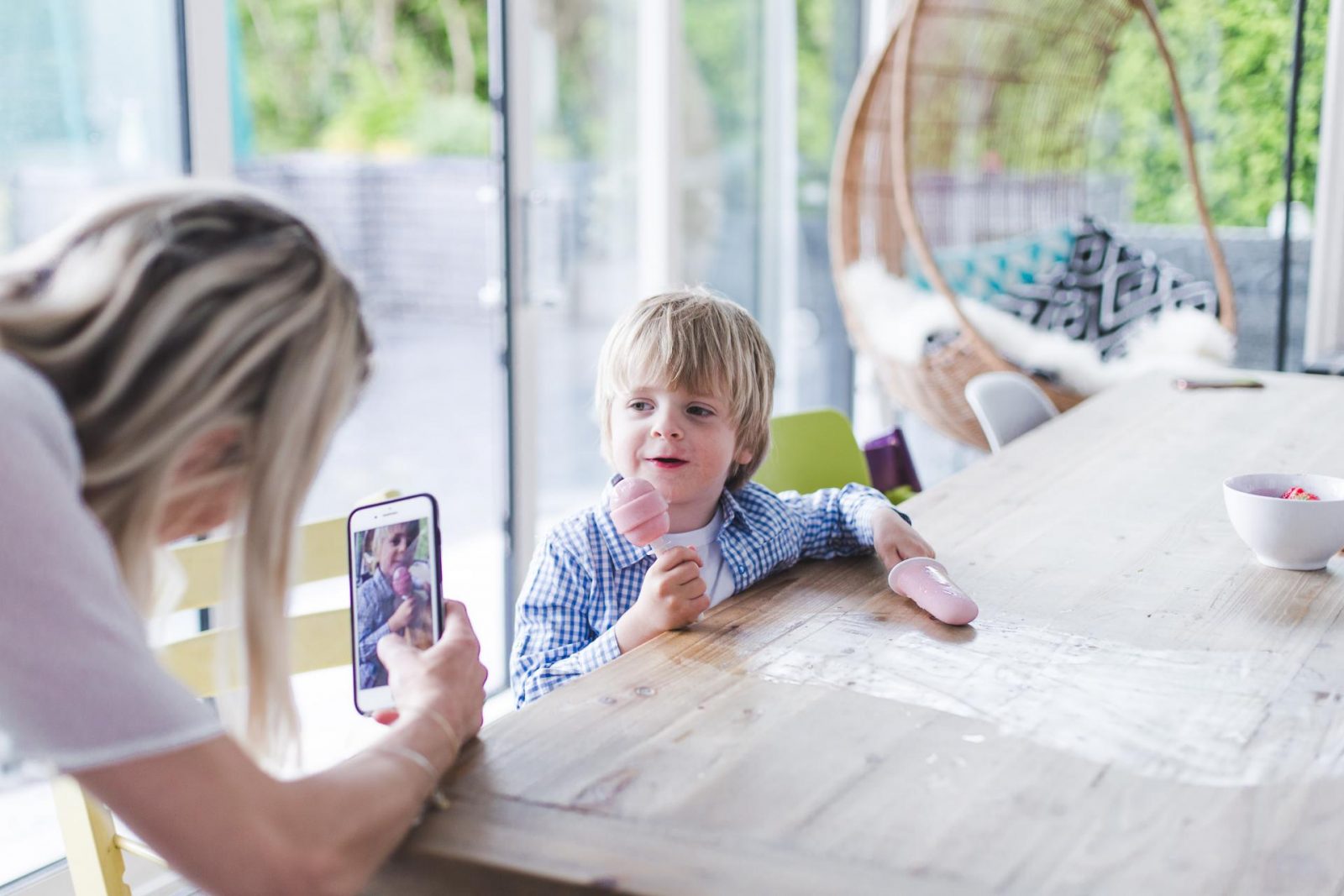 Your’s, looking for the Daz to brighten those whites,