The following years wages to spend on ice-cream whilst actually on holliers. 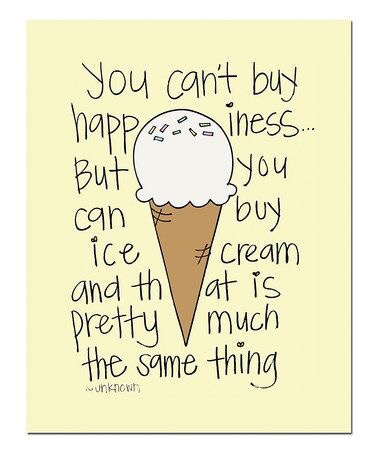 What with all the new fangled technology we have found ourselves surrounded by in the last few years, it’s very easy to keep friends and family updated with your life all the time. So it was no wonder that my parents got plenty of family pictures when we were on our holidays this year.

Oh and by family pictures I really mean pictures of the Offspring – we all know by now that Mom’s and Dad’s are pretty irrelevant in photos to Grandparents -a statement confirmed by virtue of the fact that often times I am photographed by family members at various memorable events and basic details like MY HEAD are omitted from the photo. 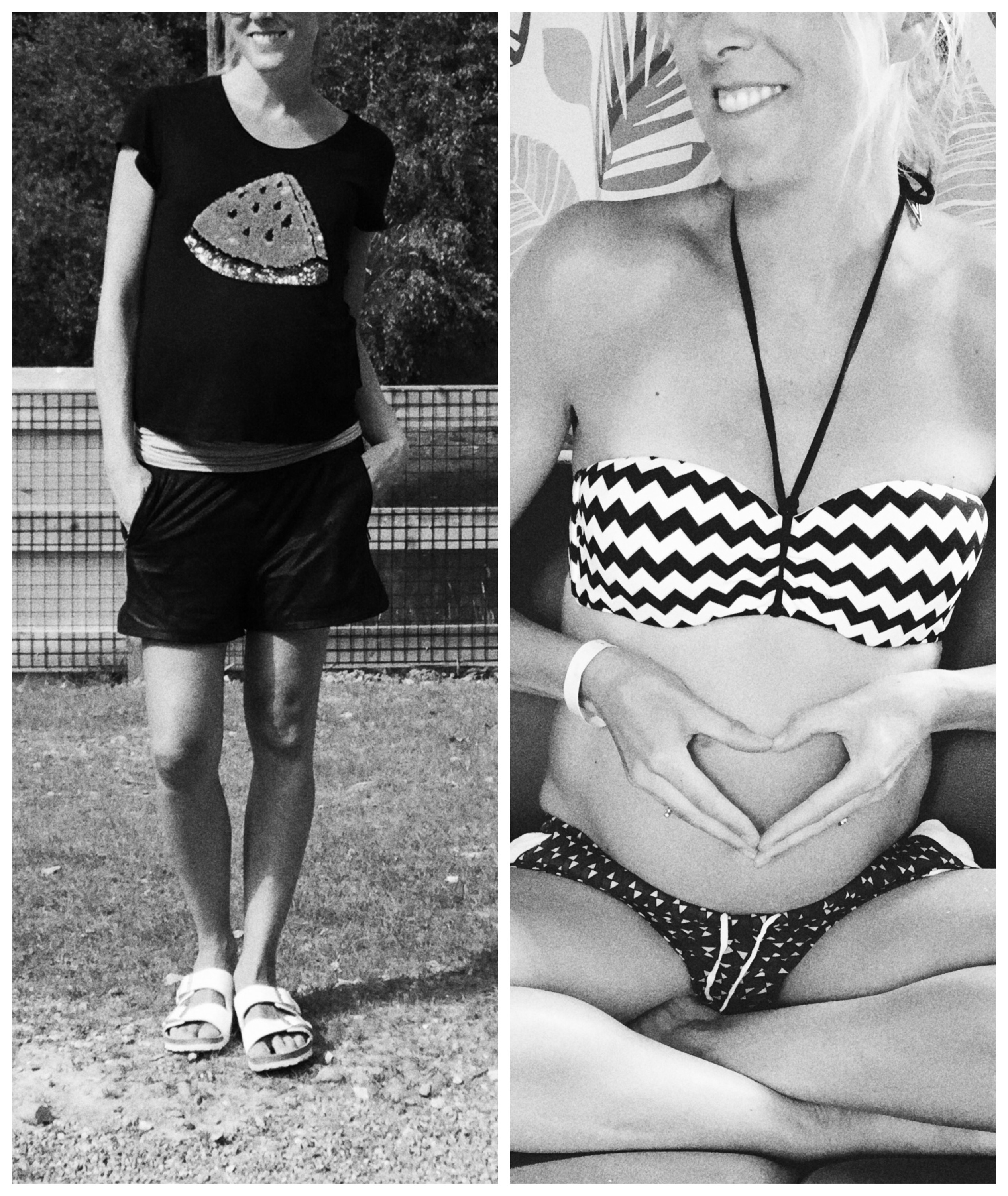 Note: this pics were taken as is – in other words I DID NOT crop my head out of them. They are just a shining example of the high regard with which I’m held in the family, by 1st born. We obviously reshot to allow my head in after!

But getting back to what I was originally trying to say – my mother was being bombarded with little snippets of our exploits anytime I could manage to wrangle some free WIFI from the barman and she would & she responded to one such episode with a text saying that 3rd born won’t want to come home as he was getting so much ice-cream out there.

And so I cast a glance over the previous week or two …… and yes, there it was – the camera never lies and all that – 3rd born with ice-creams of various shapes, colours, sizes & flavours in every single photo. Now it is a given that 1st & 2nd born would have the same but at his age…no way…. not a hope!!! And so I solemnly swore that I would clean up our act on returning home, hopefully prior to them actually developing diabetes. 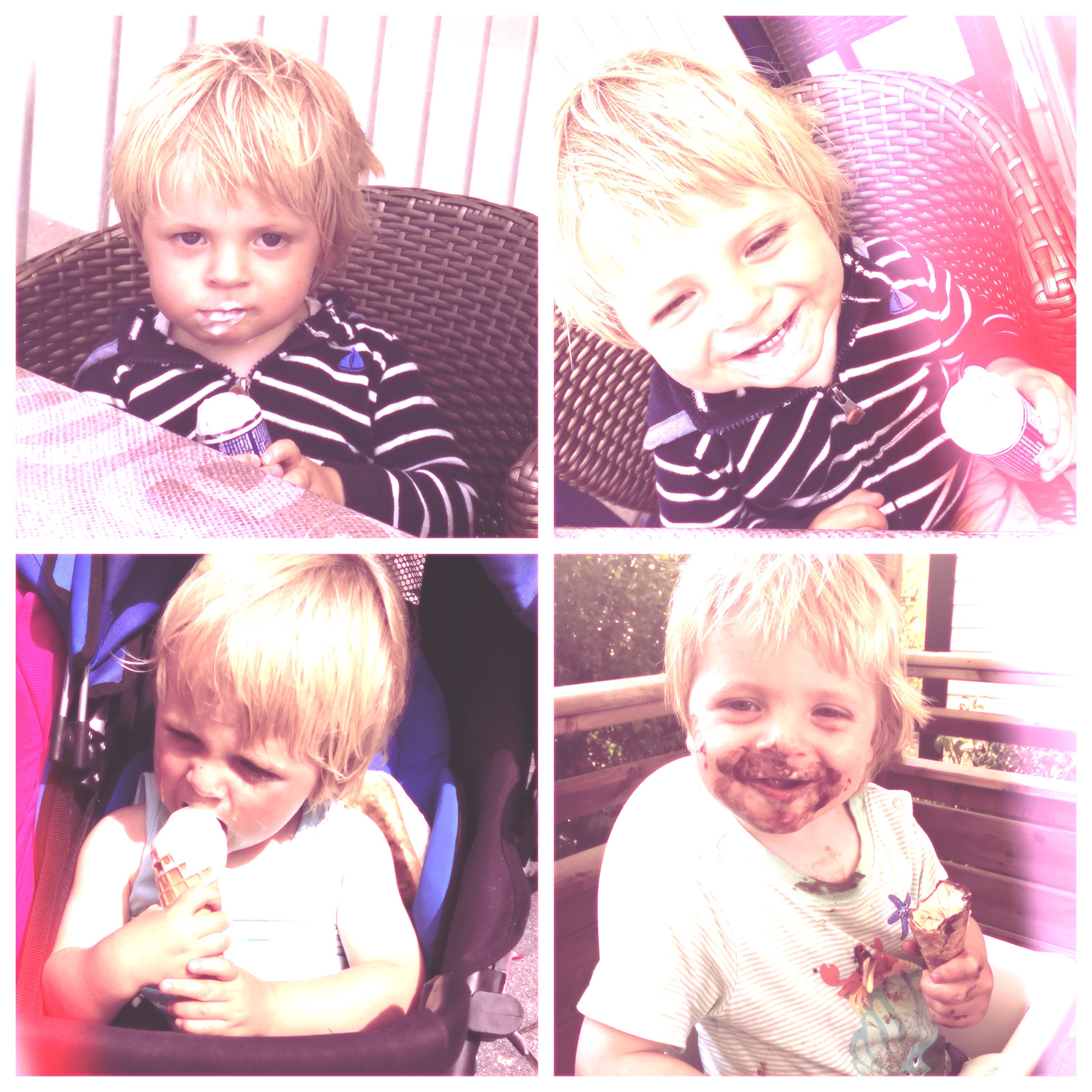 And out came the Nutri-bullet again and I’ve been whizzing up various different popsicles for the gang and I have been so pleasantly surprised at how well they have taken to the different combos. And here are so for inspiration for you all as I have also included a grown up ice-cream concoction too. All are choc full of real food, unprocessed & unrefined!

All of the below I just stick in the the large cup in the nutribullet and blast. Then I pour into my popsicle holders and freeze.

Also I do sometimes sneak a leaf of Spinach or Kale into these – but I just don’t get caught!! I freeze a lot of the fruit too so I use it from the freezer. And I also freeze the coconut milk from the tin into an ice-cube tray and throw them in – its expensive stuff if you open a tin to just use enough for one blast.

1 banana, 1 cupful of fresh strawberries, 2 dates, 1 tbsp honey (or to taste), 3 tbsp greek yoghurt, Milk* to fill (just enough to allow it to blend into a thick milkshake consistency).

If I have any left over after filling my pop holders I just use it as smoothie – it doesn’t go to waste here! 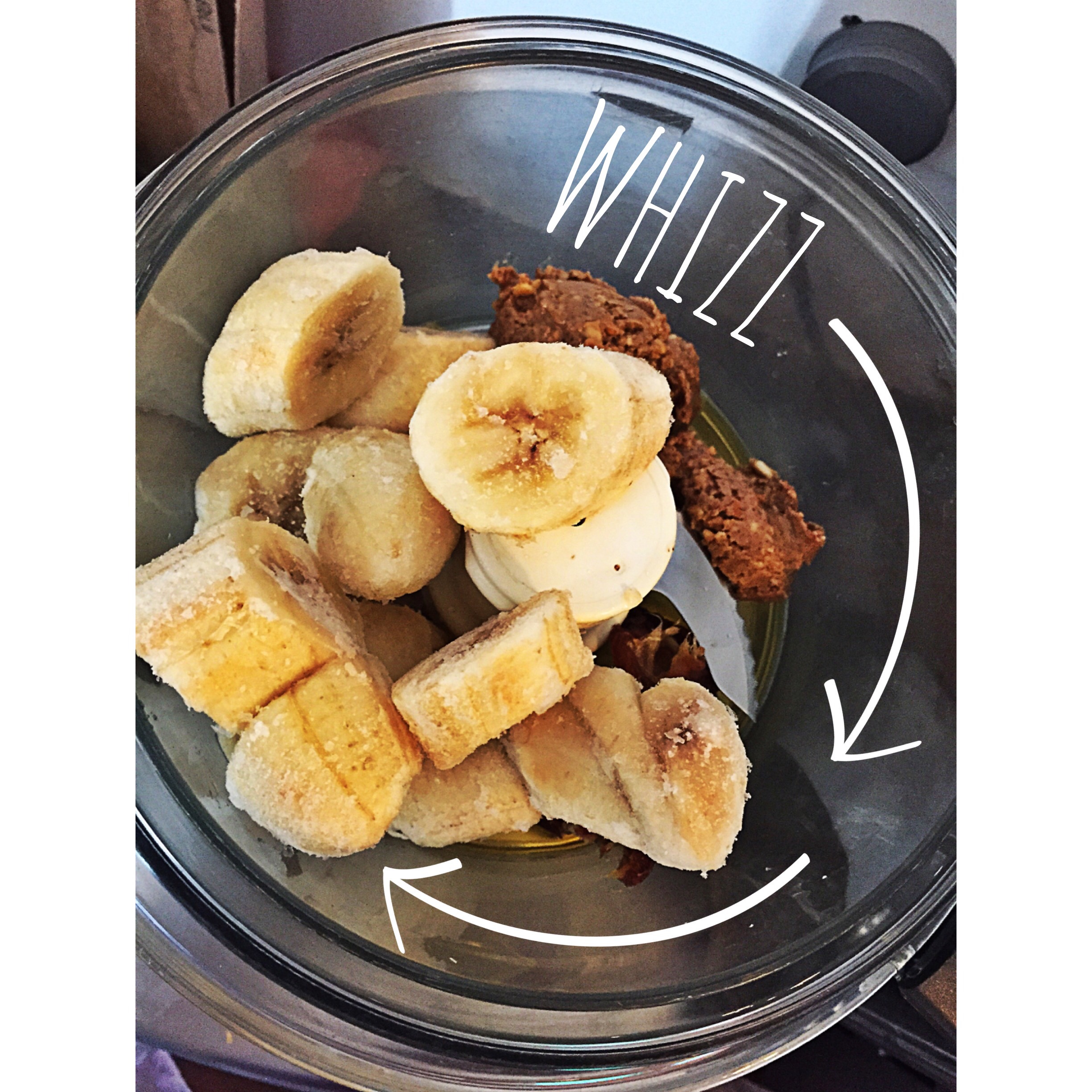 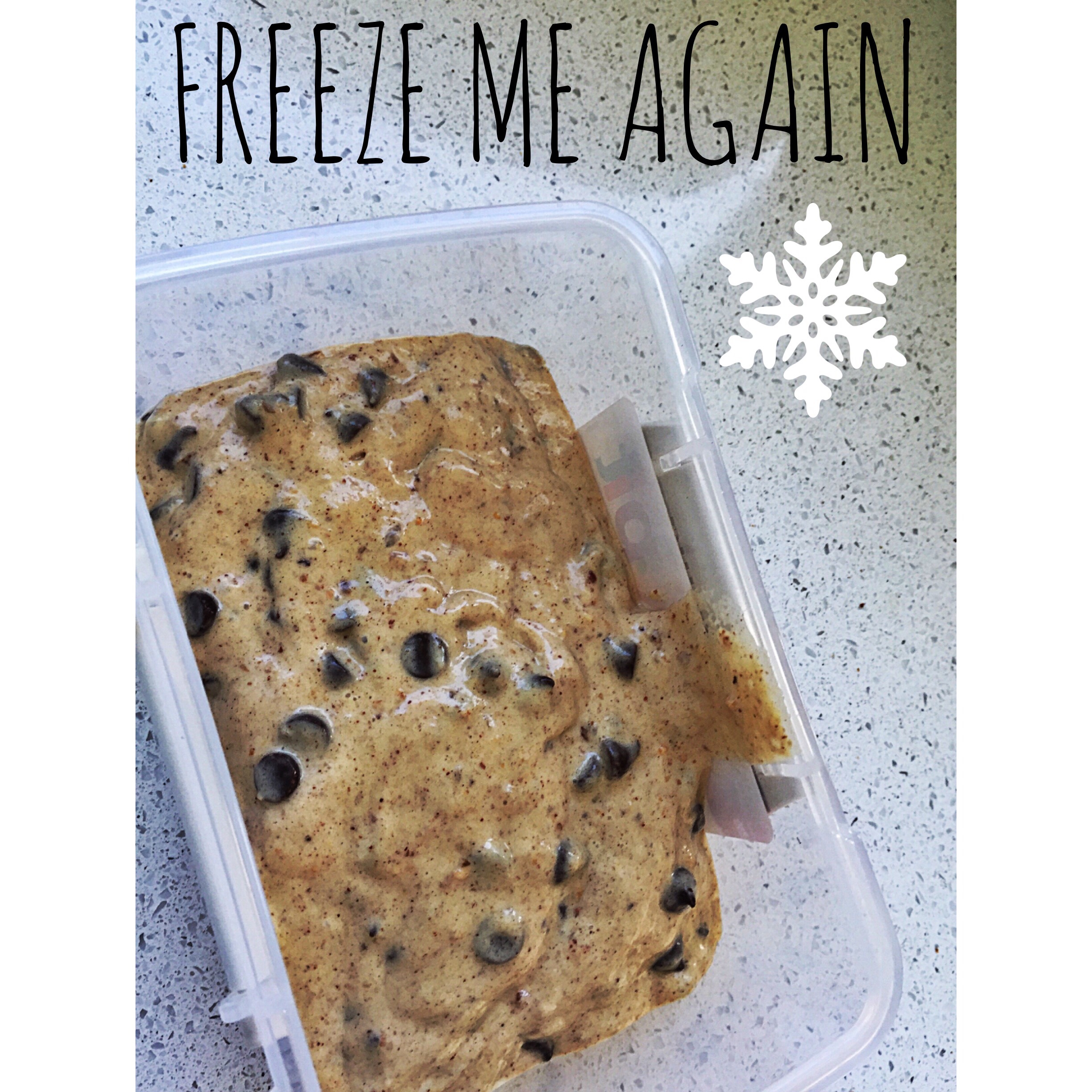 This does need 15 minutes to soften prior to scooping but it is delicious!

Remember you can whizz up any combo that takes your fancy.

Yours, looking forward to tonight and eating that Chunky Munky currently under going a freeze,