Pre motherhood trips to London were fun fuelled days of shopping & sightseeing stopping only for a glass of vino to watch the suits return from a busy day in Canary wharf or to see what the trendy 20 something’s are wearing in Brick Lane whilst munching on a salt beef bagel. Followed, of course, by more shopping, a trendy restaurant & the obligatory late night.

However recent years have seen things change significantly. The 1st trip we took across the irish sea to London town was interesting. We arrived in Heathrow completely green with not a clue what lay before us. It didn’t help that we just assumed life in London would be the same as it had been previously – just with a baby in tow – I mean surely once we get home on time and factor in stops for food it’ll all be fine. Right?

Therein was the rock we almost perished on – the low point of that weekend & my most abiding memory is that of us in the tiny corridor of a convent garden eatery (with no changing facilities, of course), 1st born completely stripped down as naked as the day she was born and a lump of poo in the shape of a 10 month old hand print right in the middle of her chest & smeared in various other points in the vicinity.

This time however, was going to be different – a new child friendly approach to London And this is what we did. 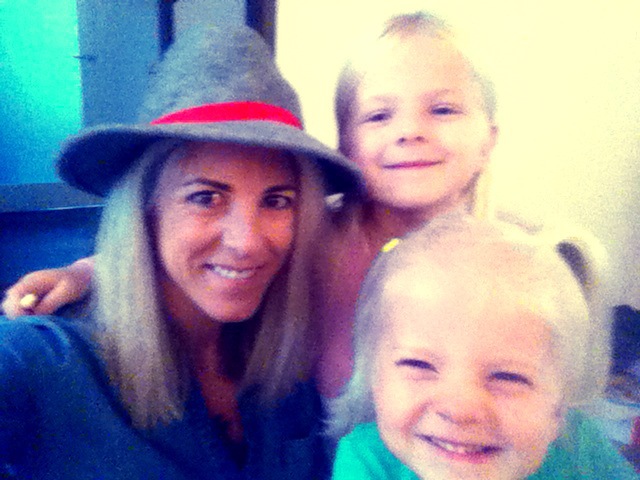 (Nooooooo, not excited at all as we leave for airport)

Oh the excitement!!! And off we went in the dark searching for houses with pumpkins outside their front doors – as these were game for action. One witch, one fireman & one hybrid witch/Minnie mouse creature (2nd born indecision – so just wore both), a skeleton in a buggy and parents in tow, in search of sugar & lots of it. It was (happily) much the same as here in Ireland with the kids getting WAY too much to chew on. 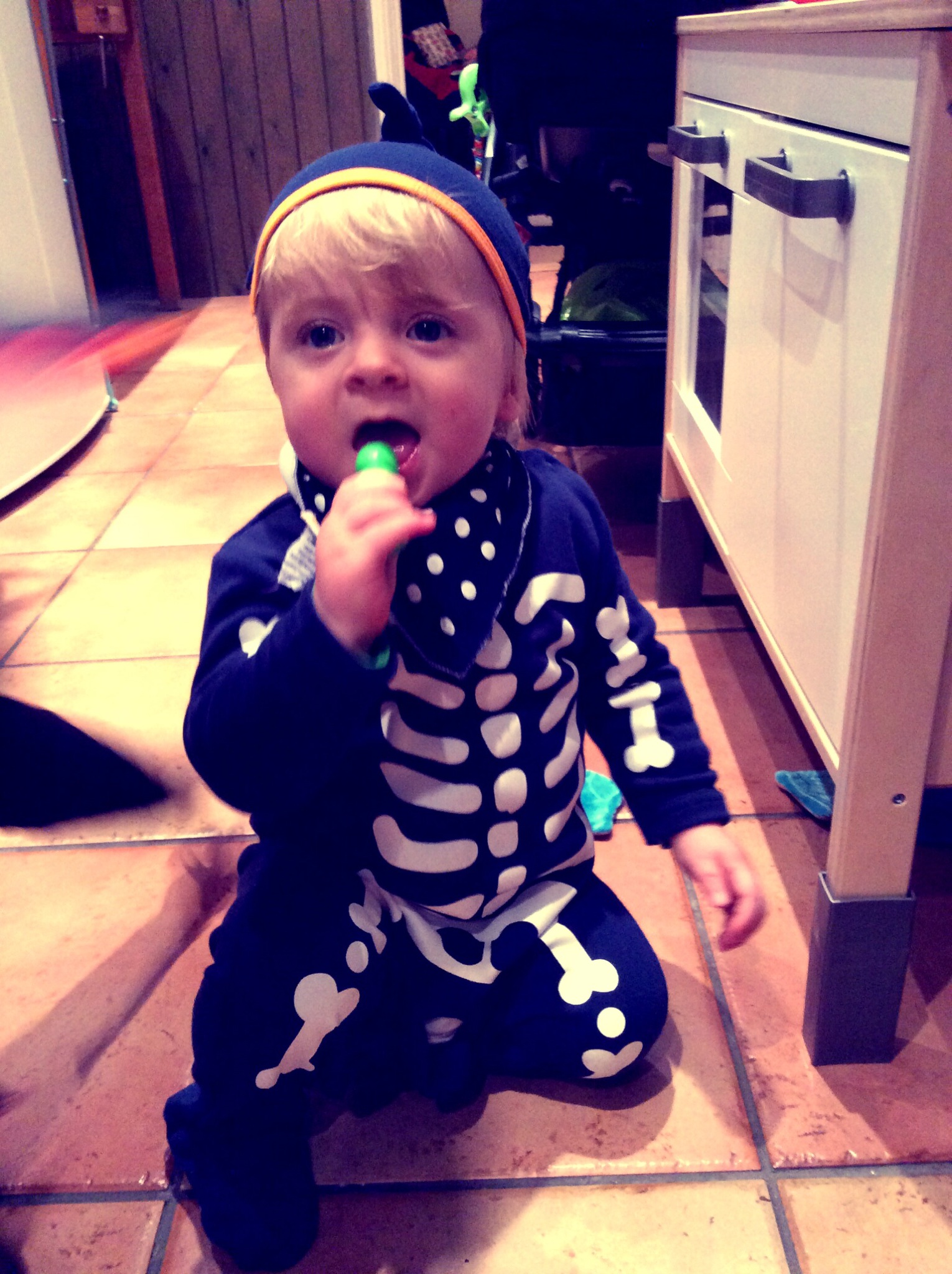 (Octopus Boys 1st Halloween – aka Skeleton in the buggy) 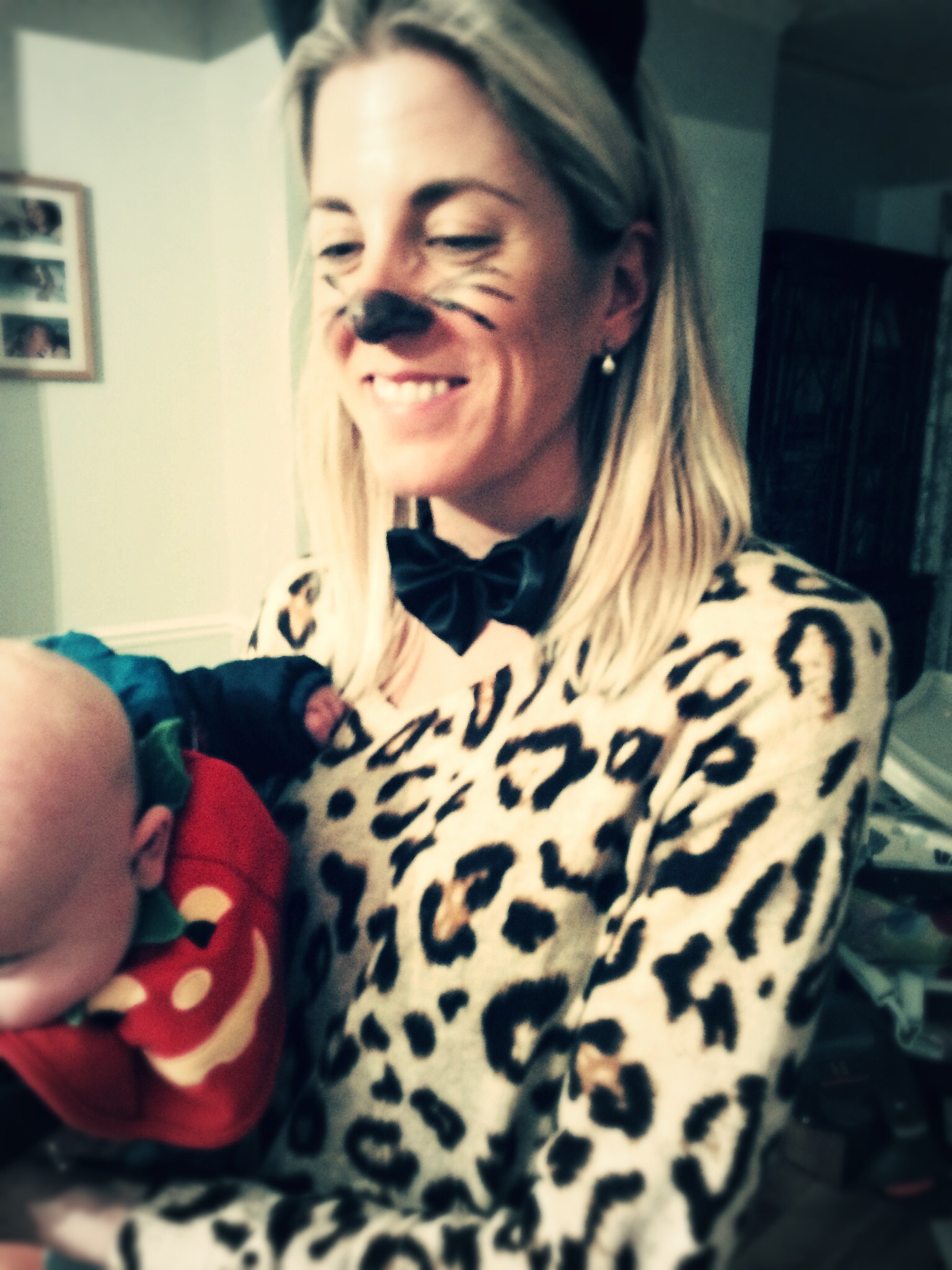 (You see, in my defence, there was a Fireman Sam that INSISTED on needing a cat to rescue from a tree. Cue many Bridget Jones references – funny husband……………….it didn’t get old at all!!)

My brother and his wife live close to lots of nice playgrounds & so we continued as we have done for the last 4 years and added another few playgrounds to our list. What could be more exciting than a new swing in a new town? And 1st born even left with a British accent. We treaded that fine line between cute & people staring and wondering was she actually mocking them. Oh it wasn’t awkward at all. Richmond is beautiful & a leisurely stroll by the river is definitely recommended on a kiddie outing. 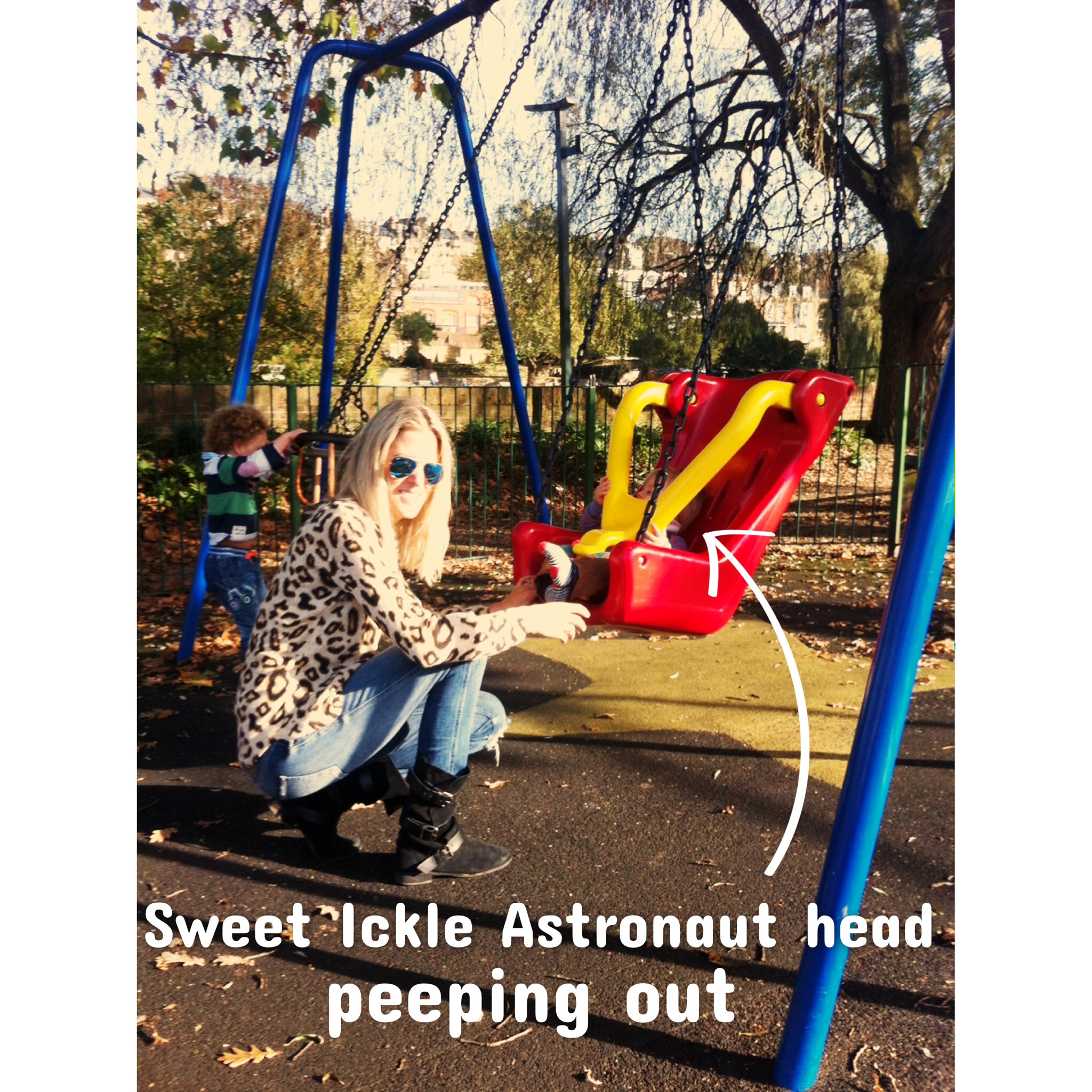 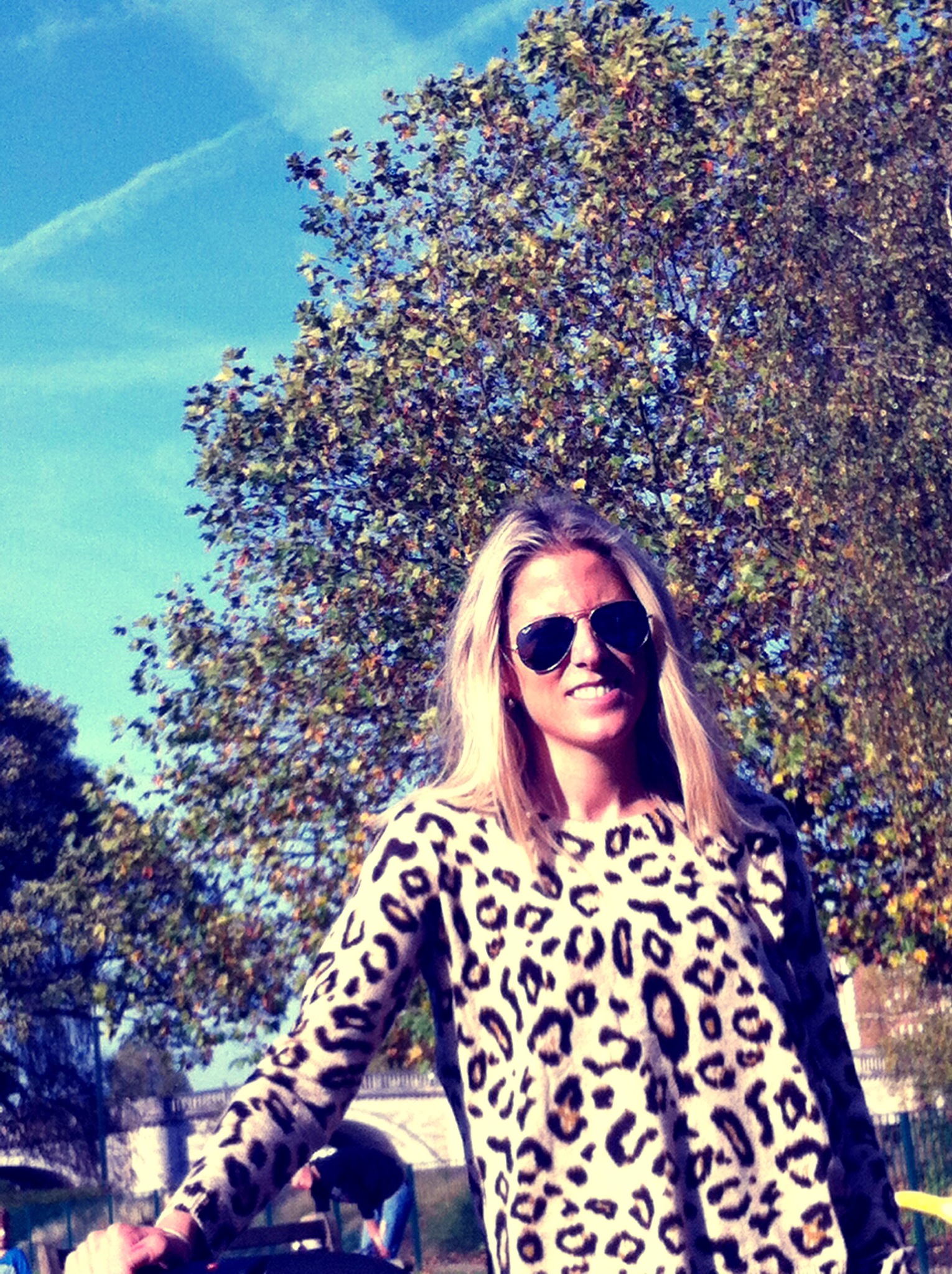 This for me was a hidden gem. Seriously if you have kids and are going to central London with them for a weekend you must go here for sanity! We had been to see the dinosaur attraction at the National History museum that morning. 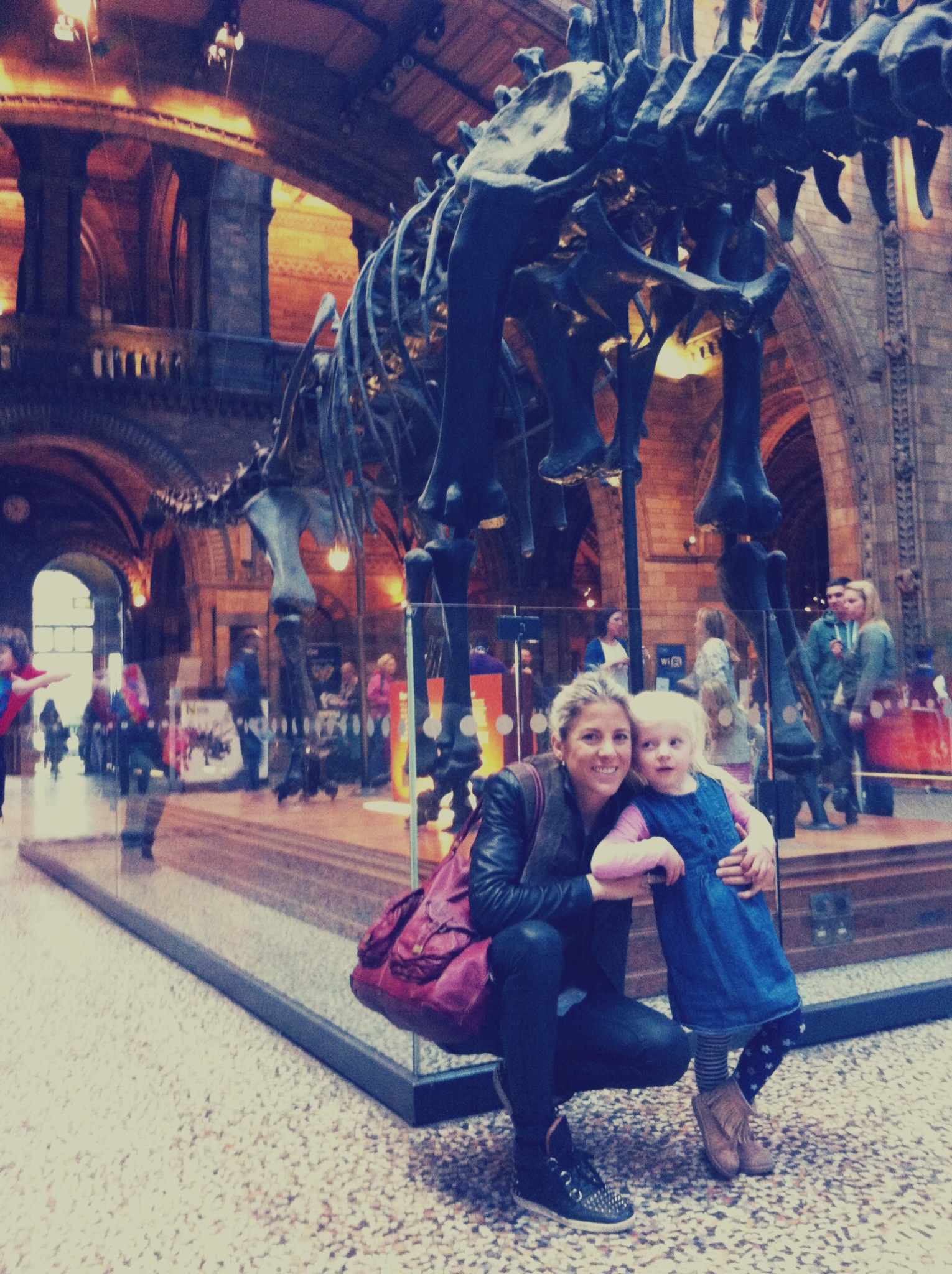 As my brother put it on the way out “Well that wasn’t ALL an unmitigated disaster – just most of it”. 2nd born is afraid of her shadow so a robotic dinosaur lacked foresight on our part really. And understandably we needed something for our nerves after that while she slept in her buggy. 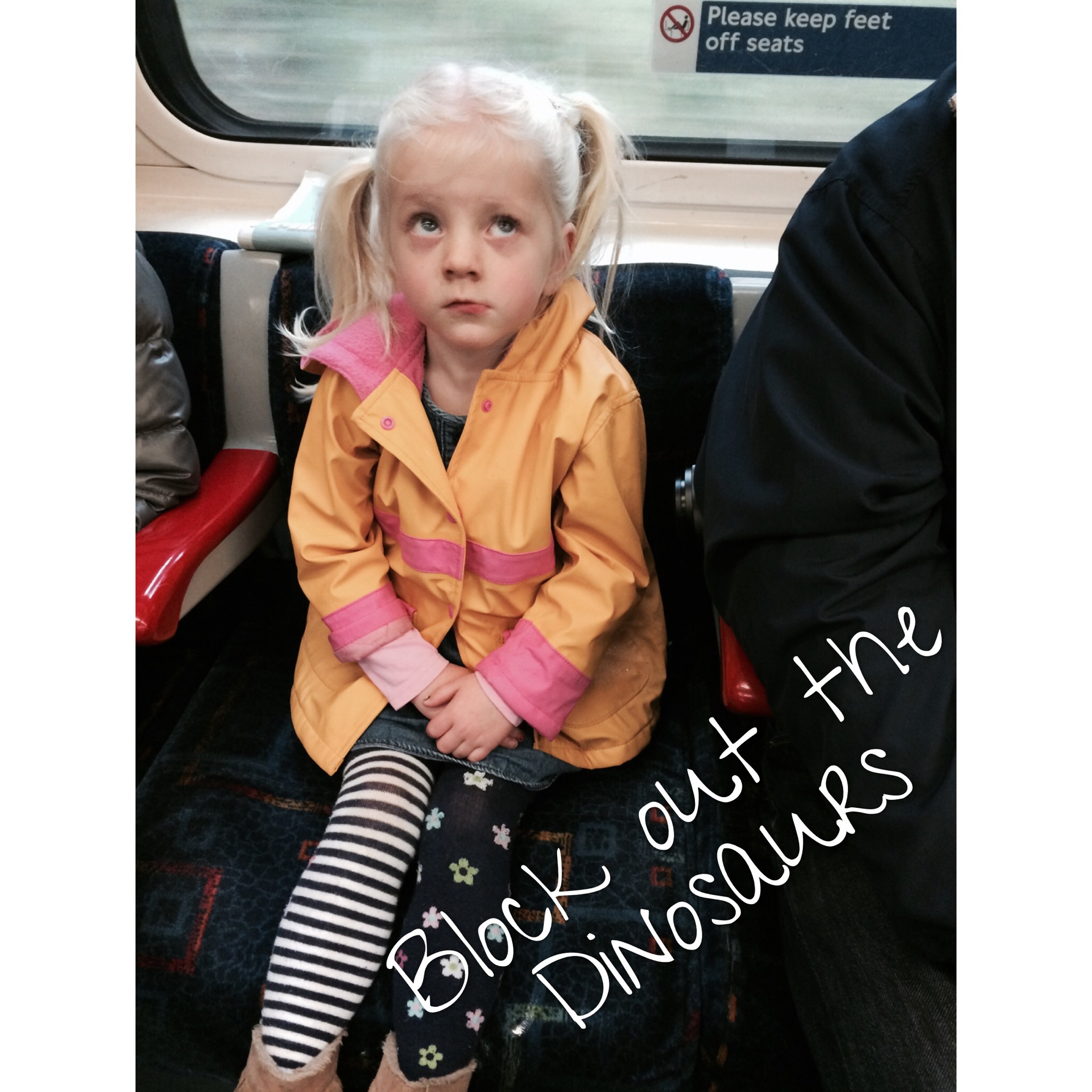 I was meeting a friend so we had lunch in the BFI (British Film Institute) which is right on the river. Following that we headed to the Royal Festival Hall – which I had never heard of…..and how it had escaped me I do not know! 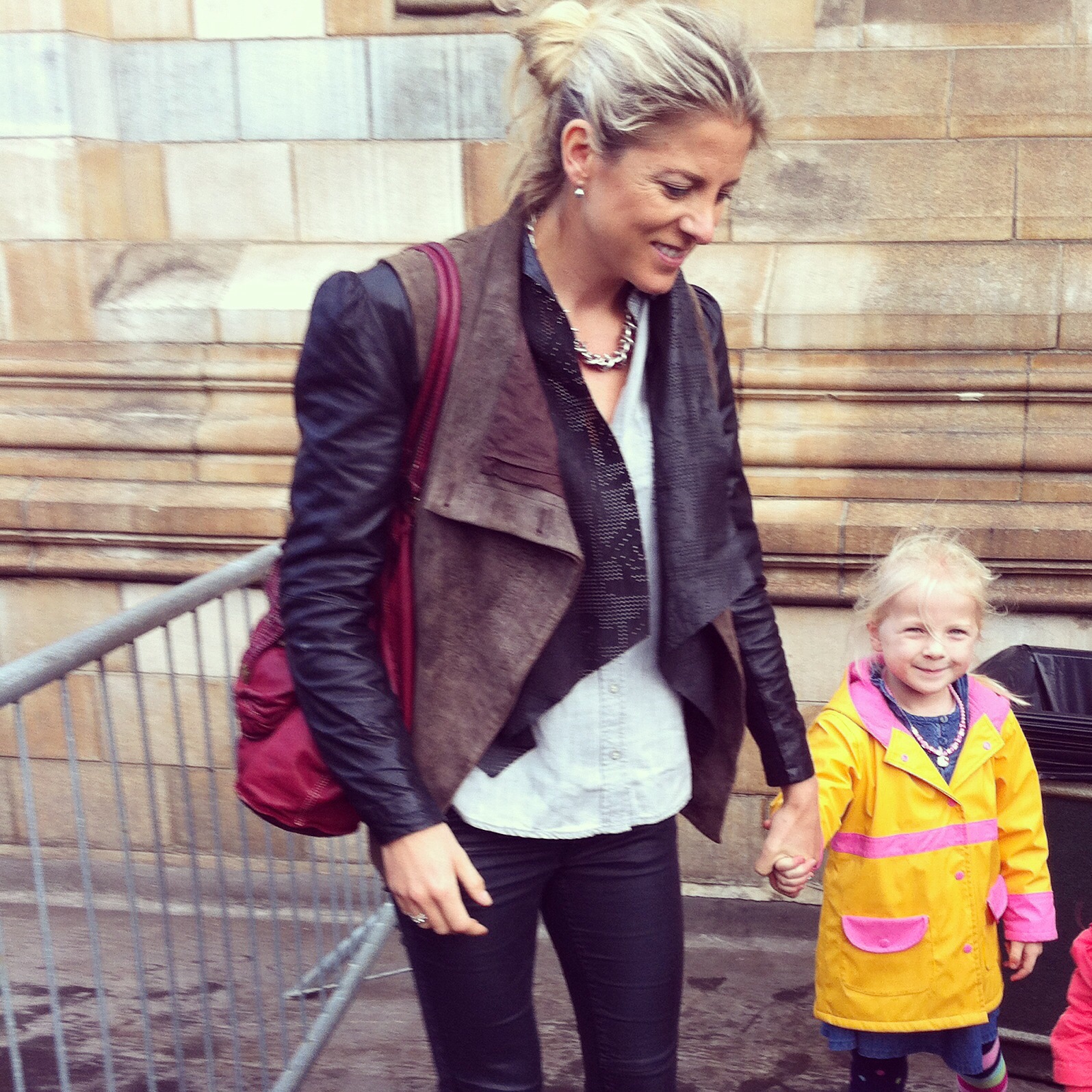 Let me explain with a checklist

There was space – tick. 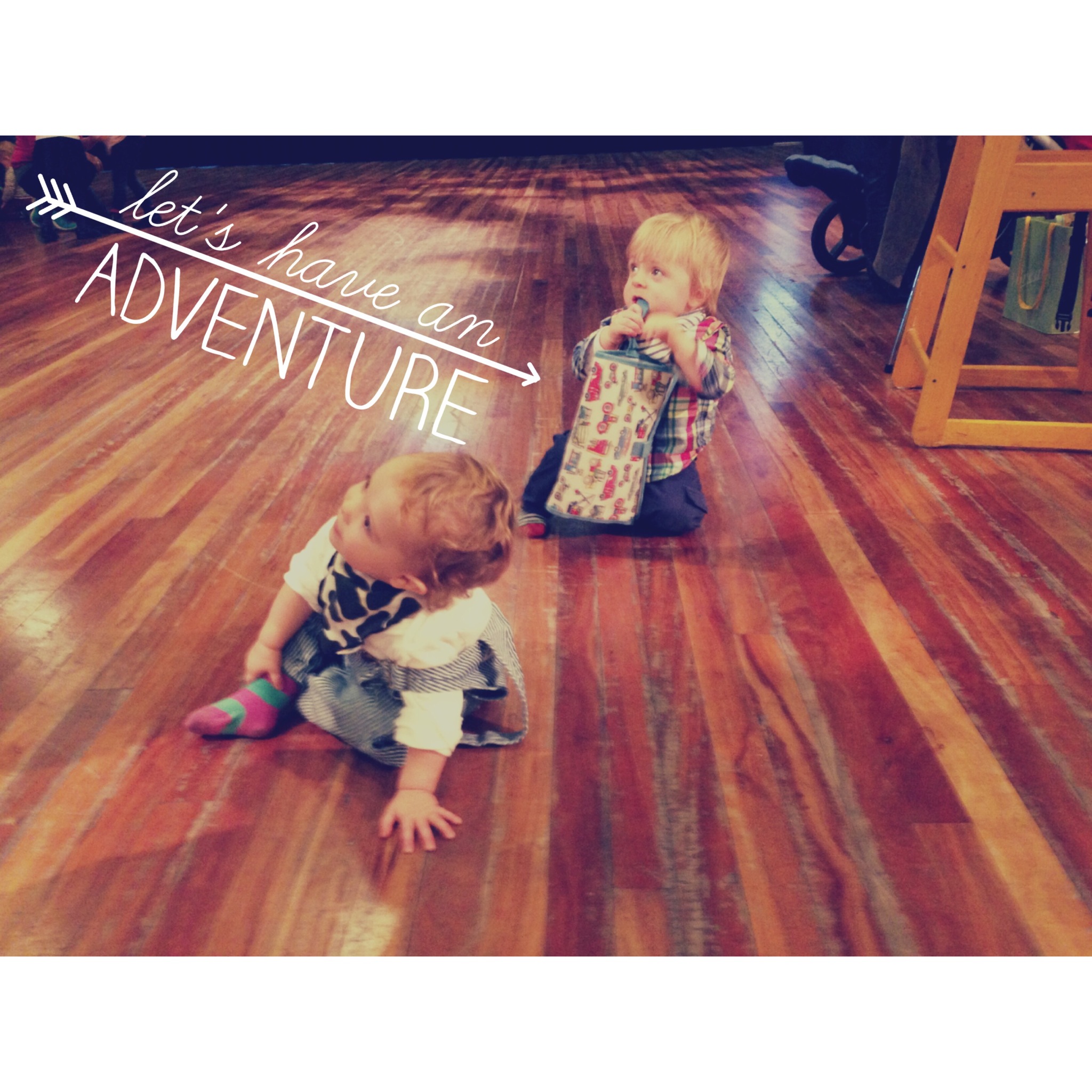 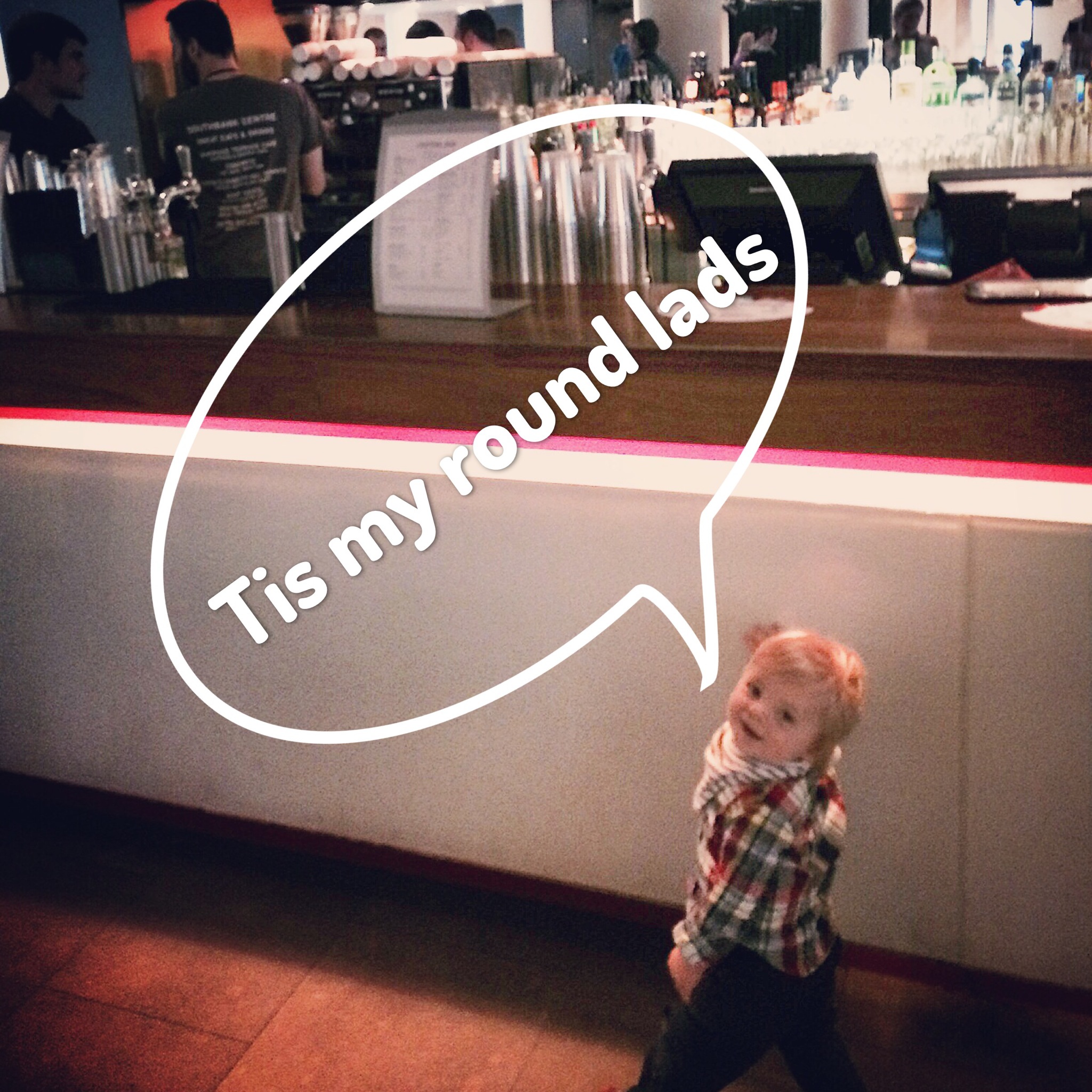 And this is where (if I were British) I would burst into a rendition of Hail Britannia in complete appreciation for whoever built this spectacle in central London. 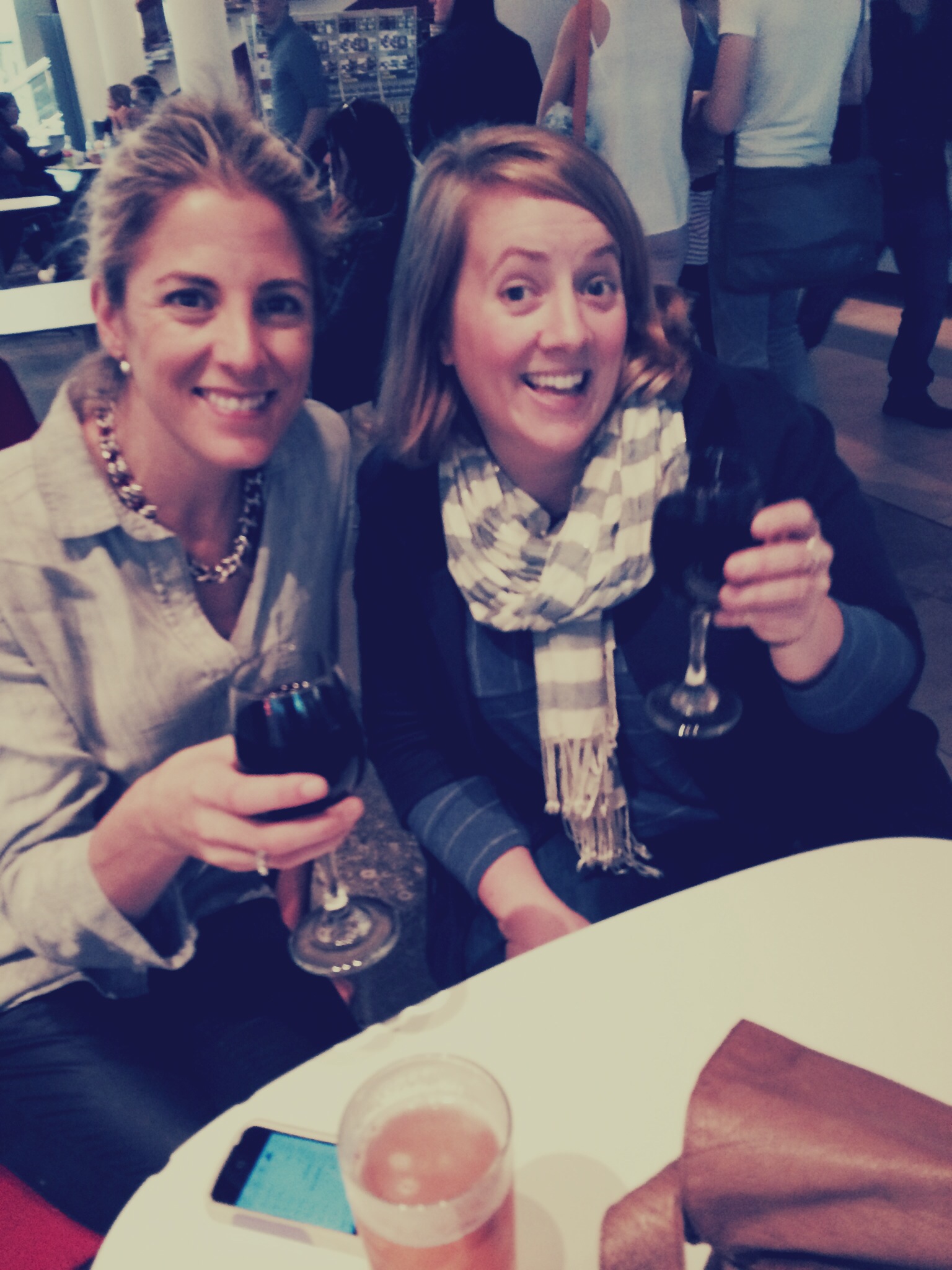 (Happy baby is a happy Mum – as they say)

And what’s more? Are you sitting for this? They had a free viewing of a well-known children’s feature cartoon on the big screen for an hour!!! Game, set & match to the South Bank Centre and its Royal Festival hall I say. I would recommend googling what is on there ahead of time so you can arrive for show/cartoon viewing etc. 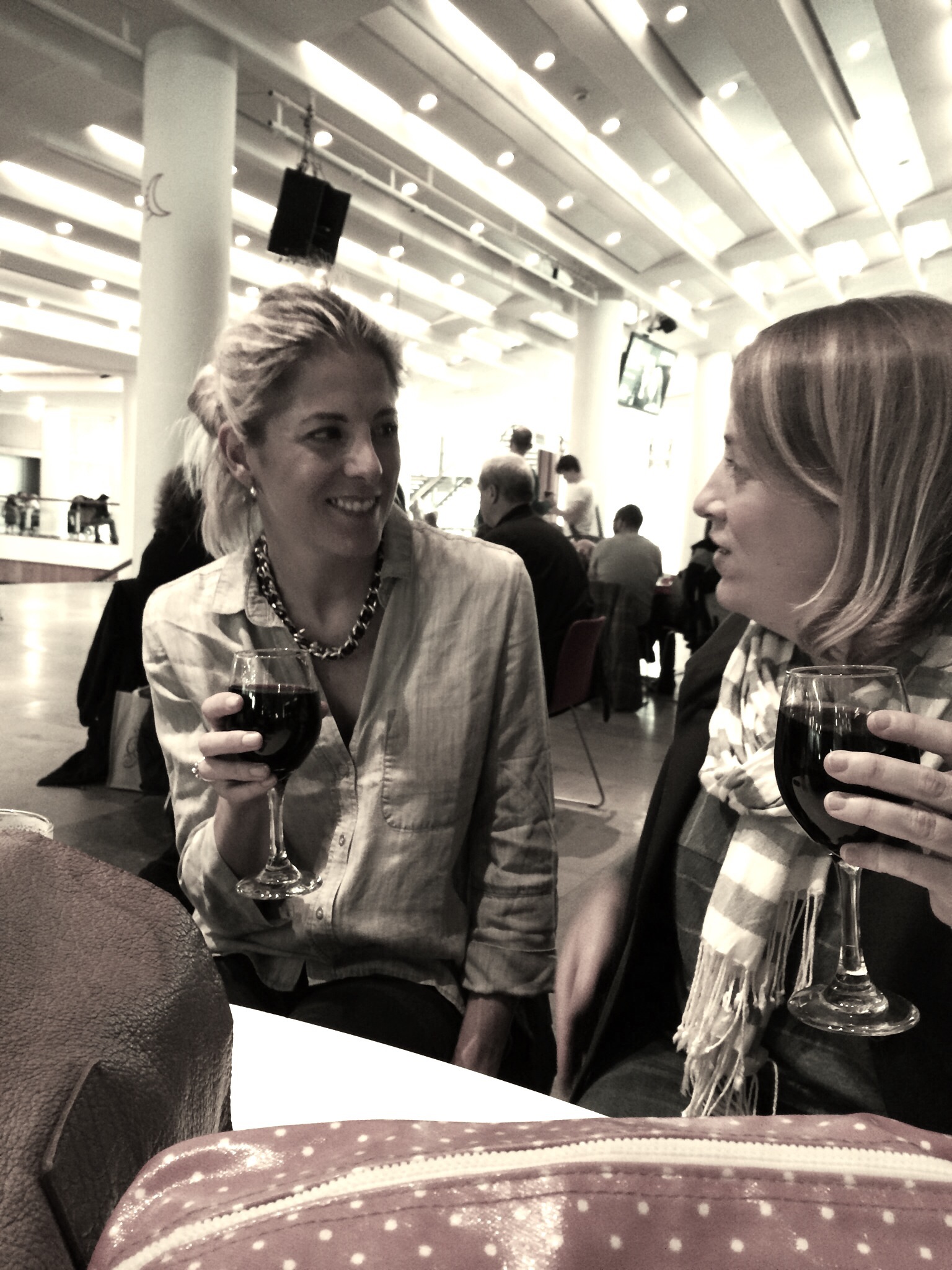 There was lots of families all doing the same thing – so in the same spirit of a camping holiday in France – you do not feel at all like you’re missing out. There are so many trendy but family friendly restaurants a stones throw from here too – for example Canteen, Strada & Wahaca. All of which I love. 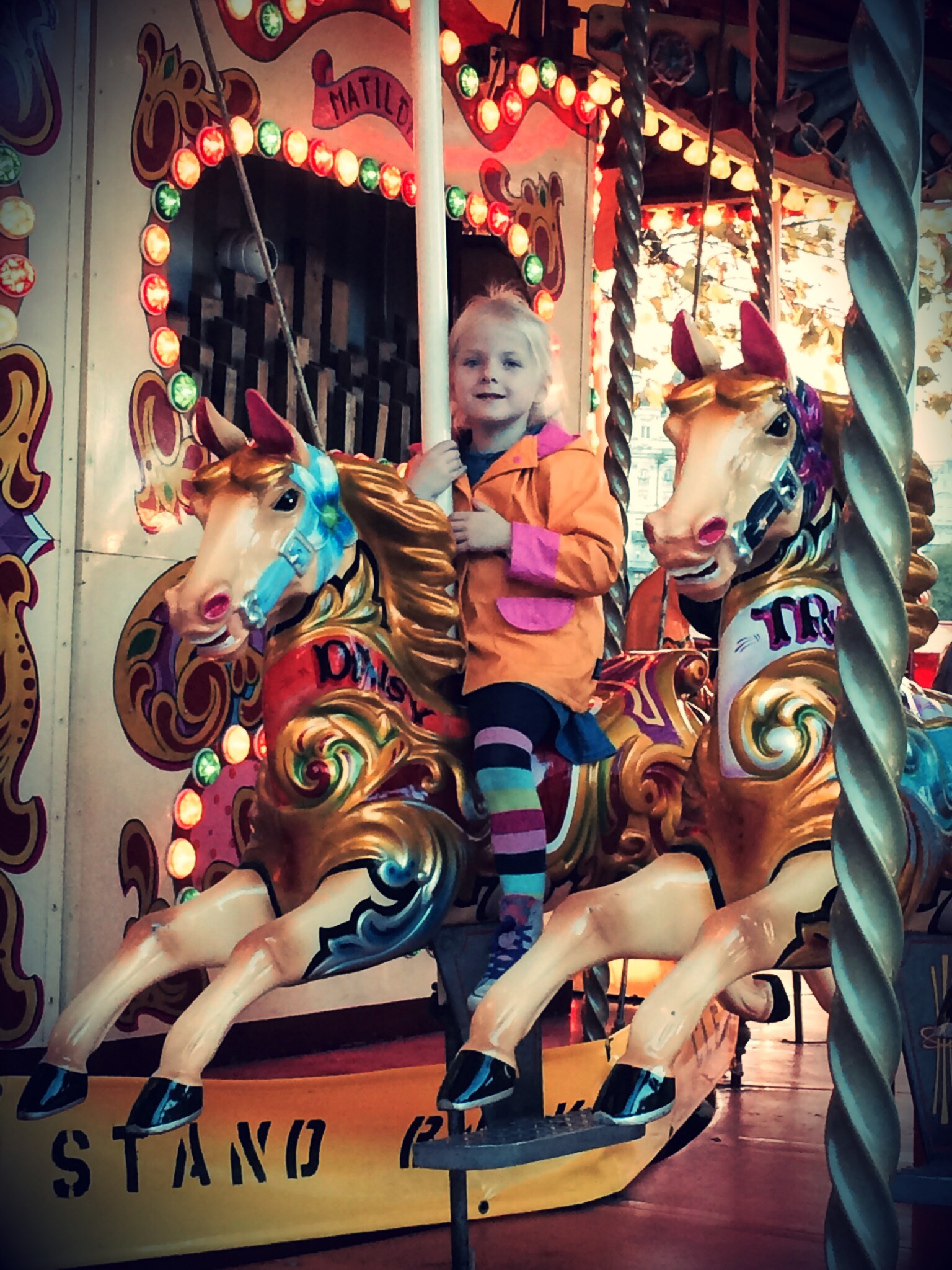 (1st born even found something to do in the South bank)

A great time was had by all as there was something for everyone. However it is definitely the 1st time I was in London where I purchased NOTHING. It was not for the will but rather the lack of time. Even the Zara & Kurt Geiger in Gatwick airport could not lure me in. I was too tired!