Walt Disney was surely a very clever man. Not only did he bring us the most famous mouse of all time (Sorry Danger Mouse, you’re great but your predecessor casts a long shadow ). He also wrote the following – so simple and yet true.

“Laughter is timeless, imagination has no age, dreams are forever.”

The mere mention of the word Disney conjures up all of the feels from when I was my children’s age. Magic, fun, mystery, joy, adventures…..all limitless. Once you could imagine it you could believe it. 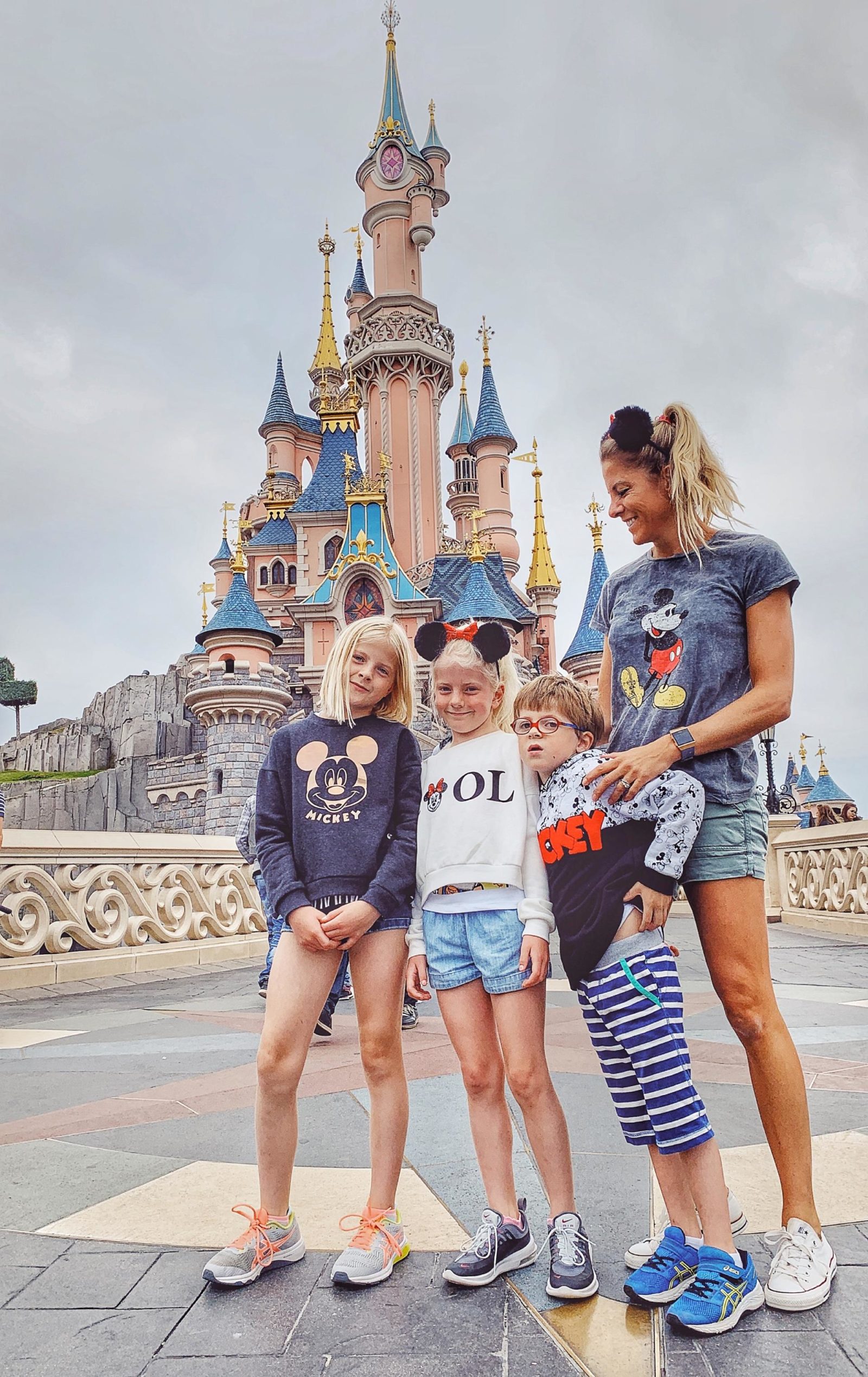 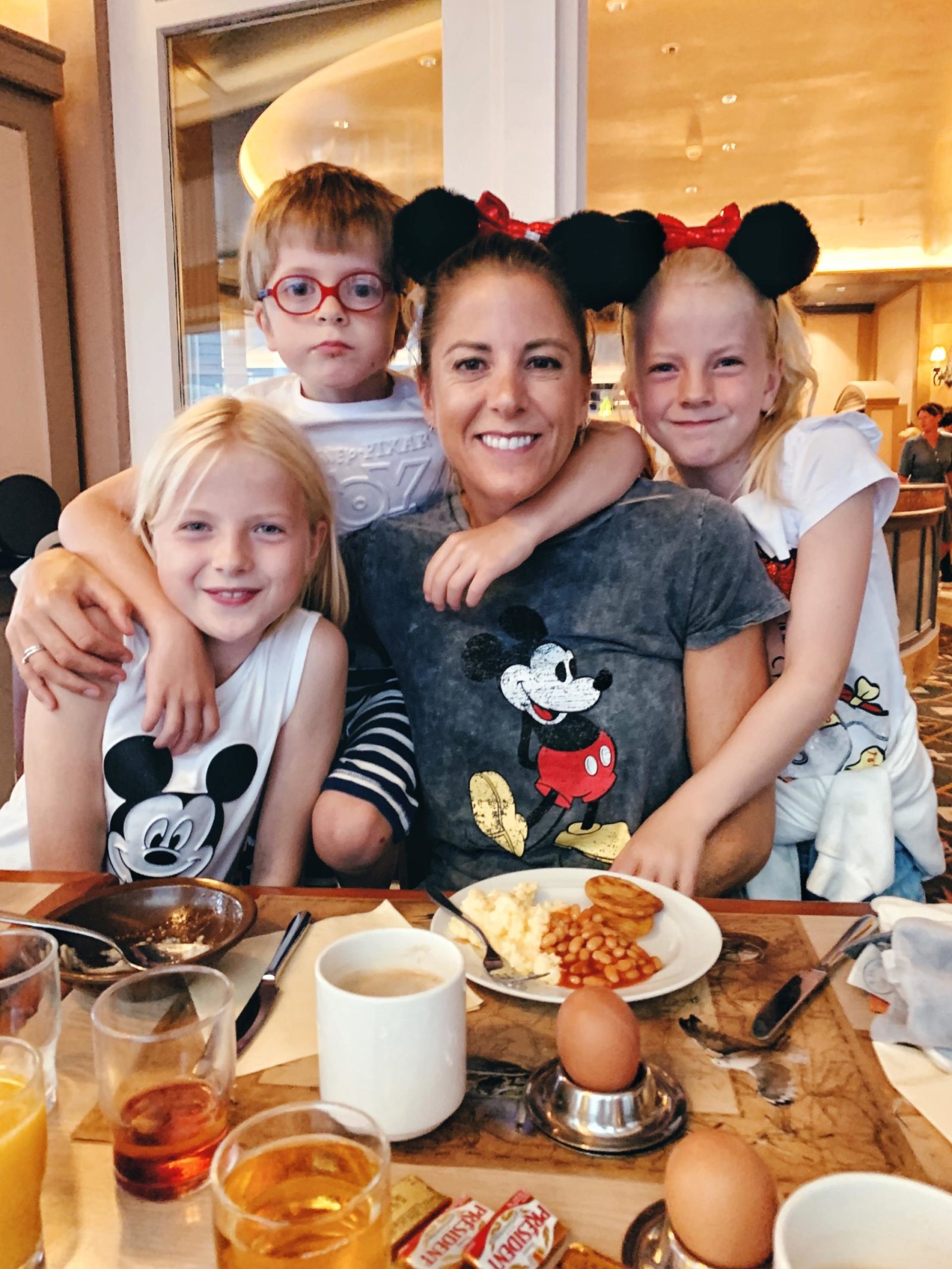 I’m going to be completely honest here. When Aer Lingus approached me to work with them promoting their September Sale I was blown away. When they mentioned Disneyland Paris my brain went into overdrive with excitement. We are a crowd after all…. a crowd of 2 adults and 4 young children with plenty of baggage (metaphorically too 🥴😂). It was certainly a win/win. Aer Lingus wanted to demonstrate the benefits of getting out & exploring regardless of your accompanying party at off peak times & we are 6 people always headed in different directions so less crowds sounds ideal.

I am all about the easy life to be honest. And my husband even more so. 10kg cabin luggage as standard (safe in the knowledge that no one would try wrestle it off me and into the hold) and flights into central airports such as Paris Charles de Gaulle holds huge appeal when you are operating on a 3 and 5 year olds schedule. The schedule of no patience, constant snacking, limited attention span, general disorder and chaos – let no man, woman or child come between me and my 10kg cabin luggage. 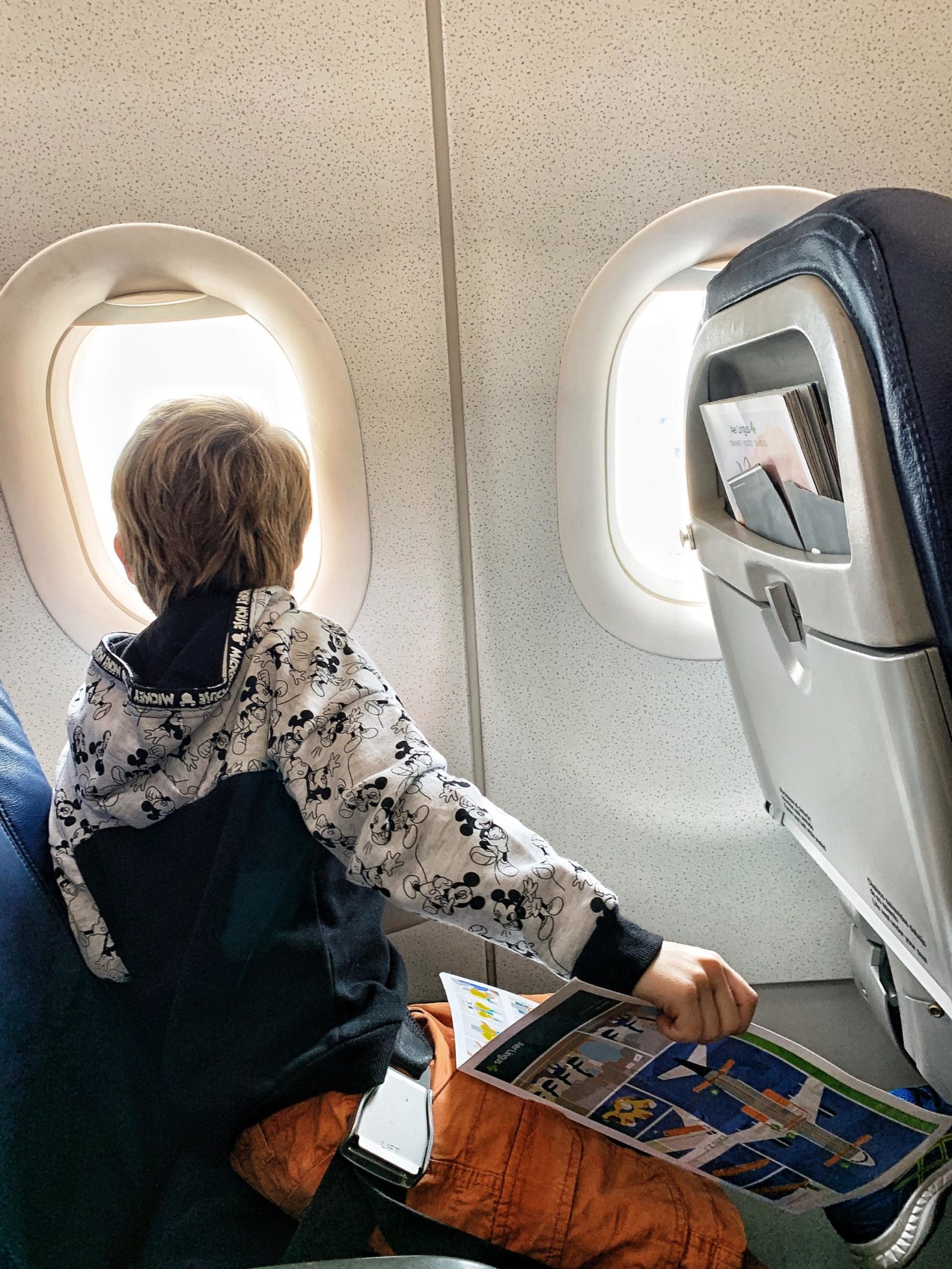 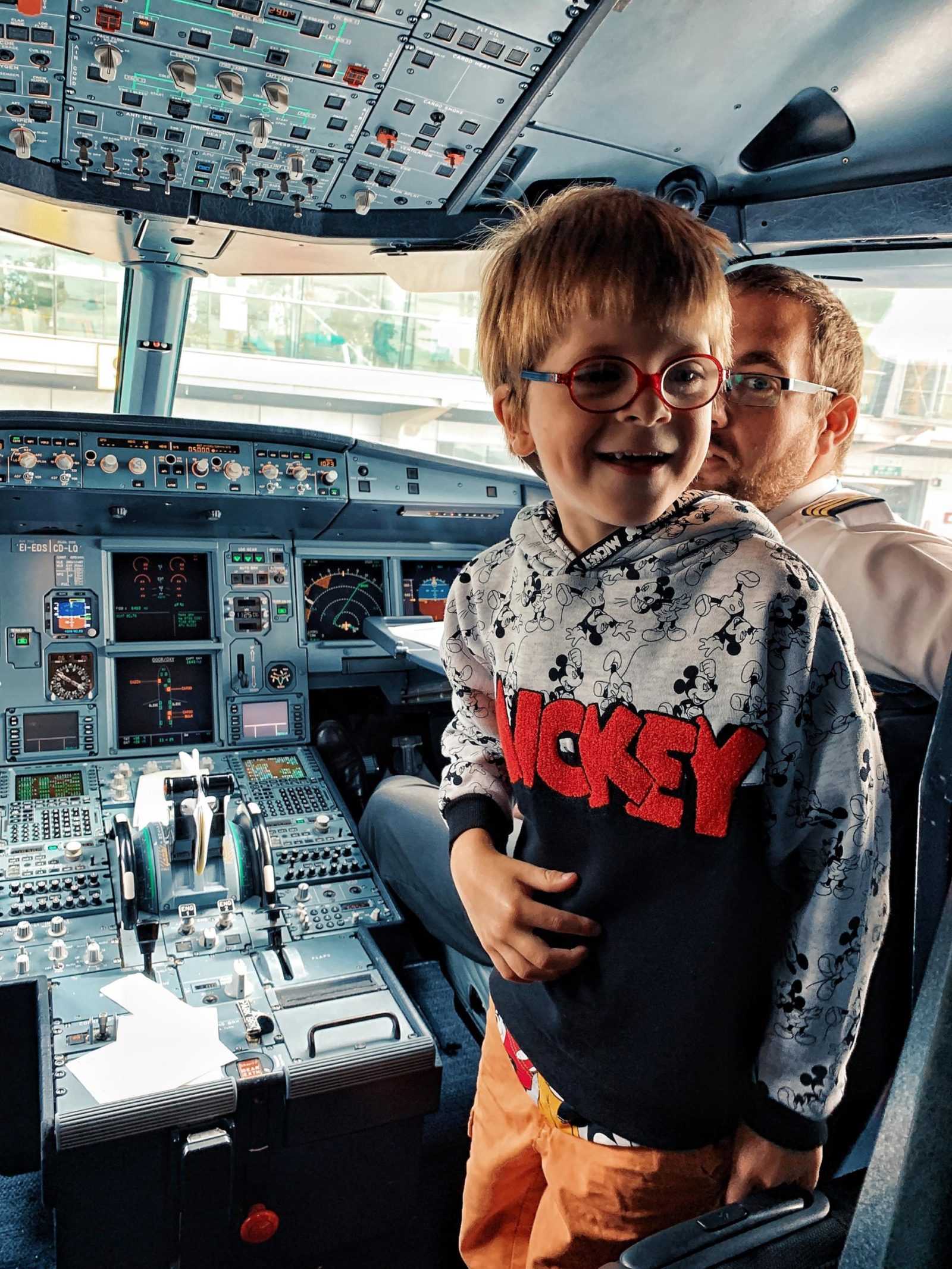 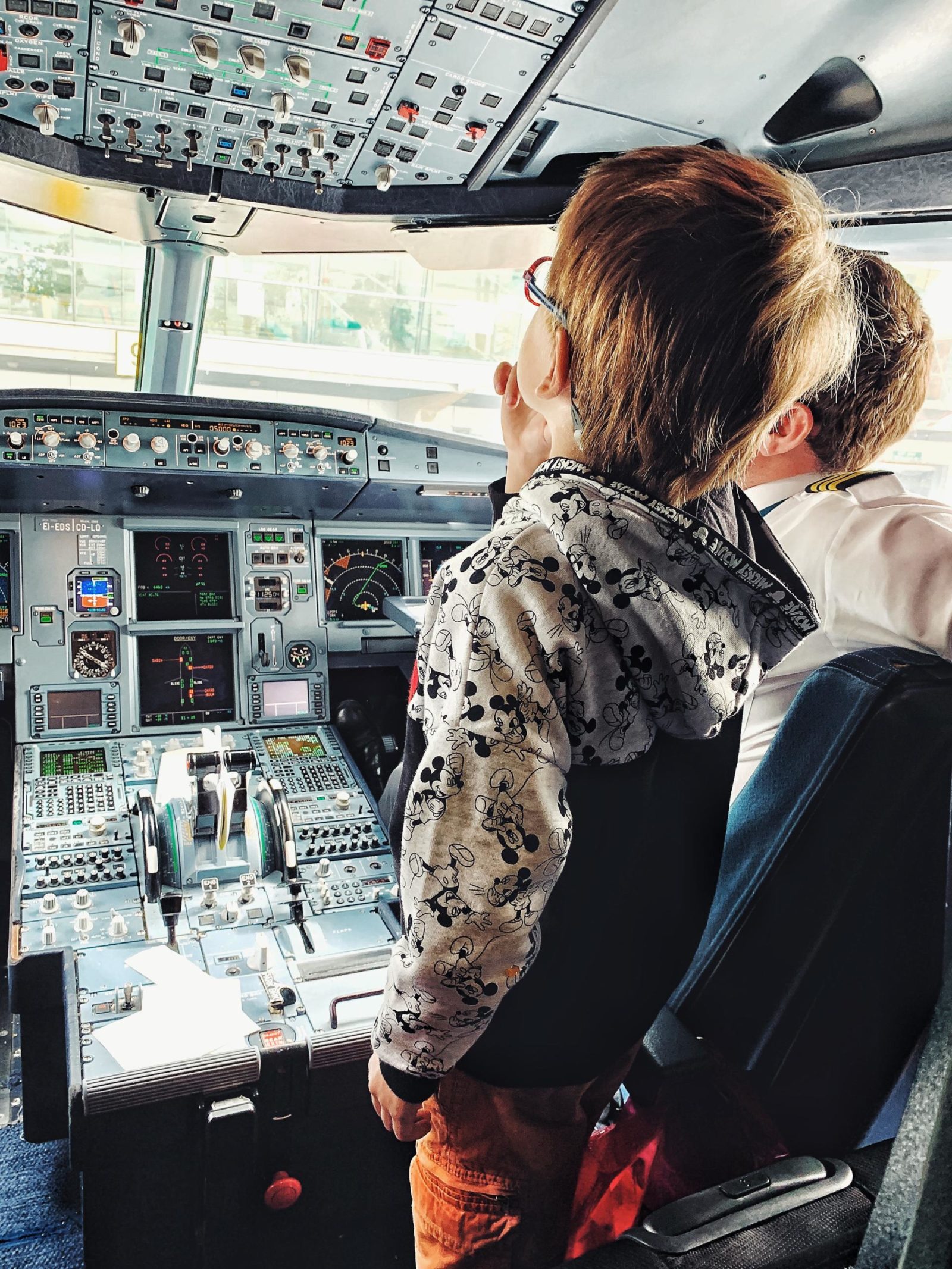 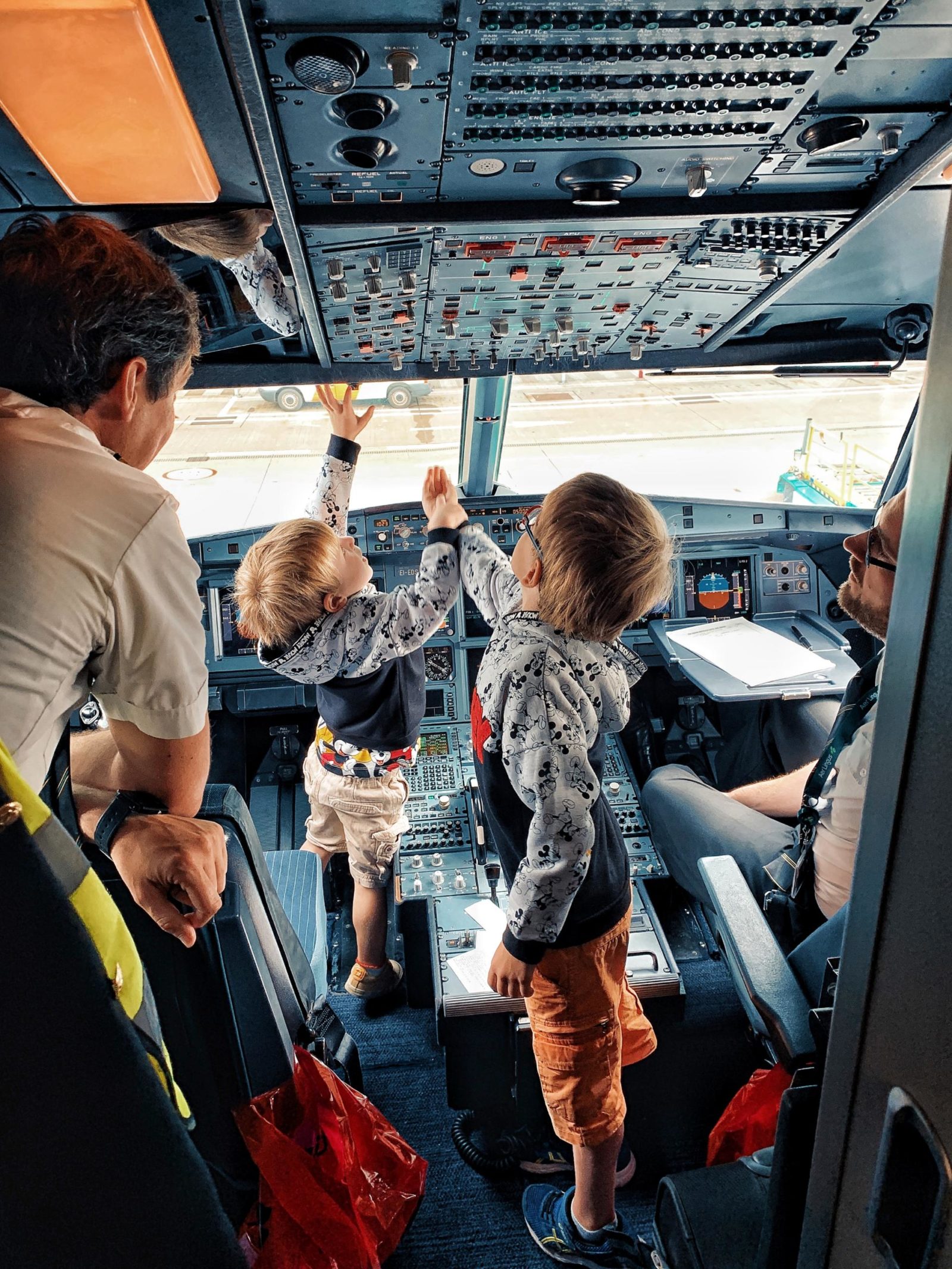 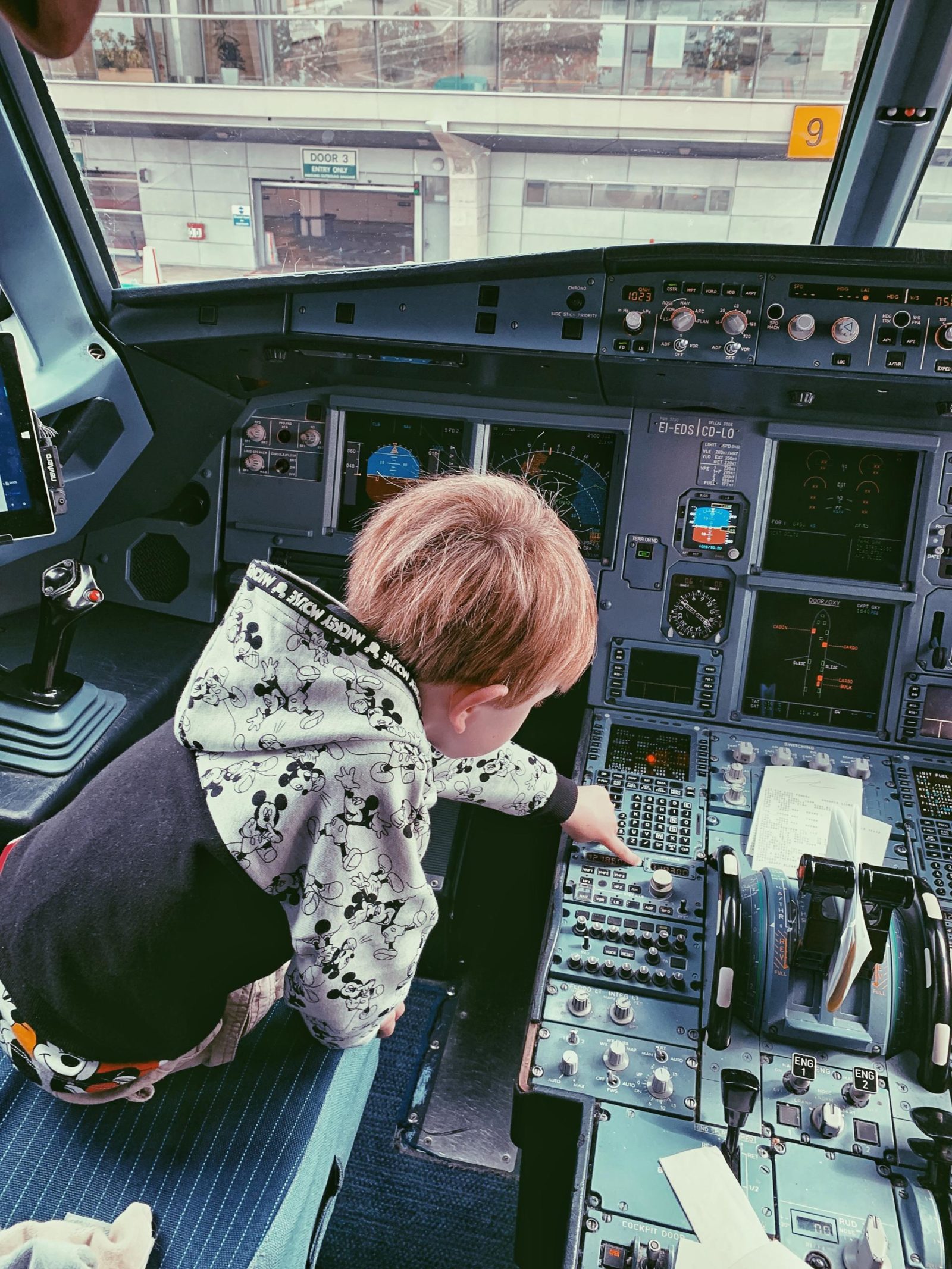 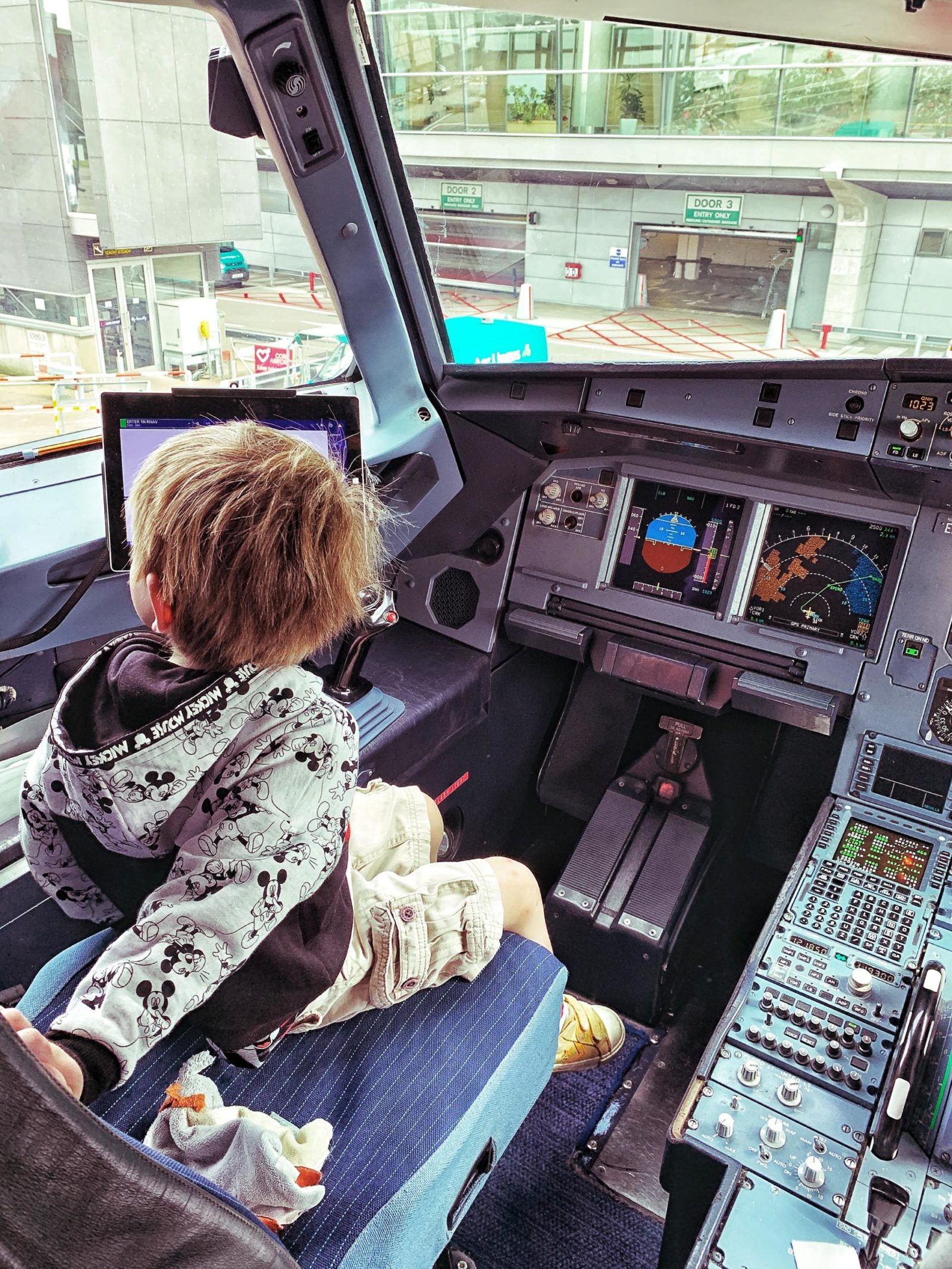 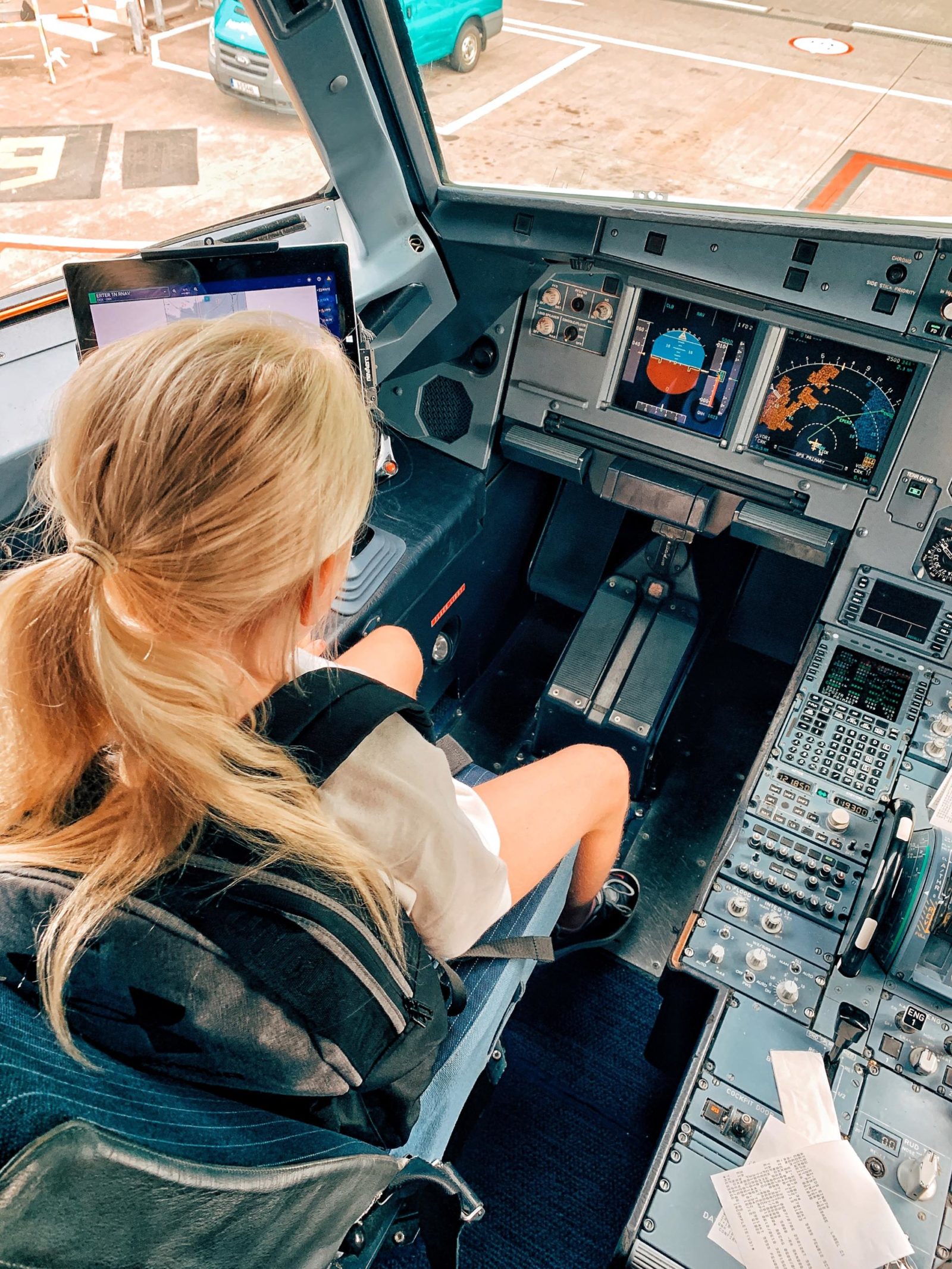 My kids went to school on Friday morning bursting with excitement. By 4pm Irish time we were sitting in our hotel room, the Newport Bay Hotel, ready to take the 5 minute stroll to the food village outside DisneyLand Paris. It was more of a slow gallop, if I am to be honest. Try slowing down 4 under 10 year olds with Disneyland tickets in their hands.

We ate in the Rainforest Cafe for the 1st night. Its a pretty fun place to eat with moving robotic animals, thunder storms with added light and sound effects (you obviously don’t get wet – its make believe). The food was mostly irrelevant but let’s face it, you aren’t in Disney for the food. It did the job and off we went into DisneyLand Park for the firework show and a few rollercoasters.

My Top Tips for Tackling Disney with Under 10 year olds: 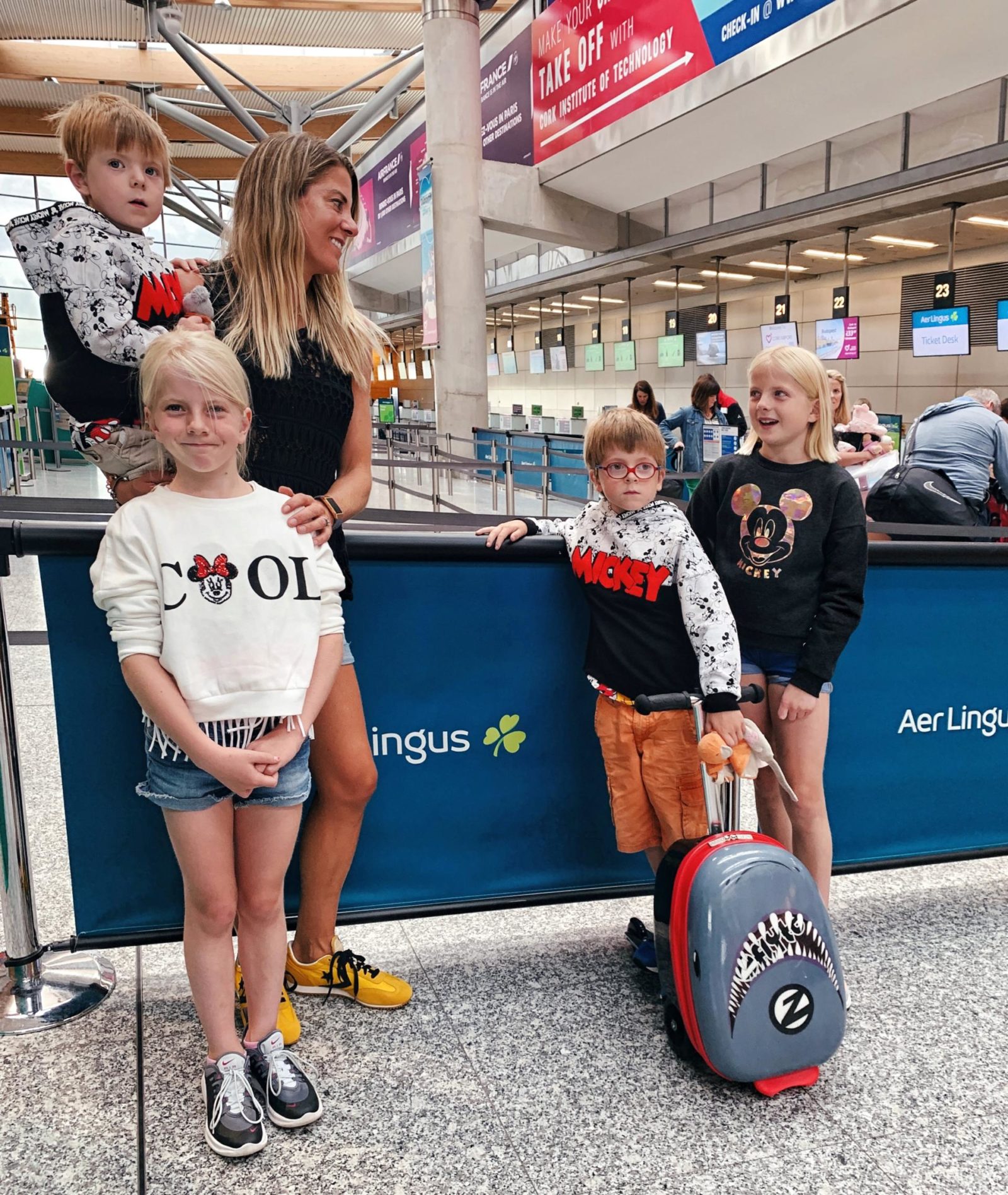 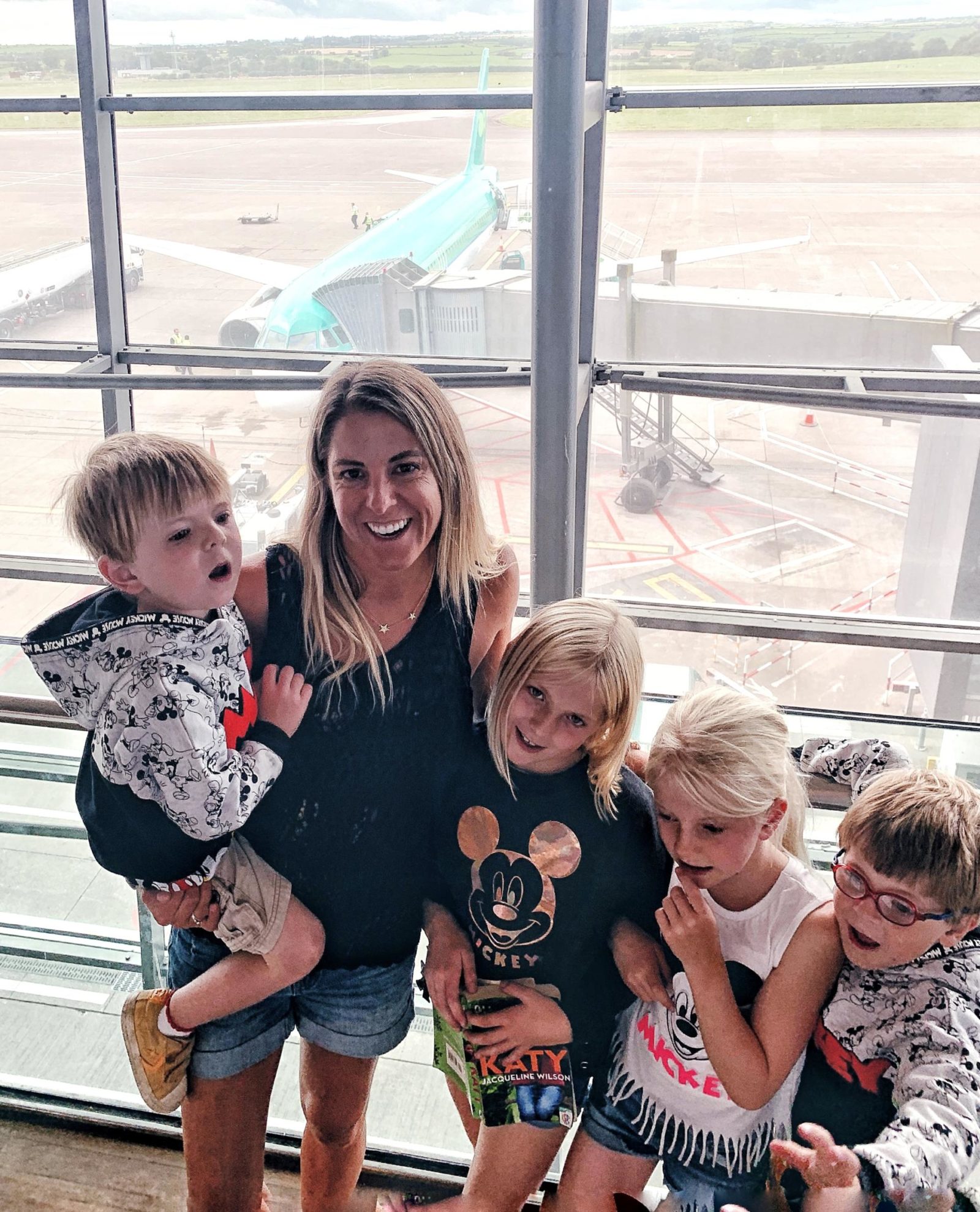 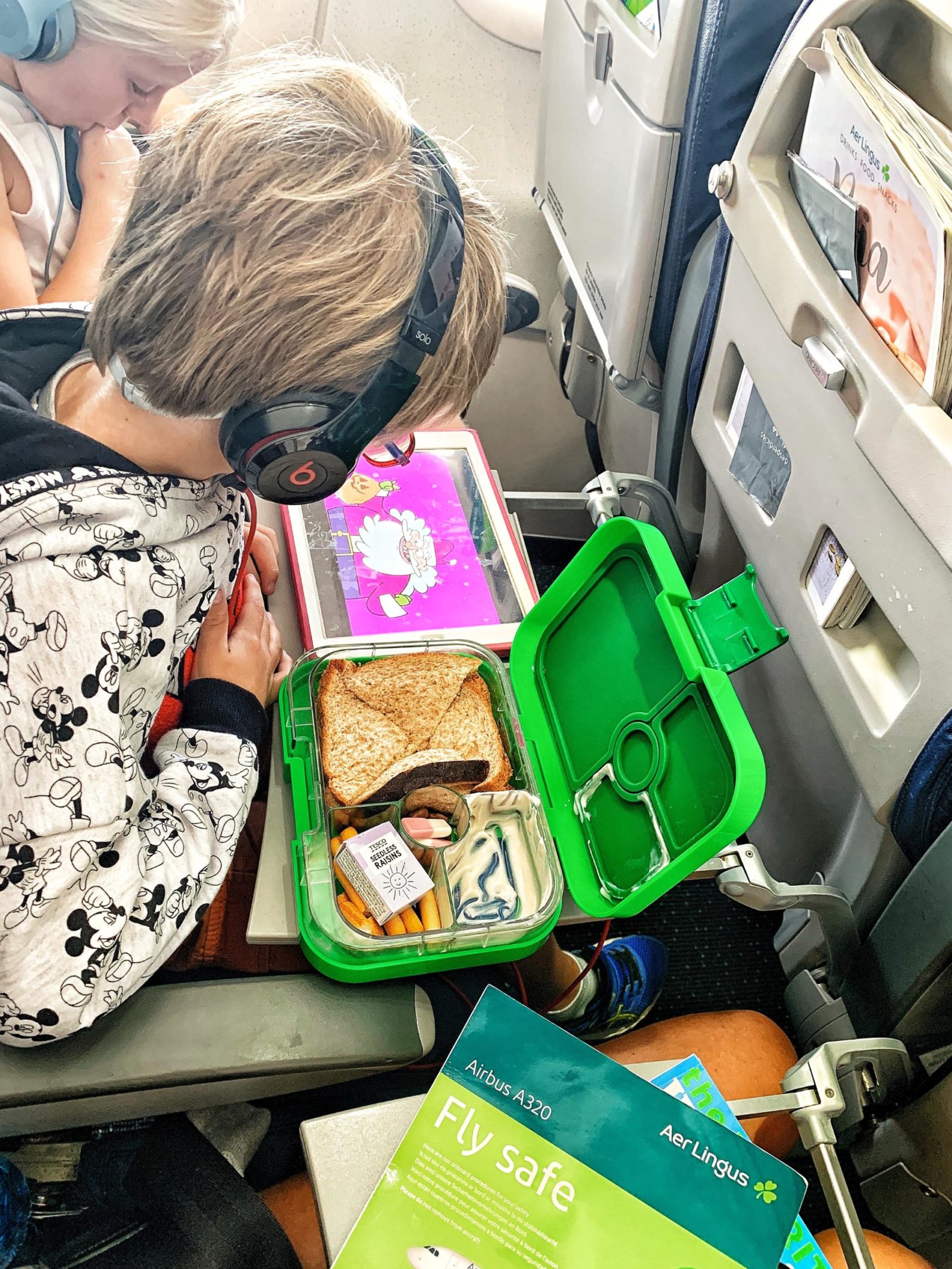 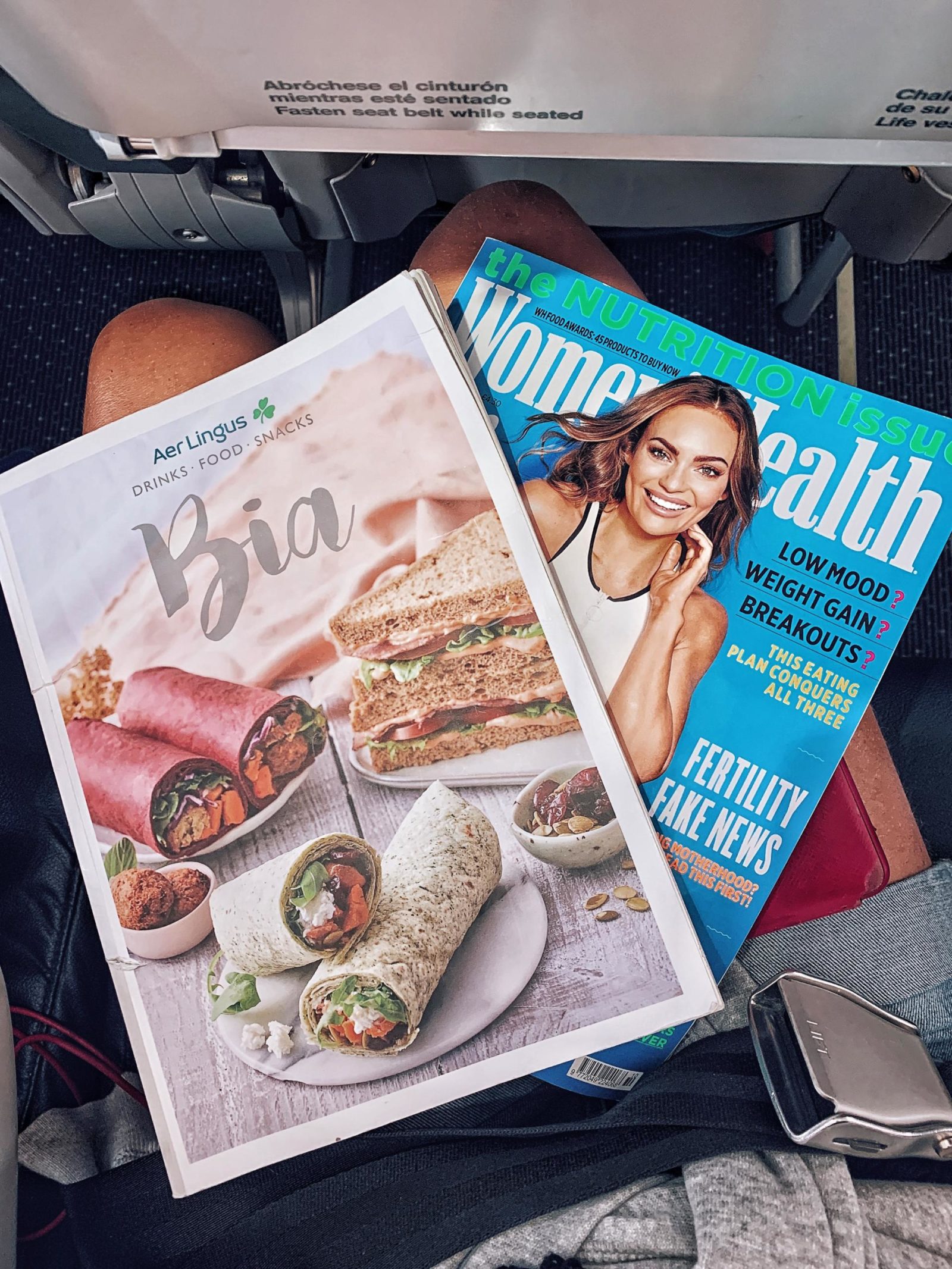 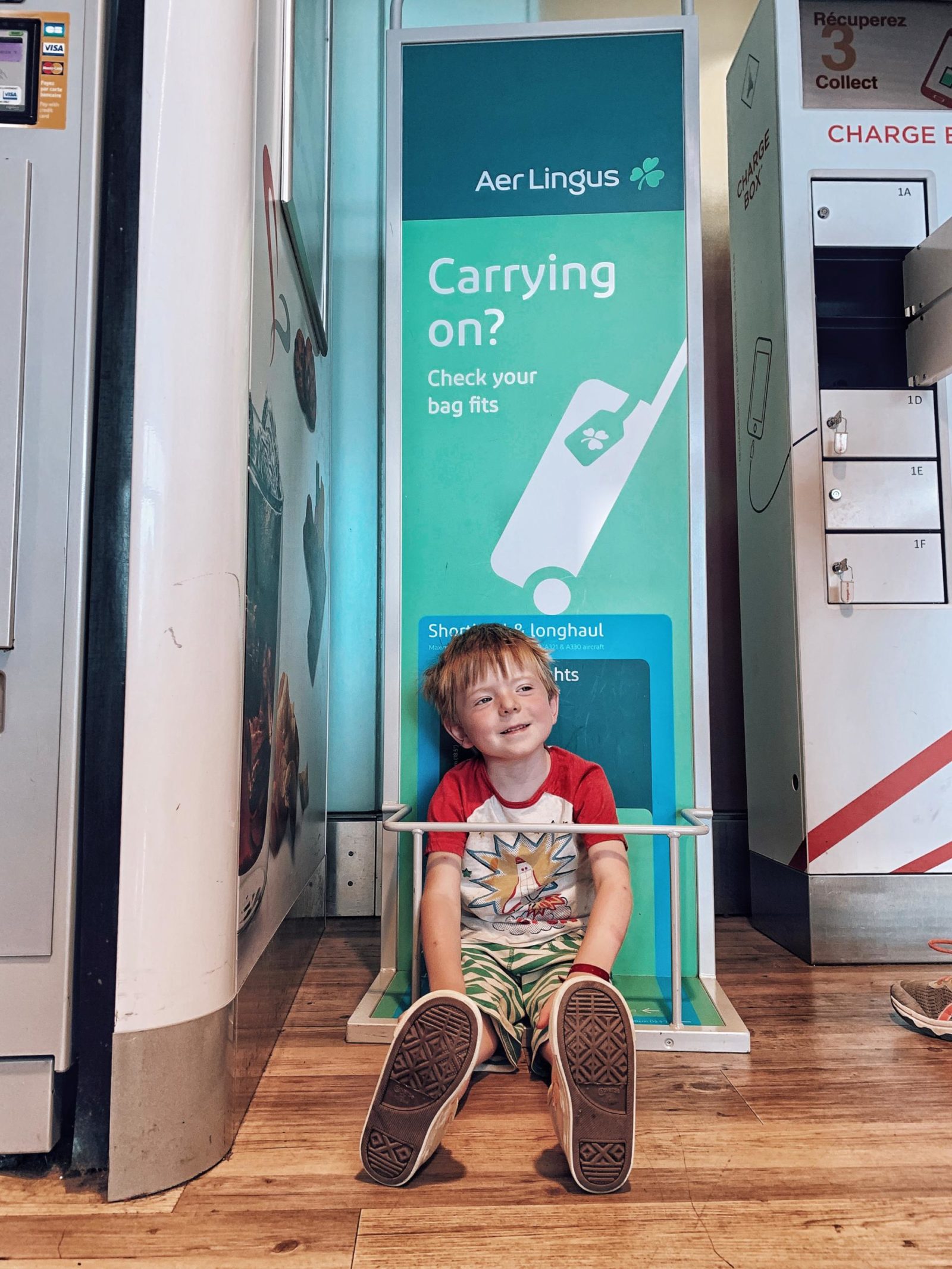 If budget allows I would stay in a Disney hotel to benefit of the Magic hours. This basically means that you get into the parks before the general public. This is not a necessity by any means but it is a very welcome luxury especially when travelling with small children.

Summary of Rides we experienced: 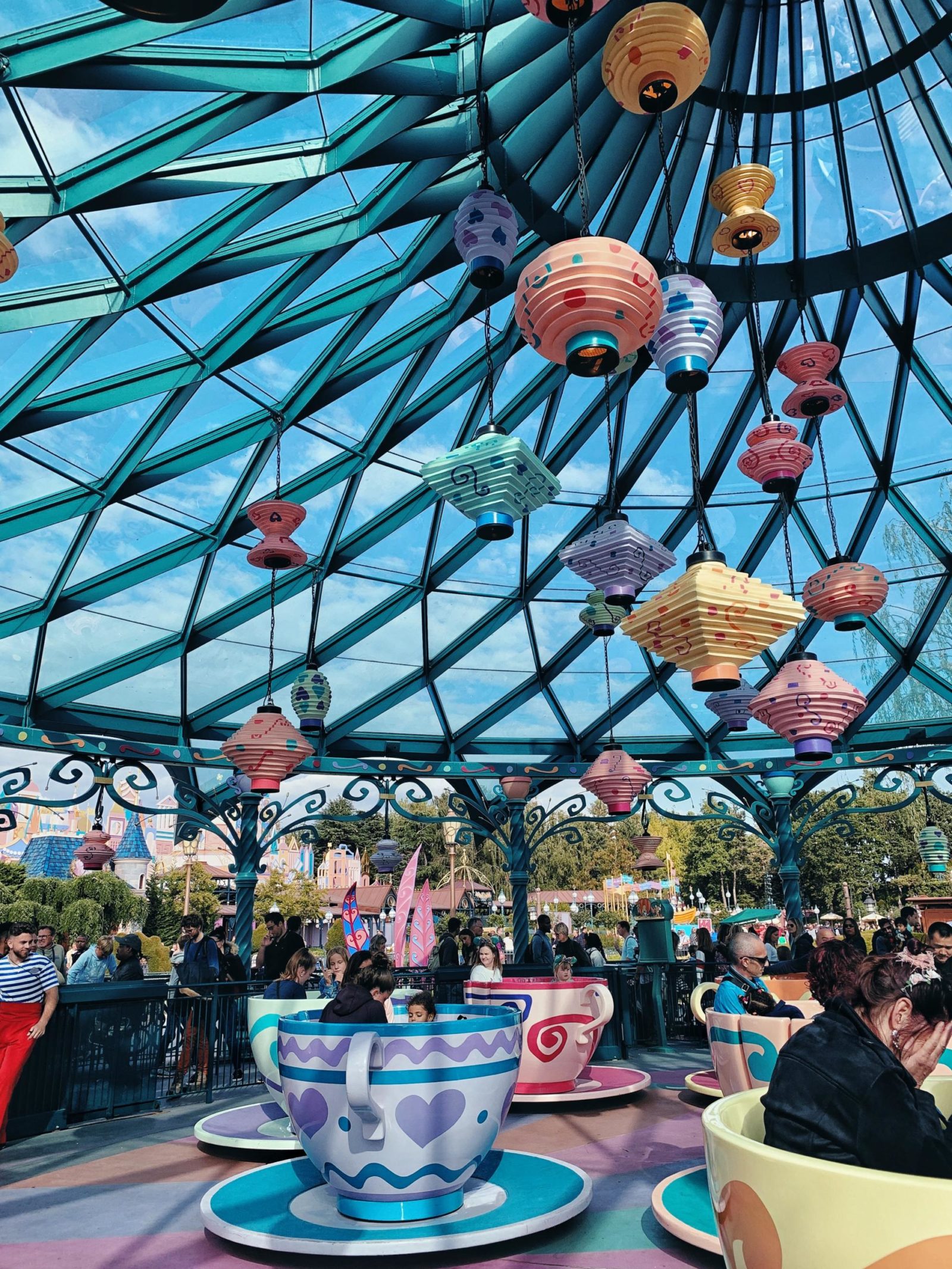 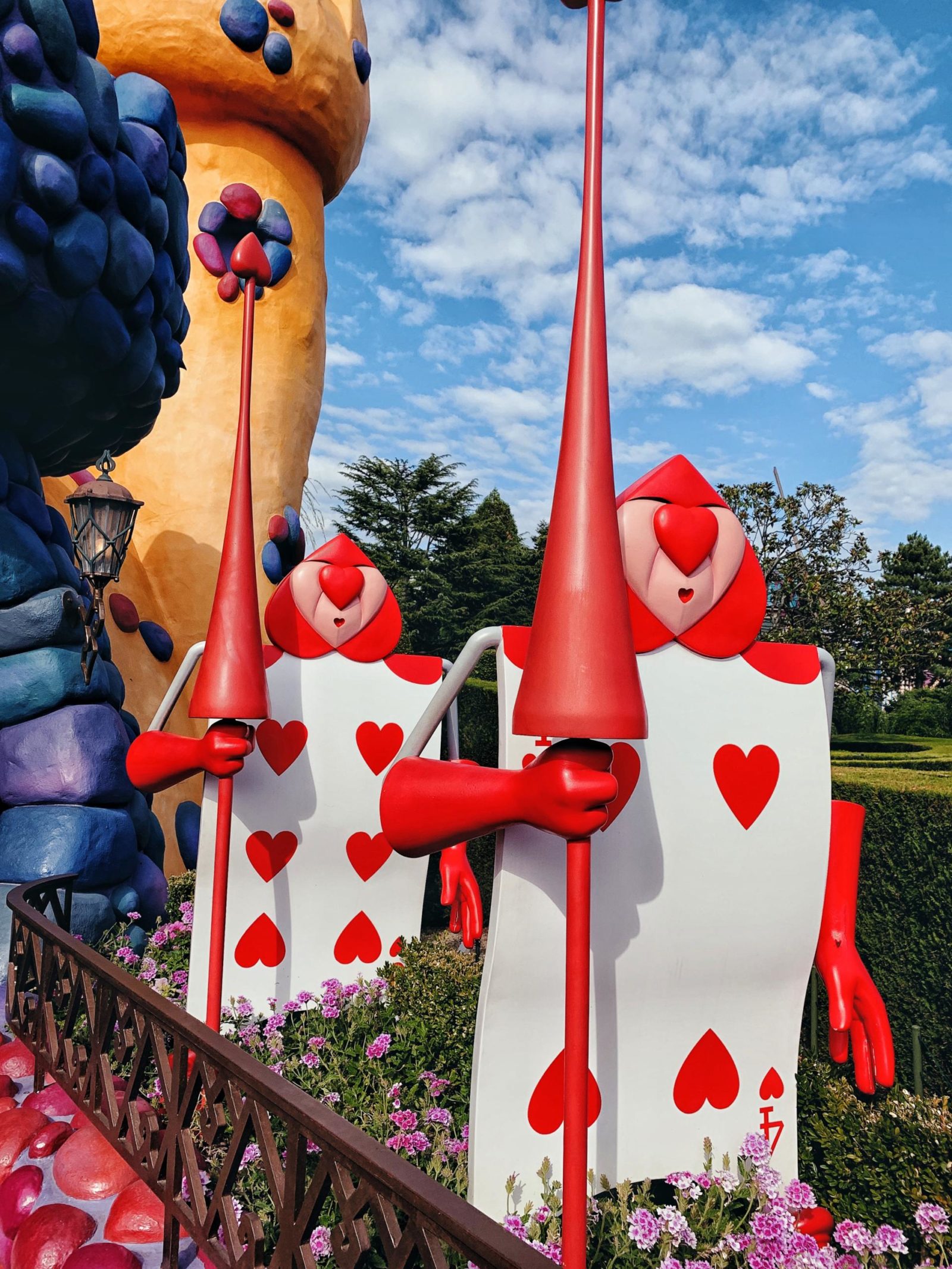 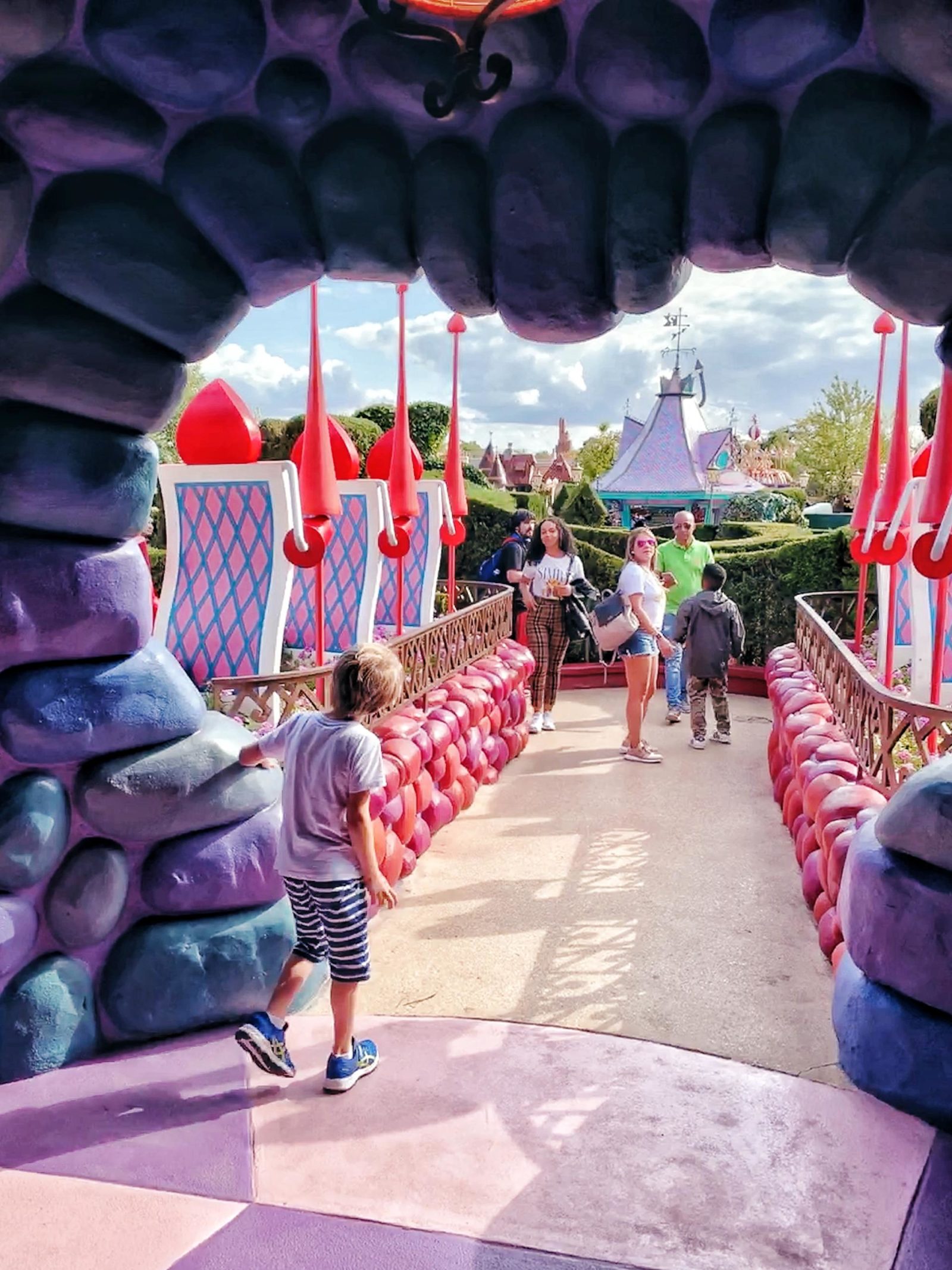 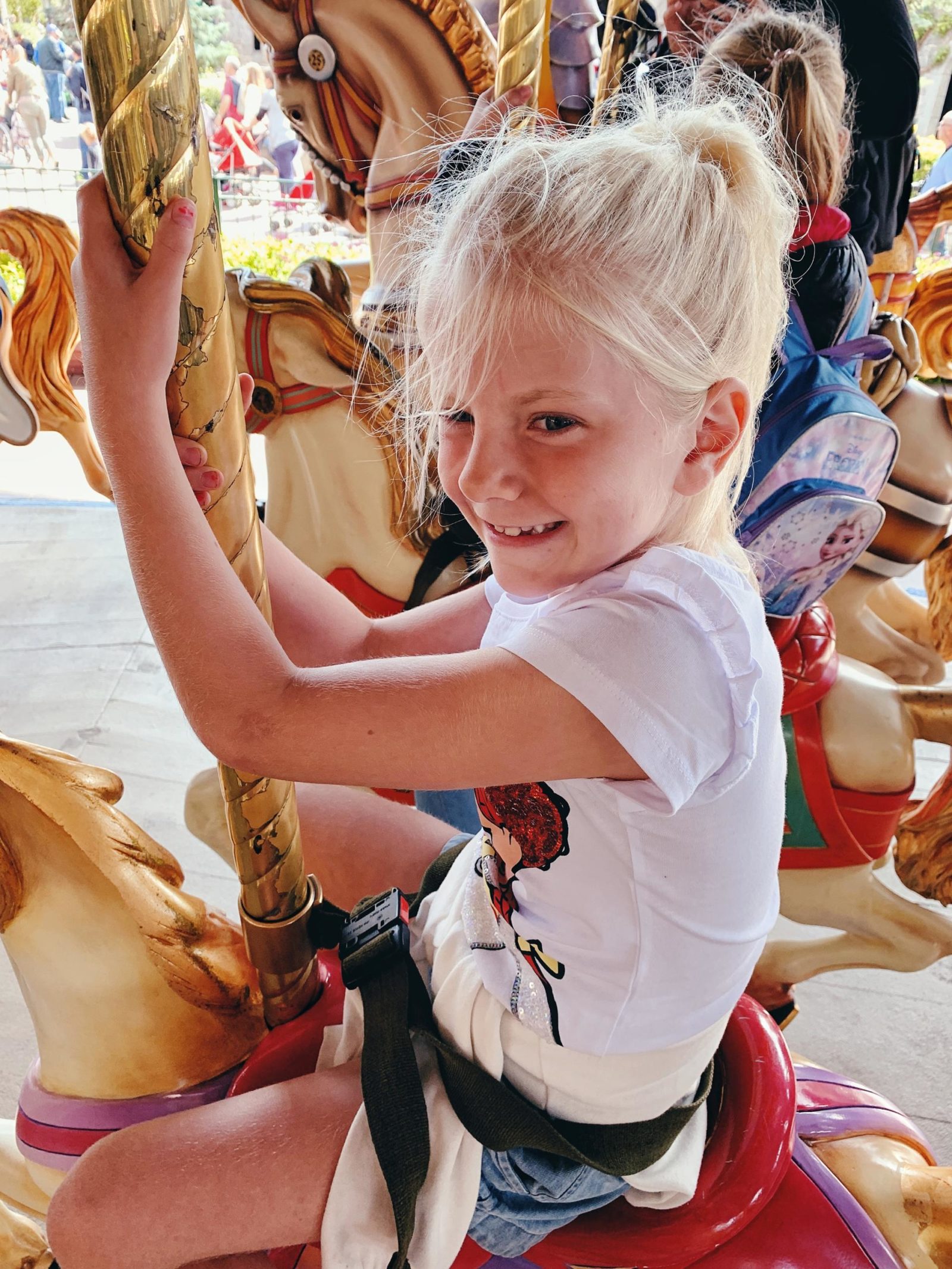 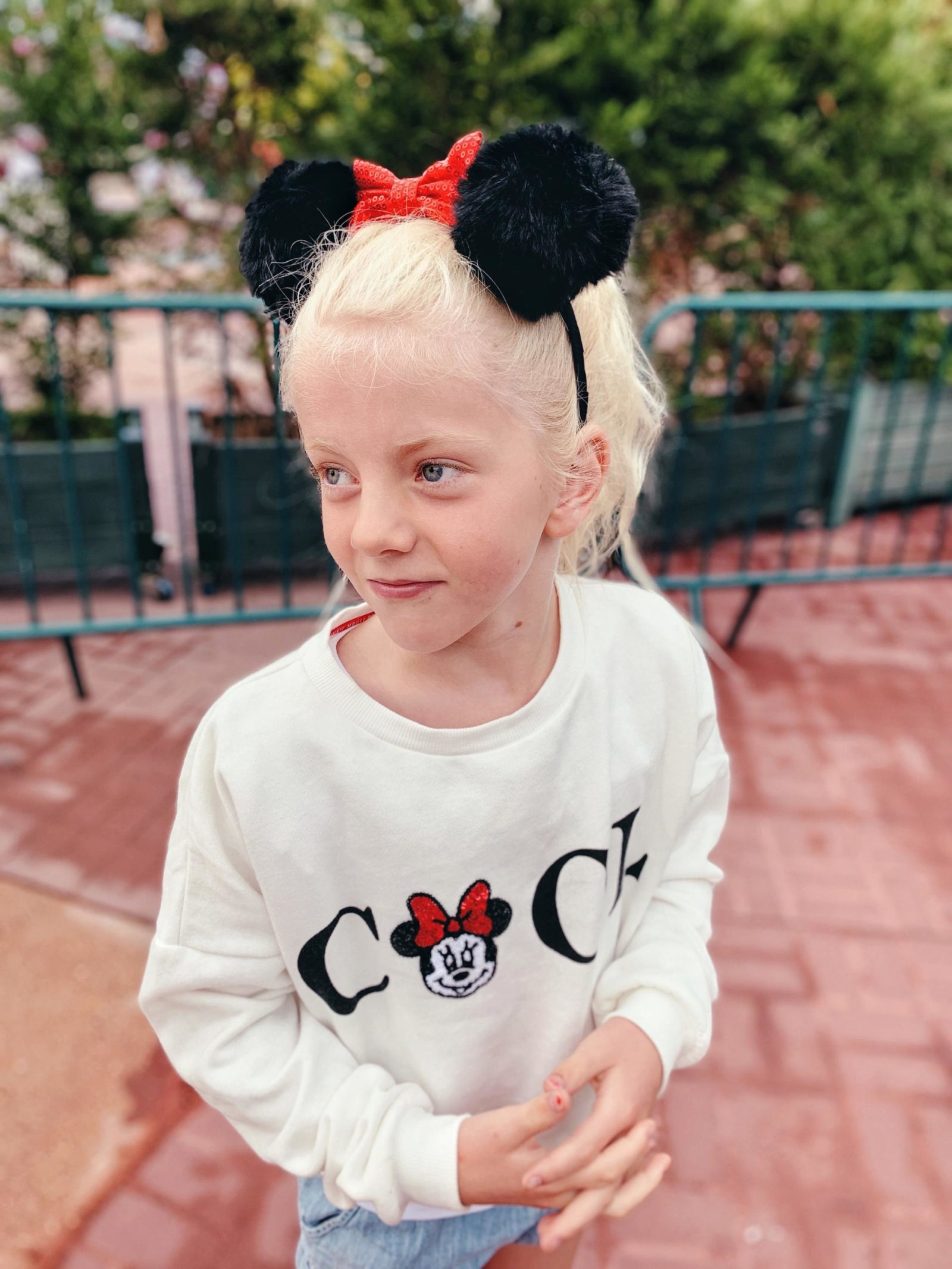 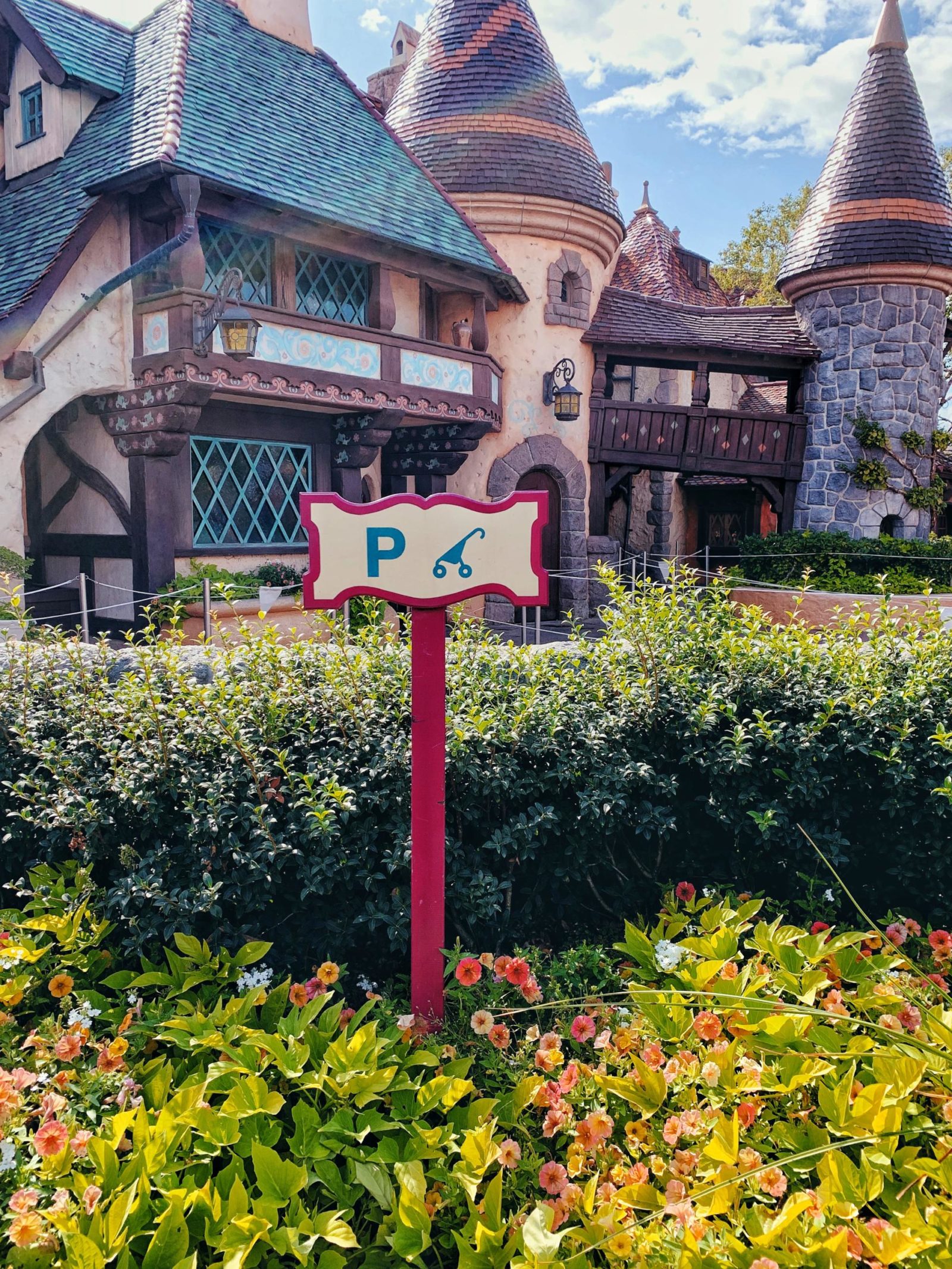 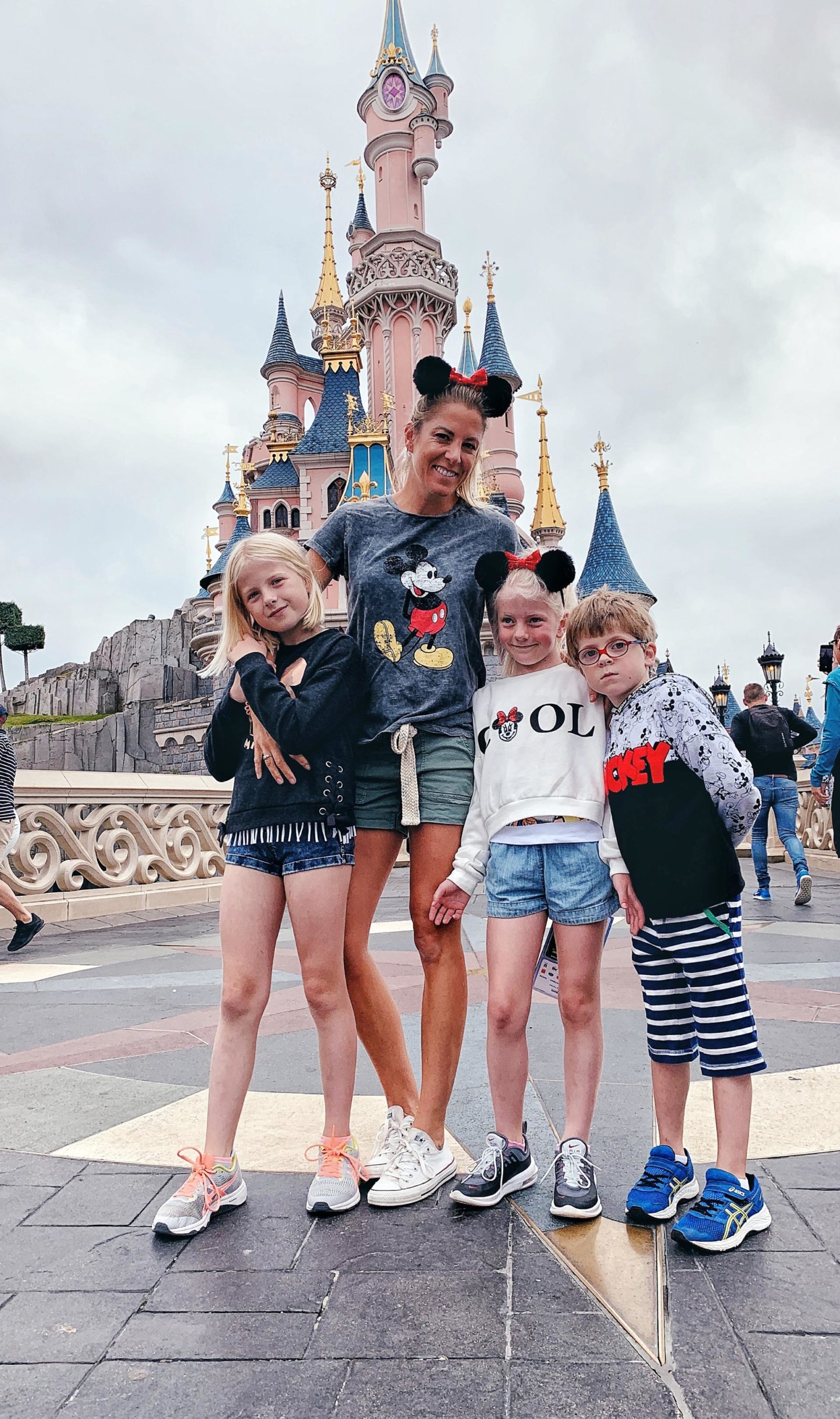 By 1.15pm on Sunday we were in our taxi bus en-route to Paris CDG for our 4pm flight. Tired, sleepy bodies with thousands of steps on their legs but still brimming with excitement from our magical adventure.

As I wearily loaded my crew on board I have to admit I was thankful for helpful crew, moving bags and guiding us along with out making any fuss. Landing 10 minutes from home also made the thought and practicality of the journey home much more appealing.

Thank you Aer Lingus for the greatest adventure. Travel outside of summer time doesn’t have to be only for those who are civilised & fully grown. An unruly bunch like us can do so too, without losing our sanity (or a family member in crowds) with a little help from you. No wonder you are Irelands only 4* airline – a fact pointed out to me by a 7 year old marketeers dream. Well I can see why.