The Players – Hubster (then unsuspecting boyfriend) & I

The Scene – Saturday night, CBD (yes BKK has a Central Business District, we lived in it for the best part of a year & it’s right beside Patpong market), Chang beer, a rickety plastic patio table, sweat pouring off my forehead, down my face and settling on my upper lip, Thai people & Farangs (that’s, us……foreigners) all hustling past us for food, knock off handbags & wallets, ping pong shows, cheap beer, Mr Men T-Shirts and THE BEST DAMN SALAD I’VE EVER EATEN. 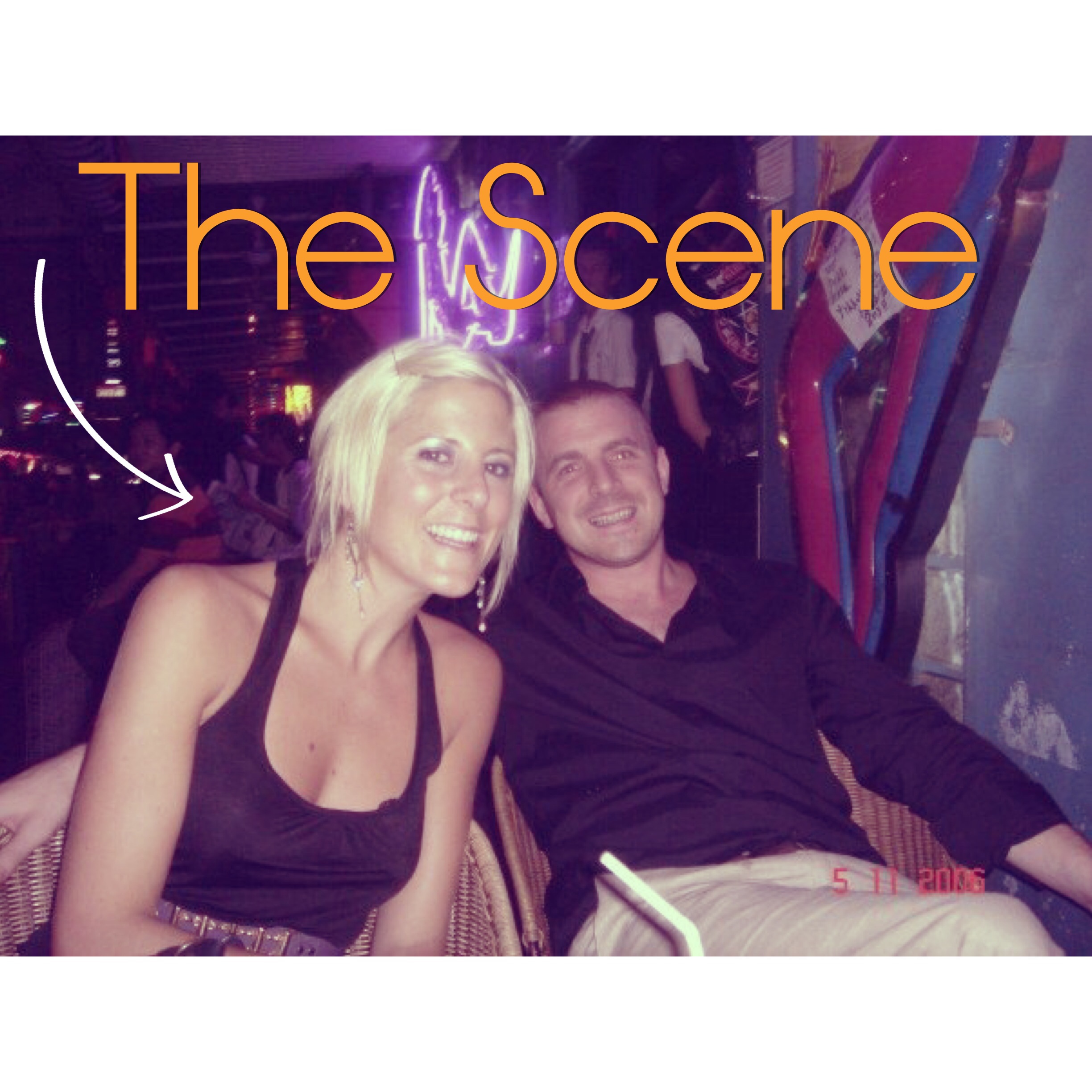 All washed down with a Wodka Tonic. No, not a misspelling or meant in a disrepectful way to the Thai pronunciation of Russia’s favourite tipple. This simply is how they pronounced it and if you said different you would find yourself repeating the request over & over until that Eureka moment. And then they would call it back to you as if to teach you the correct Thai way of asking for it.

And so in time you did just so. You asked in Thai…..Wodka Tonic Manāw (Man-Ow!). A Vodka with Tonic & Lime.  Yes Lime – renounced for it’s antiseptic properties and no coincidence that is what I ordered! If it was good enough for the West Africans to use with their meals to combat Cholera, it was good enough for me and my dodgy tummy in Thailand.

Yes …… That is how we rolled on a Saturday night in BKK, if we weren’t exploring the islands down South.

But back to the salad……THAT SALAD. The best darn salad the two of us had ever eaten and we literally could not get enough of it. It shouldn’t have worked….I hated cucumber, he hated salad, I would order Korma as a hot dish from the curry house such was my aversion to chilli & who actually likes that vile smelling Fish sauce? And as for the toughest beef ever eaten by man…..that cow must have been about 150 years old. And 150 years of running up mountains or something….such was the chewing involved in each mouthful. 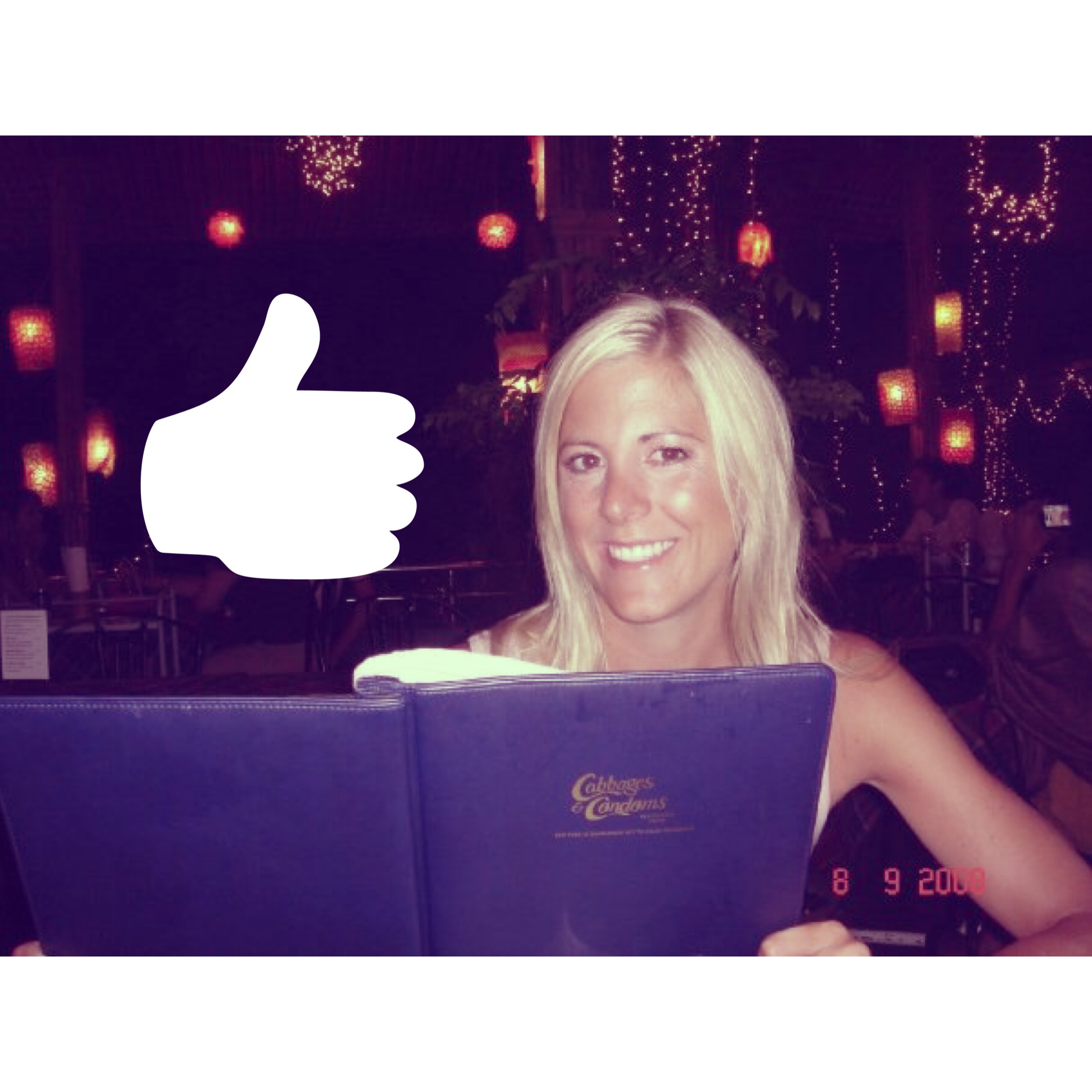 But it did…that night and every Saturday night we went there or anywhere else for that matter. And it had to come home with us.

And here it is.

The only reason to spend time peeling a cucumber.

And this is beyond simple……because you should know by now…..I only do simple! 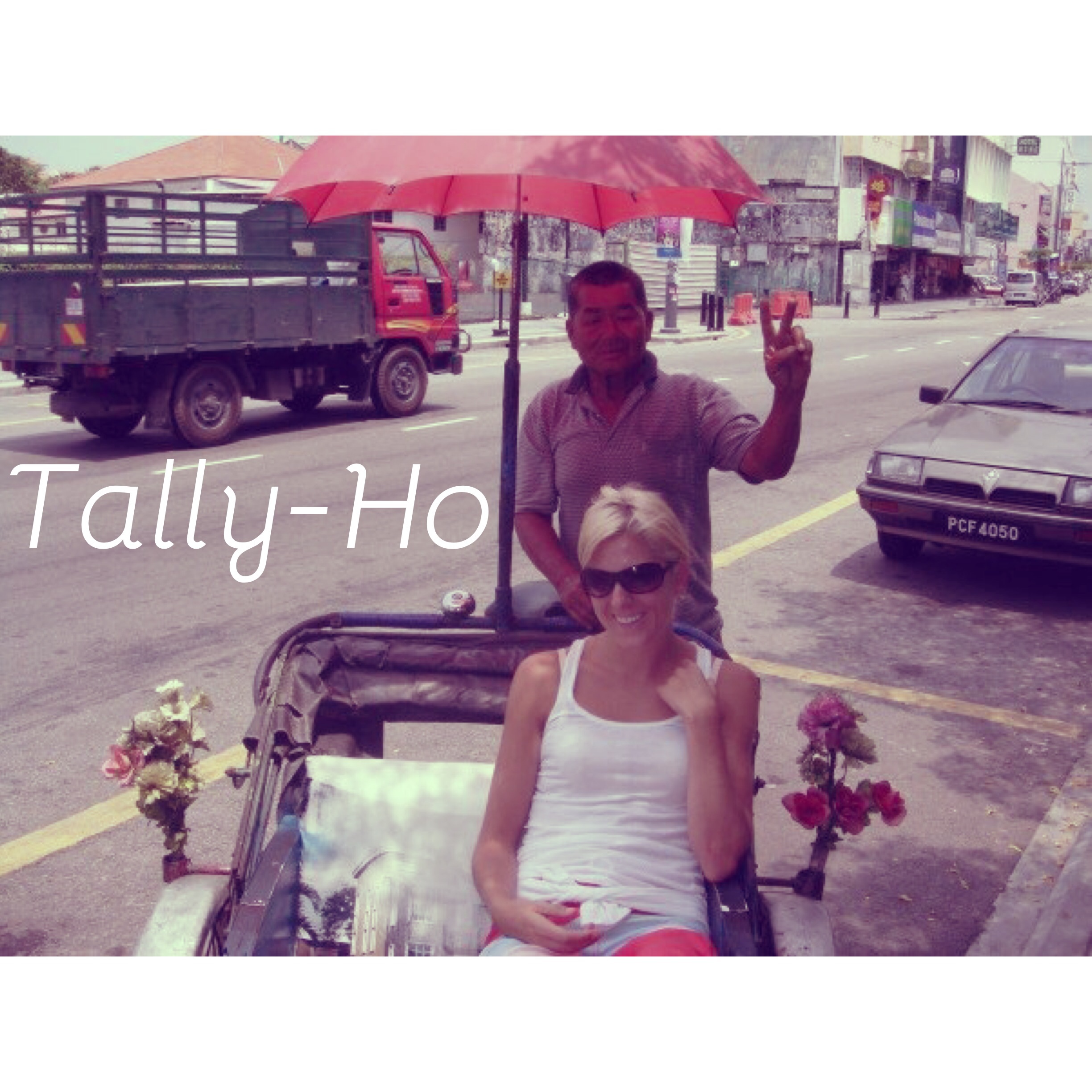 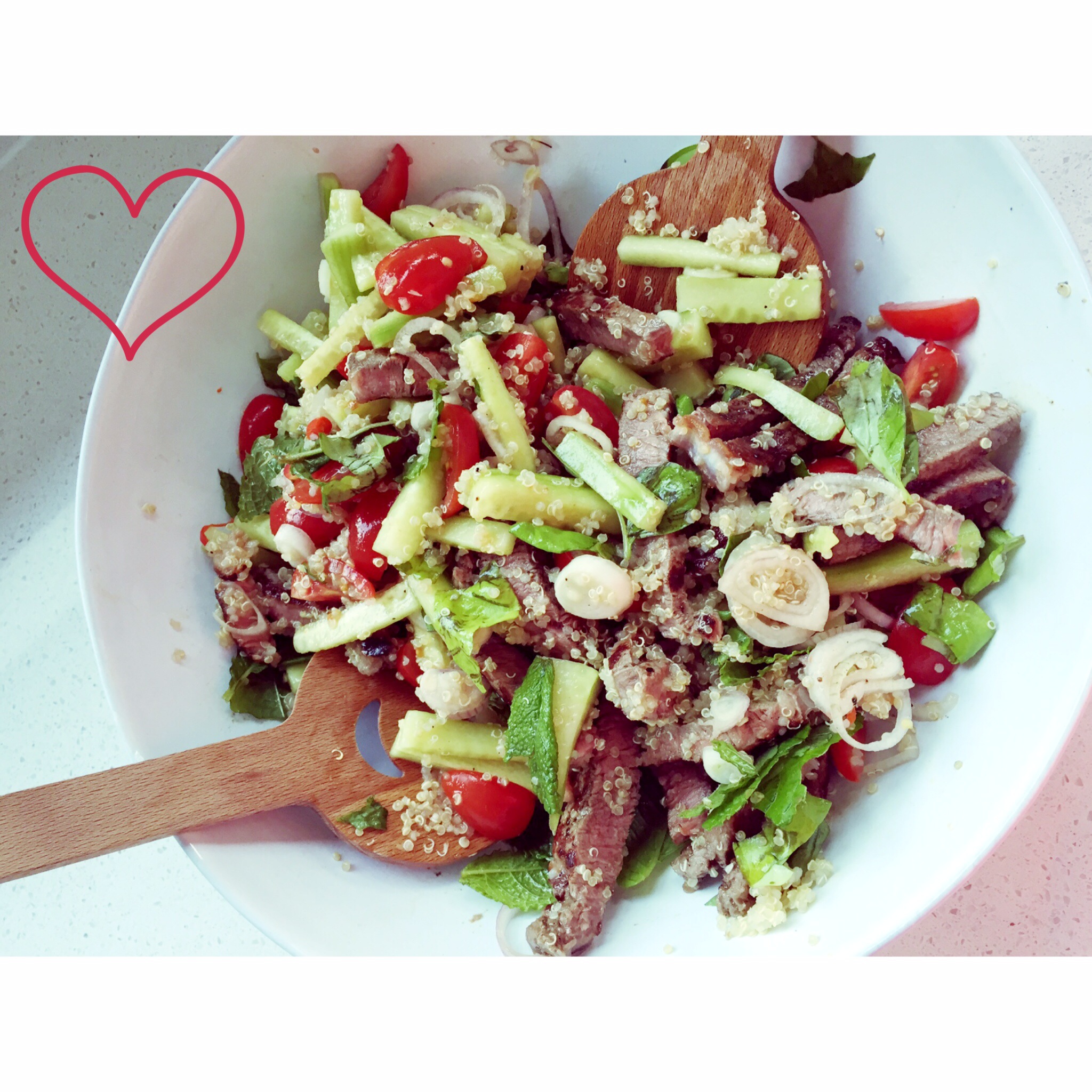 Peel & slice cucumber as below. 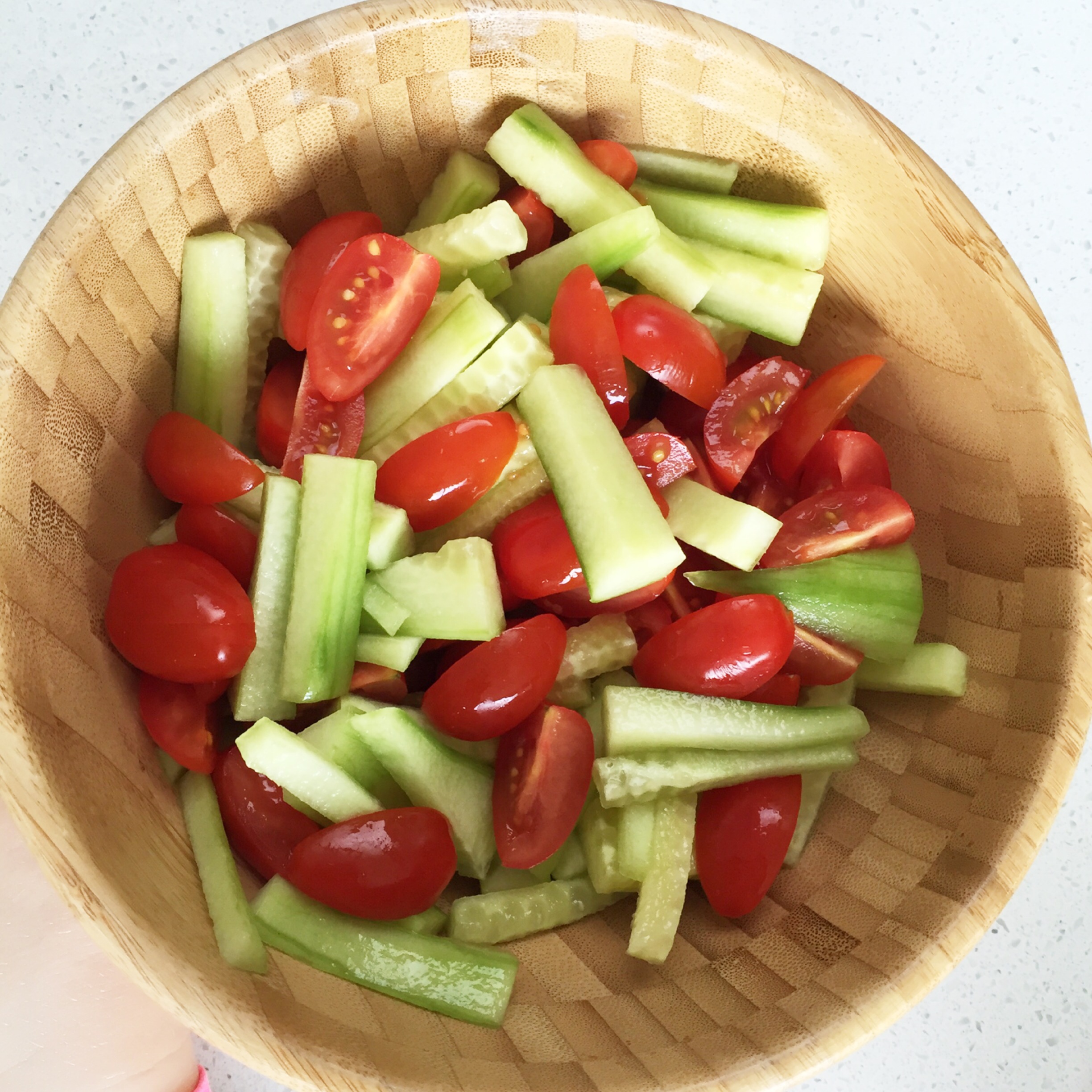 Cut Tomatoes in half & slice lengthways if using large ones or quarter if using baby ones.

Mix the ingredients of the salad dressing together.

Heat the steak pan on high and cook the seasoned steaks on each side for 1 minute. Then turn the pan to medium and cook for 2 – 3 minutes without turning.

Rest steaks for 5 minutes (crucial!!!), then slice thinly & add to salad with juices, the dressing and mix well.

Serve with a side of rice, quinoa mixed in and a beer!!

**(you can sub with agave or coconut sugar if you want a healthier option…..but hubby would be bitterly disappointed if I did mess with this!!!) 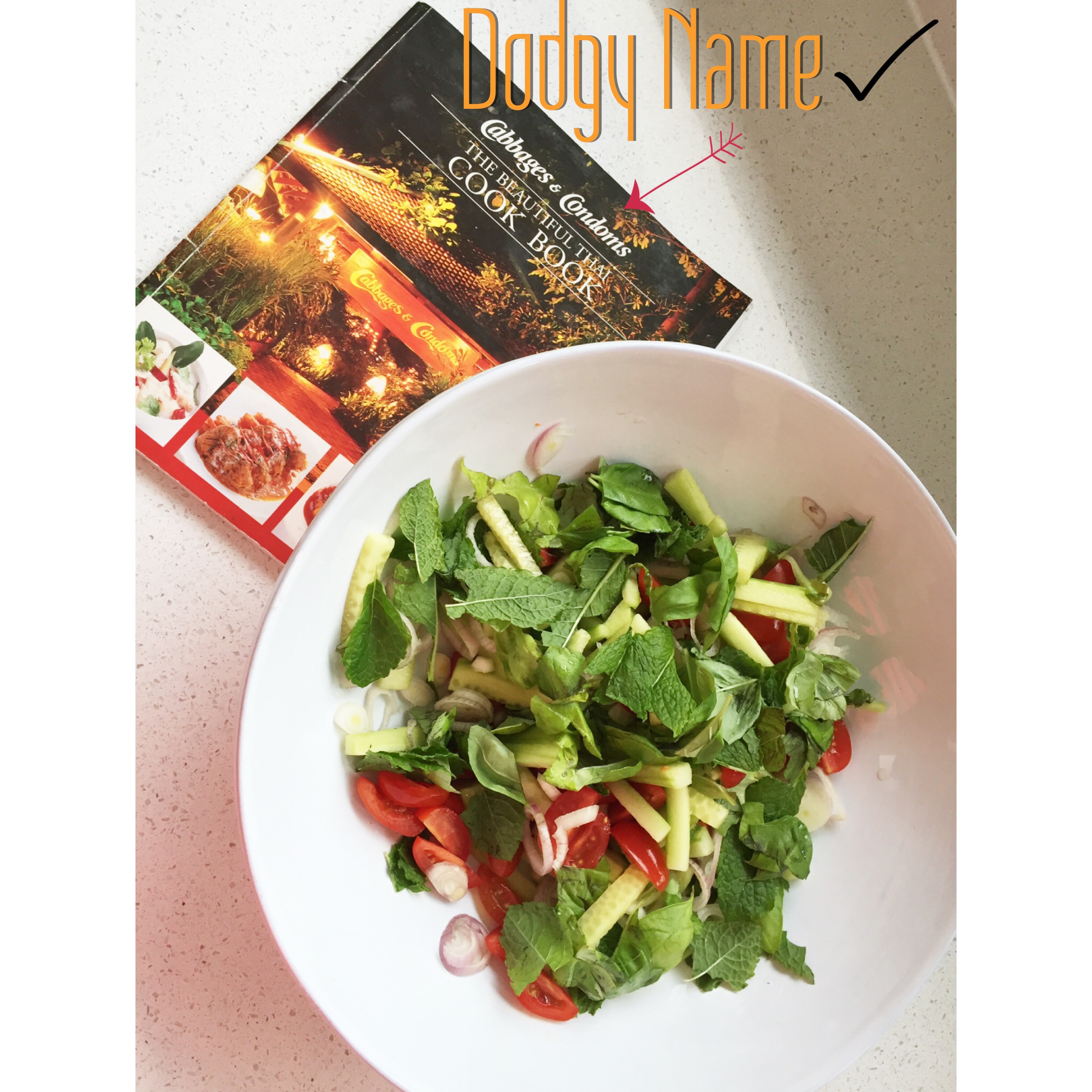 It’s worth mentioning that I got this recipe from my favourite restaurant in Bangkok – Cabbages & Condoms. Don’t be put off by the name – or the fact that they give you Condoms rather than after dinner mints with your bill! It’s all above board. Although it was quite the awkward moment when I brought my parents there………….

The founder wanted contraception to be as readily available to Thai people as Cabbages were at the market so some of the proceeds from here go towards providing this.

And it is worth noting there is a vasectomy clinic attached to it. No need to point out we missed that. Huh. Huh. They do mention on their website that their food is gauranteed not to cause pregnancy………so it wasn’t that then, eh?

So there you have it. Try it and let me know what you think.