It would be a lie to say that I am a die-hard football fan! A gross exaggeration to put it mildly. I can, however, explain the offside rule, neatly and succinctly (I spent 4 years qualifying as a PE teacher immersed in everything sports related so it would have been hard to escape). The last football match I attended, however, was Liverpool Versus AC Milan in Istanbul 10 years ago & that was a competition prize with a national breakfast show! So as I mentioned……… a die hard fan I am not but I do have an interest! 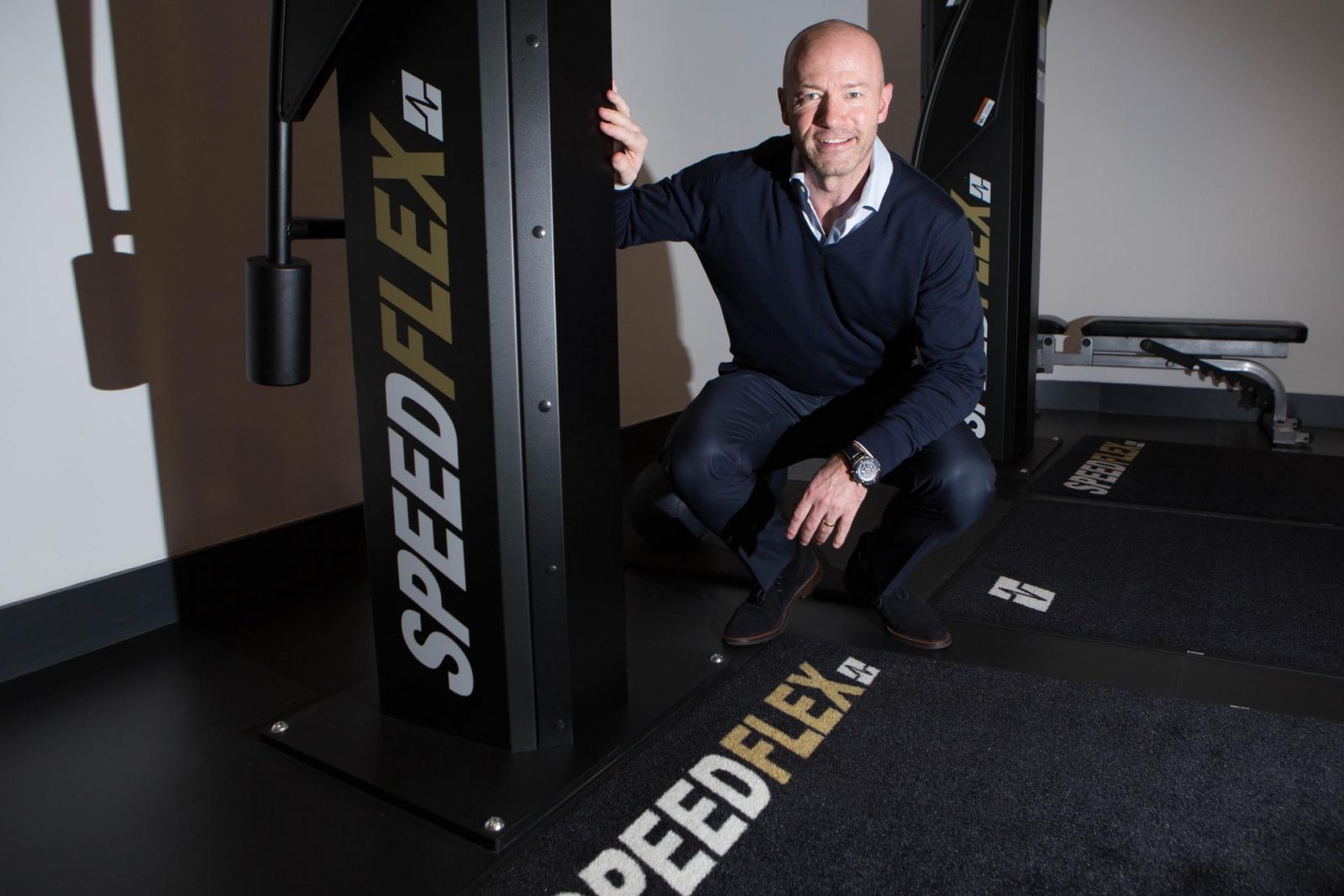 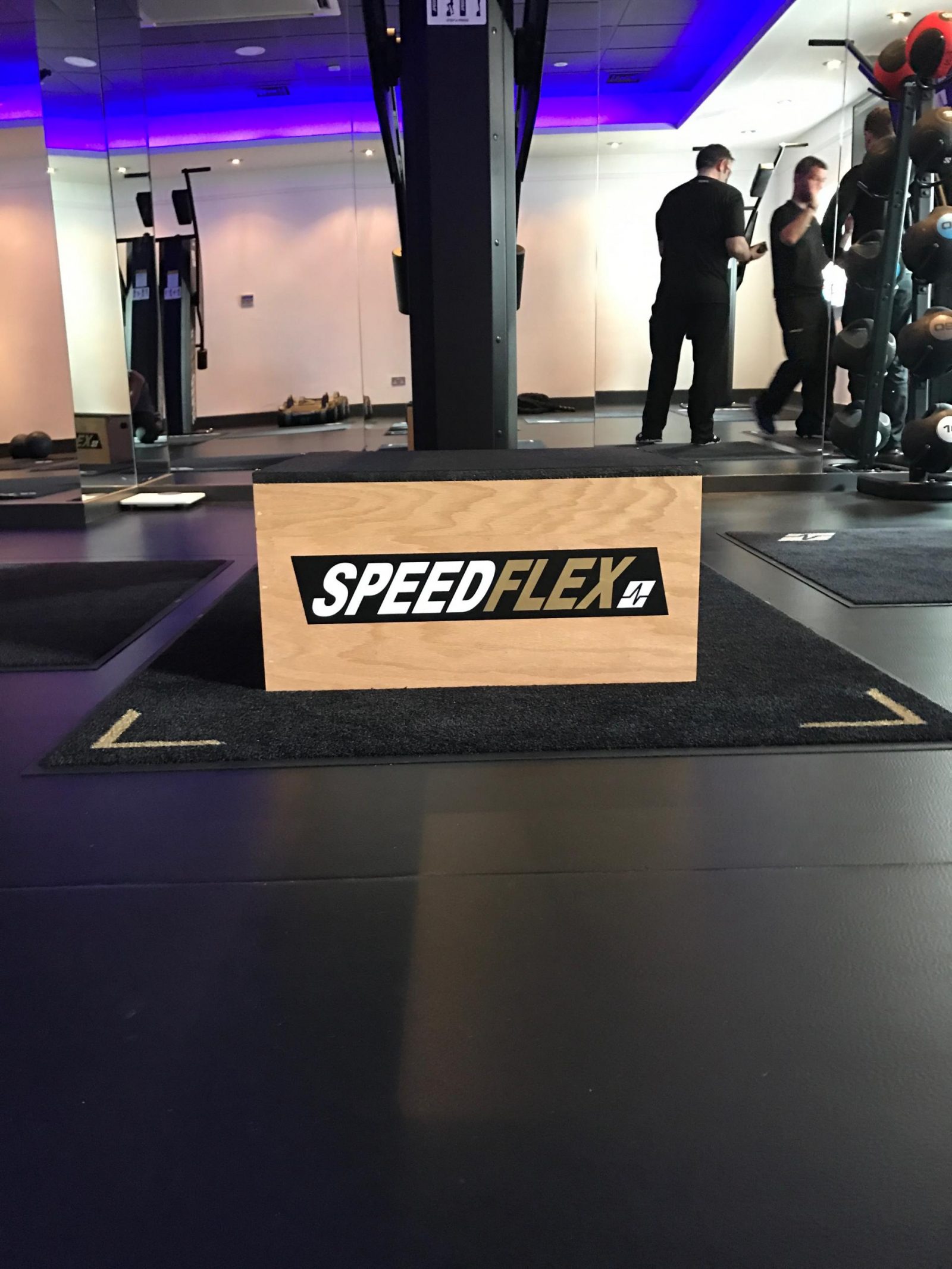 When I got the chance to partake in a Speedflex session with Alan Shearer in The Kingsley hotel in Cork, I figured  it would be a crime to say no! The fact that I did not have a clue what speedflex was did not deter me for a second! A quick poke around google and YouTube and I was ready for battle.

Speedflex sessions are high in intensity, low in impact and short in duration – so get in, get the job done and get out. Just the way I like it! You can read more about it here.

Prior to sweating it out for 30 minutes with The Premier league’s record goal scorer, I got to sit down with him for a quick chat. Despite my mumbling incoherently and practically apologising for being alive on the way in, he quickly put me at ease and gladly offered up the information I required. 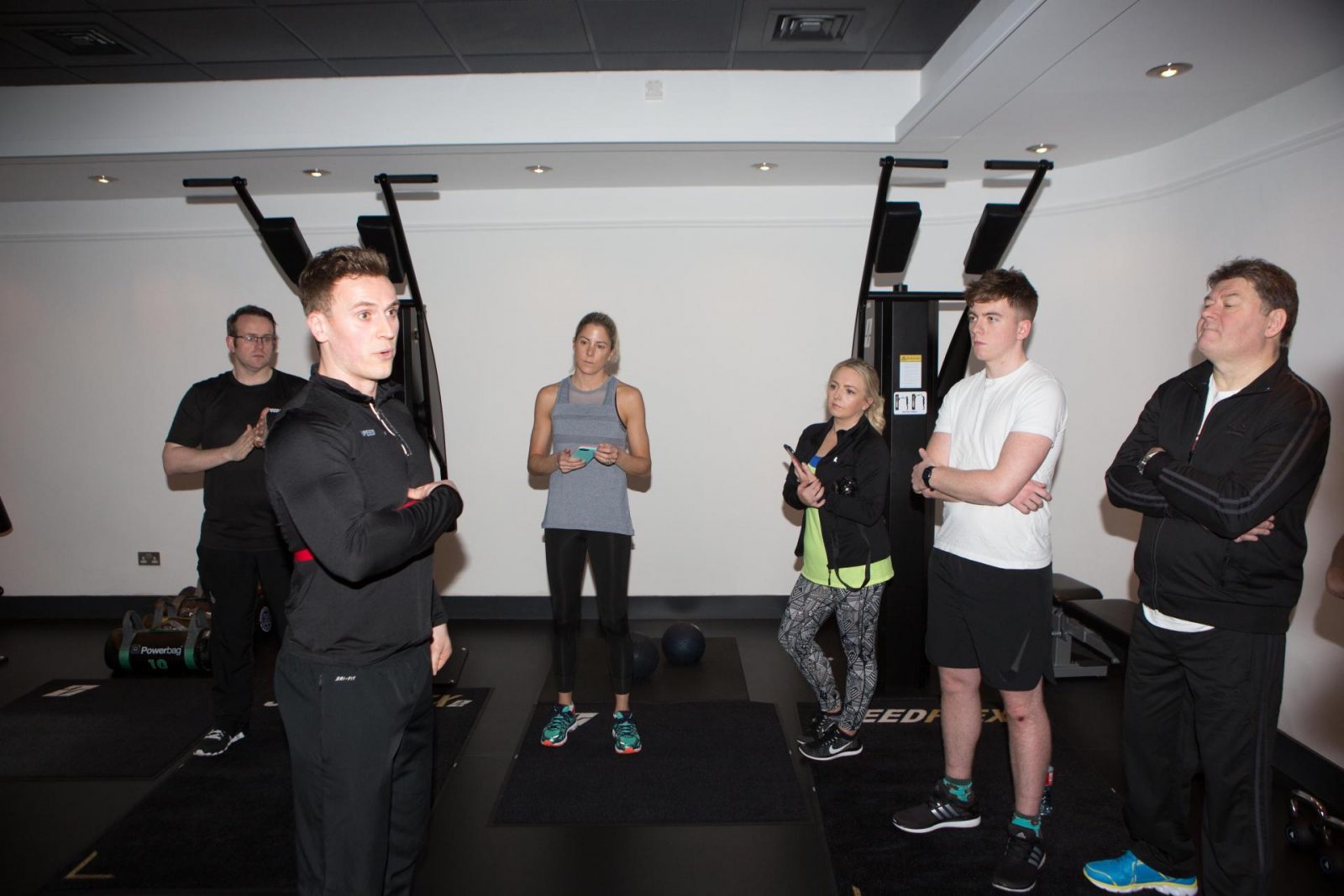 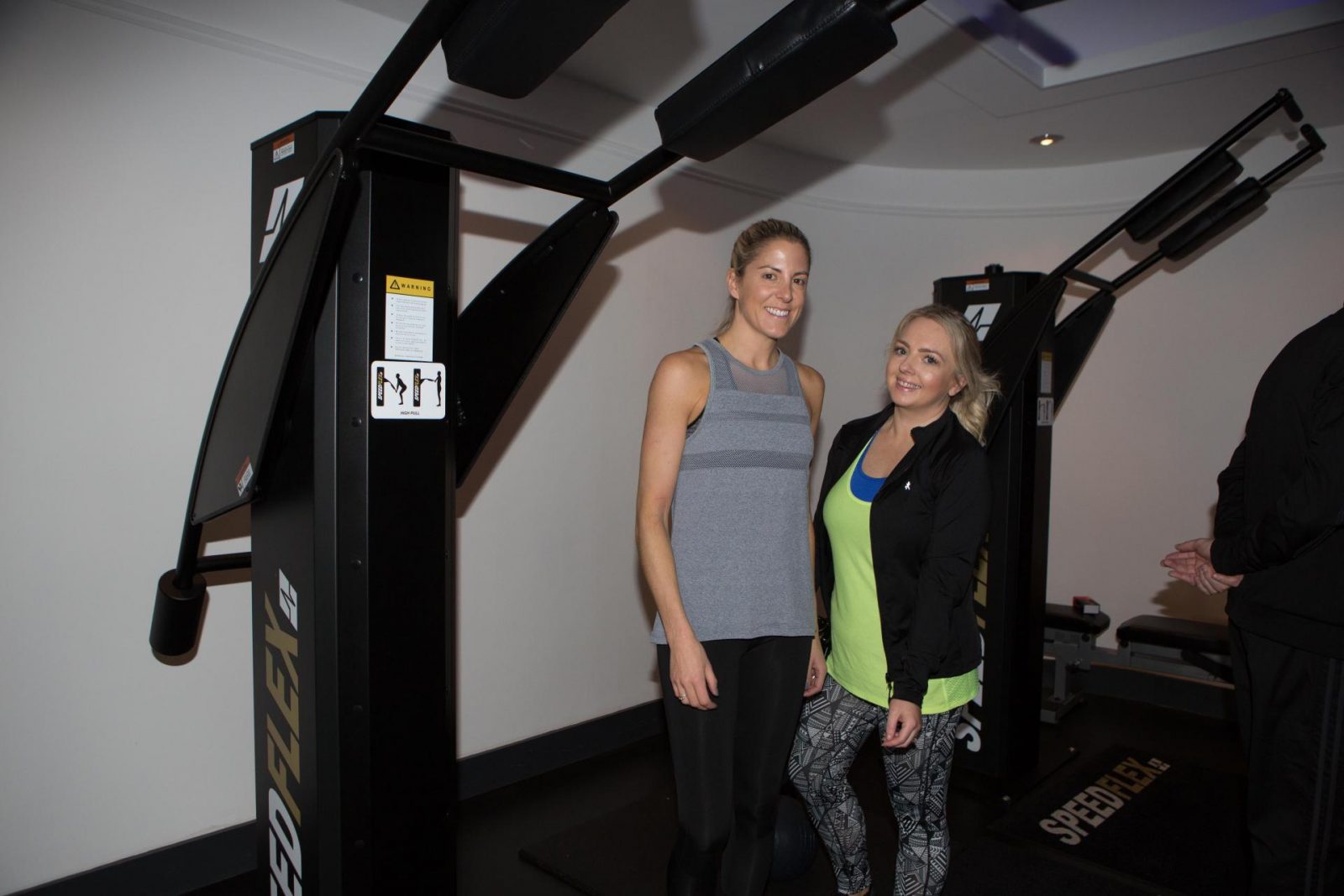 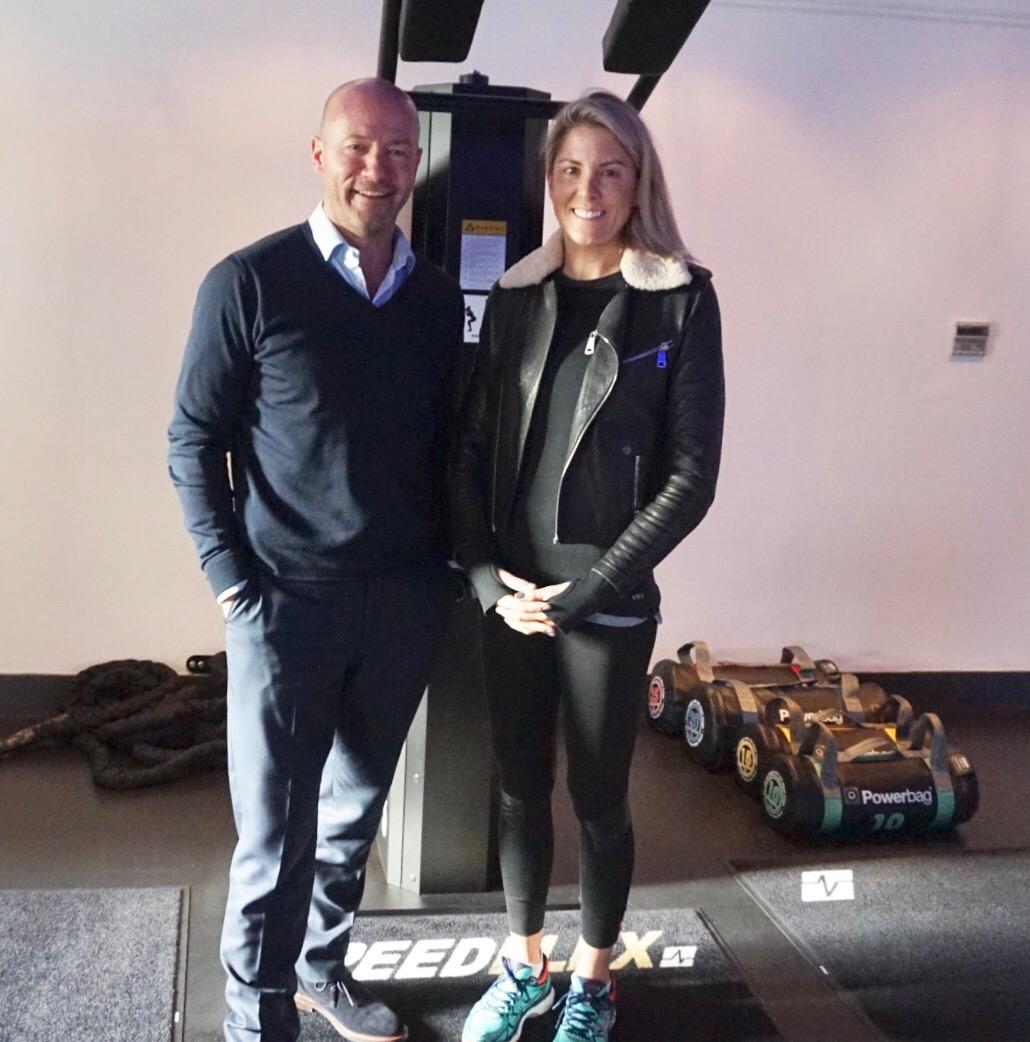 Photo credits: Darragh Kane – apart from directly above – this was by his PA!

Here’s a snippet of my favourite bits:

I swore I’d never go into the gym on retirement. I hated the gym when I was playing. After 20 years training everyday I had to do something – I couldn’t run & can’t have too much impact on my knee’s, back, ankles and everything else. This is the only thing that worked for me. I do it 3 or 4 times a week – it burns a load of calories. It works as I get no pains or stiffness after it. It’s a great buzz, great atmosphere, any shape, size, age can do Speedflex. If you go into a gym and start lifting weights for the very 1st time, the next day you will be in agony. This won’t happen with speedflex  as it’s high intensity and low impact what every age you are.

Right here’s a random one for you – What did you have for breakfast this morning?

I didn’t have anything until I got on the plane – and there I had a croissant and some fruit. Its usually that or porridge and some fruit. Porridge made with milk. I have pomegranate, raspberries and blackberries and topped with a load of honey.

What is the most enjoyable game of football you every played?

The best atmosphere was Wembley for England Versus Holland where were won 4-1. And the other was where I broke the record for Newcastle – Jackie Milburn’s record that stood for years. He was one of my Dad’s hero’s

Role models in football at the moment – who should an up and coming 16 year old to aspire to?

What is your favourite sport to watch outside of football?

Golf – I love playing and I love watching. The plan was when I retired to have a lot more time off but I’m busier now than every so I don’t have as much time as I’d like to

You have a rare Saturday off – what is your ideal day?

I would go play golf Saturday morning, go and watch a football match on a Saturday afternoon and have something to eat and drink on Saturday night.

You have a talk show – who would your 1st 3 guests be?

What is your biggest professional disappointment?

My injuries – I think if you go through your career without having one you’ve been lucky. I had 3 so I’ve had someone else’s as well, I think.

What the biggest decision you had to make in your career?

Moving away from home at 15 – I went to move to Southampton to start my career so that was tough. But best one I ever made. I went to live in digs – it wasn’t as if it was 10 miles around the corner it was 350 miles down the road.

If you could go back to any age you were what would you pick?

I wouldn’t – I’m quite happy the way I am. When you young you have you have too much pressure and stress on you – I could handle it at the time but I wouldn’t go back to it. I’m happy with the age I am now. I hope I’m saying that next year as I’ve been saying it for a while! 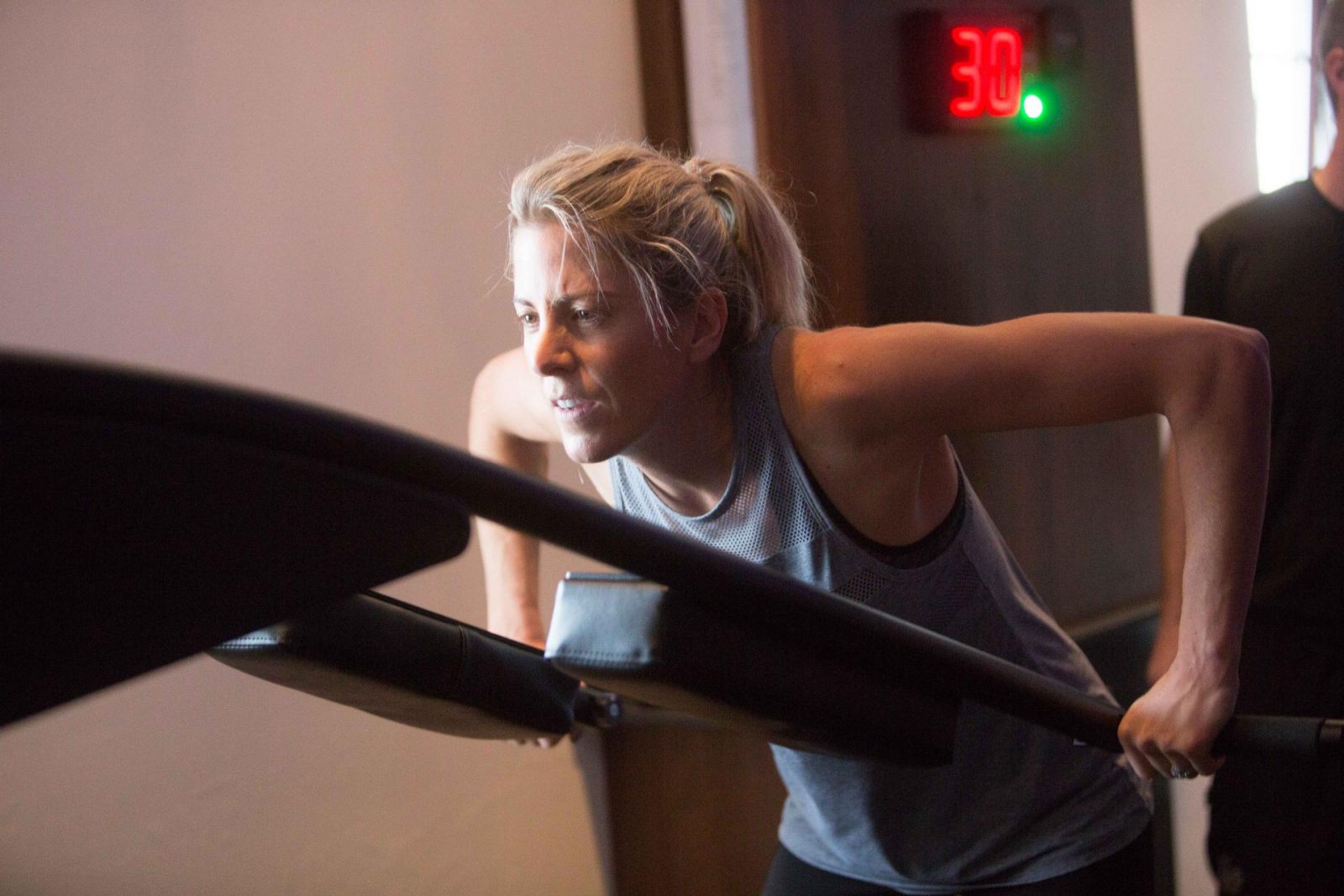 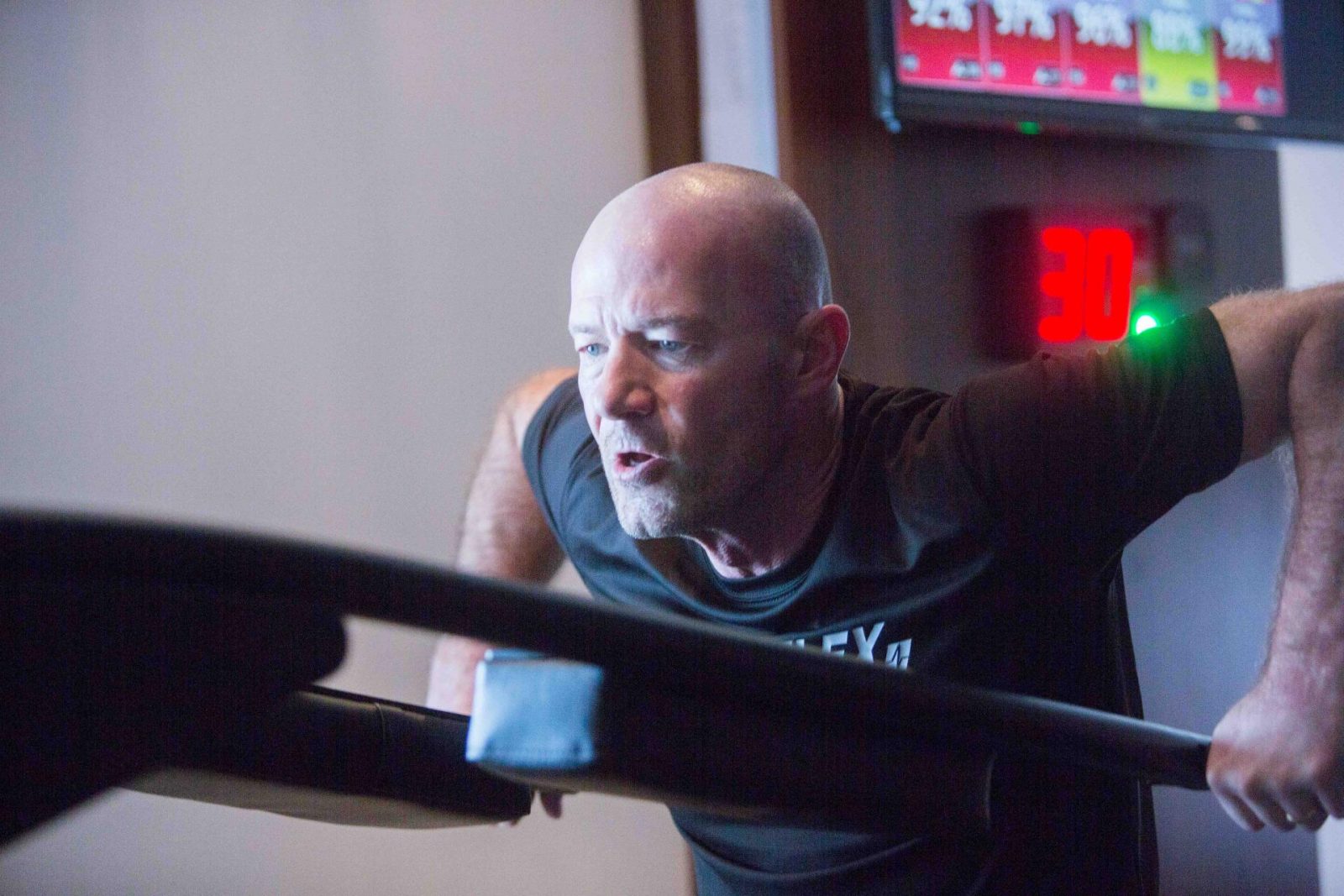 On a personal level, I really did enjoy the class. Would I go again? For sure! And true to word, despite the fact I had never done it before, there wasn’t as much as a twinge in the following days.

Your’s, ticking off another item on her wish-list,